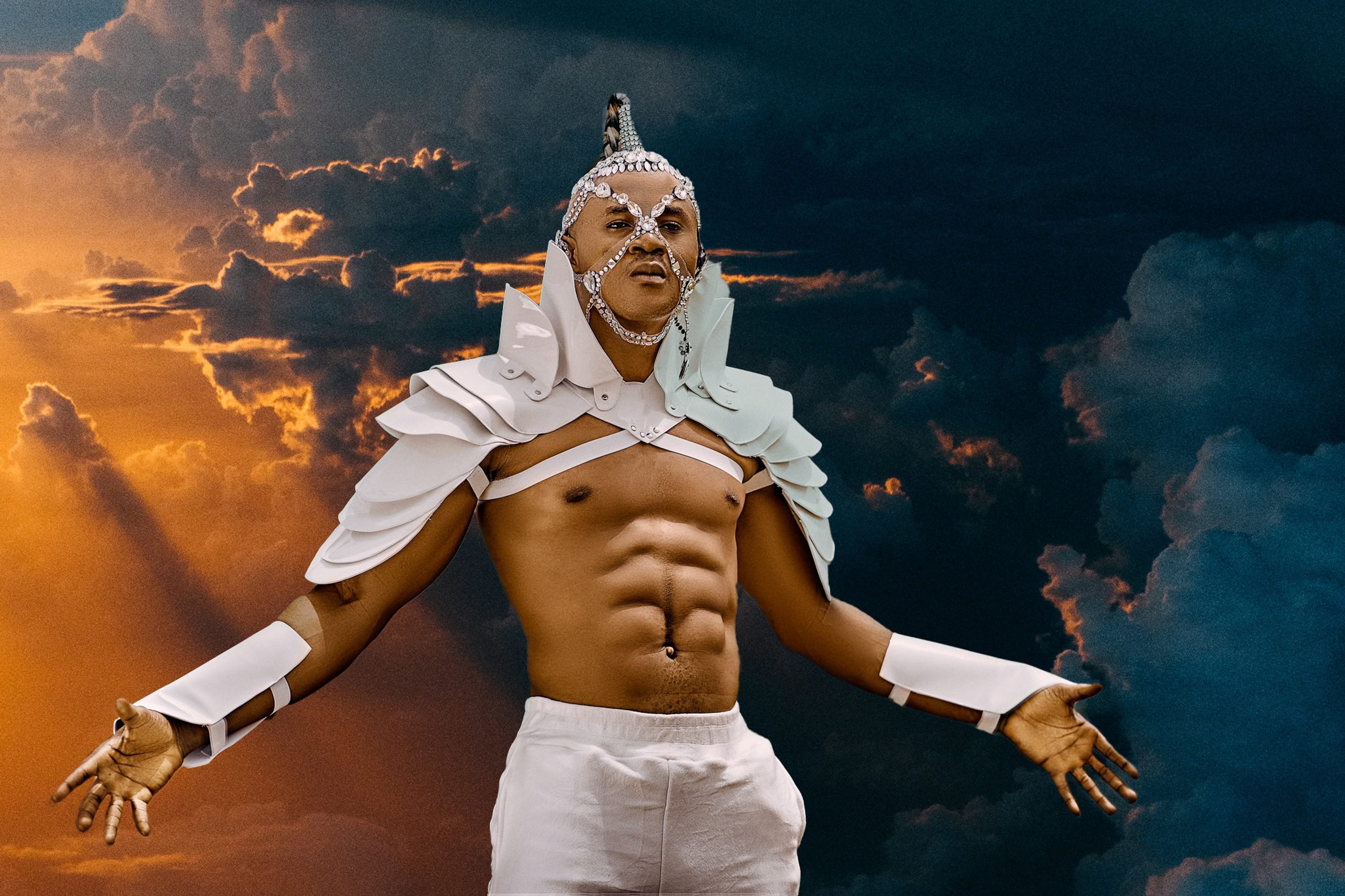 Only few artists out there who can pull off a sensual track like ZeXzy does. The Nigerian singer-songwriter shines in his most recent music video of his hit single “Obsession,” a flawless production resembling high-budget Hollywood films.

The way ZeXzy implements his artistic vision is clearly distinct from his peers, as the Nigerian pop king brings in all of his experiences, emotions and desires into his addictive tunes. And the ambiance he manages to create with his music is one of transcendence, inspiration and seduction– the main themes of his latest track “Obsession.”

His latest masterpiece came with an unexpected expression of love, where the talented artist talks about his relationship struggles that leaves every woman wanting him more. The inspiration for “Obsession” came from a real story. During his childhood years, a female classmate was so obsessed with ZeXzy that she fell on her face while looking to grab the attention of the God of Obsession himself. Years later, ZeXzy has written a catchy composition that entails a much bigger message while making every listener vibe on its body twirling sounds.

The music video of “Obsession” is one to behold as the experience of watching it takes the viewer to a realistic fictional story that’s full of mystery and lure. Just like ZeXzy’s childhood story, the God of Obsession is shown unleashing his sexual energy across the globe, leaving women distracted and wanting a taste of his touch. A brilliantly shot music video that only levitates ZeXzy’s inclining essence, “Obsession” is set to become an instant classic!