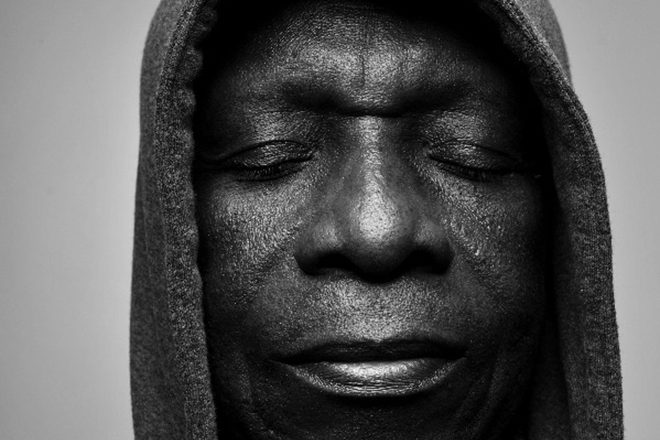 The Afrobeat drummer's manager Eric Trosset confirmed the death to AFP, saying: "We don't know the exact cause of death.

“He was in great shape, it was quite sudden. I spoke to him at 1pm then two hours later he was sick and taken to Pompidou hospital, where he died.” Trosset added his death was not related to the coronavirus.

The Nigerian artist, who was 79, was drummer in Afrobeat pioneer Fela Kuti's band Afrika '70. Fela Kuti once said "there would be no Afrobeat" without Tony Allen.

His solo albums include 'Afrobeat Express', 'Black Voices' and 'HomeCooking'.

Tony collaborated with the likes of Theo Parrish and Jeff Mills in recent years, the latter being the 'Tomorrow Comes The Harvest' release in 2018. Both Motor City Drum Ensemble and Ricardo Villalobos had also remixed his track 'Asiko'.