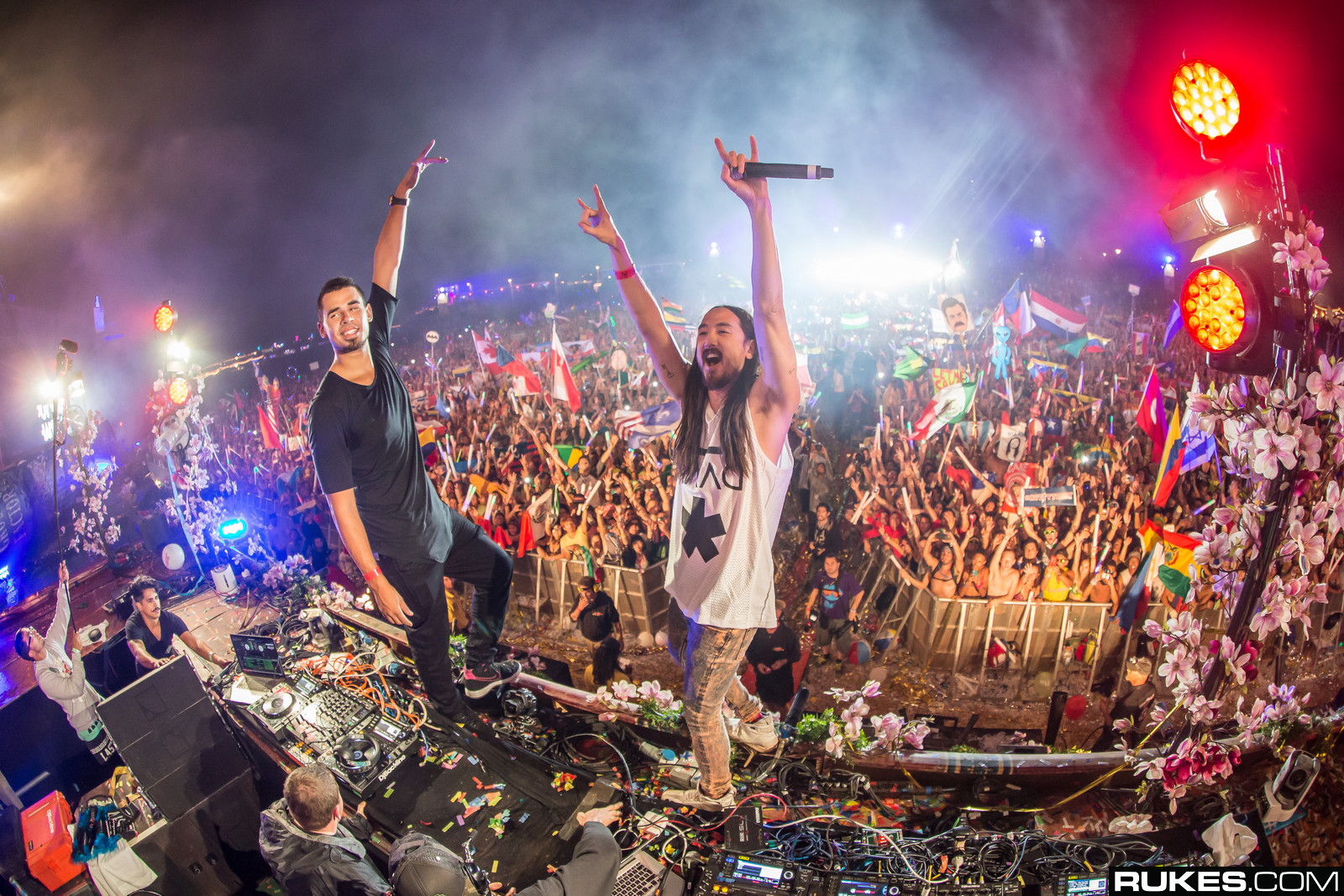 This year sees one of the most iconic collaborations, ‘No Beef‘ with Afrojack and Steve Aoki, turn 11 years old. A lot has changed in terms of what’s popular in music and genres in the electronic scene since this track was released, but as a true testimony to its timelessness, it is still making the rounds today and still manages to whip crowds into a frenzy like no other. To celebrate a momentous anniversary like this one, the pair have released a massive remix pack, labelled as ‘Part 1’ which tells us that there’s more to come very soon.

Bringing together a strong collection of multiple different genres and artists that are leading their respective genres and sounds, the ‘No Beef’ Remixes Part 1 sees Goodboys, LUM!X, Riot Ten, and Crankdat come together to each put their own unique spins on the anthem, with Steve Aoki himself even offering up a special ’11 Years Later’ remix that allows us to imagine what ‘No Beef’ would sound like if it was originally made in 2022. About the track, its legacy and this remix pack, Steve Aoki stated:

“No Beef is an absolute classic track that Afrojack & I collaborated on 11 years ago. When we realized we were coming up on the anniversary of the release, we just had to bring the track back with a set of brand new remixes including one I made myself. I’m so excited for you guys to hear these new takes on one of my old favorites.”

11 years later and the crowd always goes wild whenever I play No Beef! Steve and I had to celebrate the anniversary by giving it some fresh life with new remixes from some of our favorite artists. Hope you enjoy!”

Where Goodboys’ spin is melodic, full of vocals and deep house goodness which will no doubt have new audiences gravitating towards it, Riot Ten & Crankdat’s joint effort is packed to the brim with unforgiving, relentless dubstep sounds that shake the earth’s core. In true LUM!X style, he creates a larger-than-life soundscape, perfect for those late night raves. Taking fans on a journey through wildly different and charismatic sounds, fans can re-imagine their favourite tune in different styles whilst looking back on all of their memories with the original.

As we wait for the second batch of remixes which promise to be just as electrifying as these are, you can listen to the first part of the Afrojack and Steve Aoki remixes below. You can also stream on other platforms here.