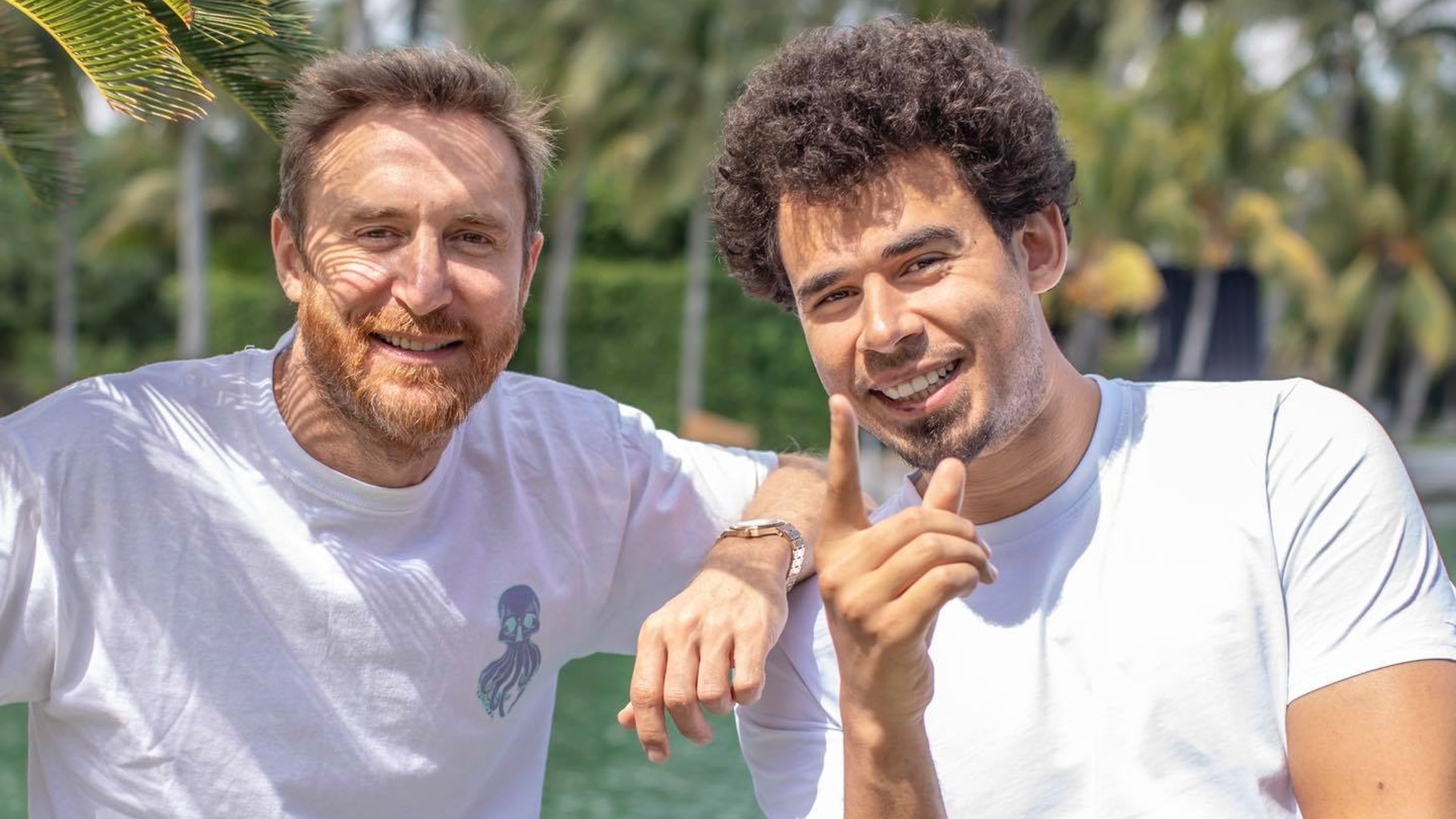 In what is tipped to be one of the biggest collaborations of the year, Afrojack and David Guetta have teamed up once again for new track ‘Hero’, adding to their extensive collaborative discography.

Afrojack and David Guetta go way back together, even back to 2011 where the pair released a Dub Remix of Snoop Dogg‘s ‘Sweat’. Throughout the years, they have released original tracks such as ‘Hey Mama’ in 2015, 2016’s ‘Another Life‘, ‘Dirty Sexy Money’ in 2017 and many more since that. Fans have always looked forward eagerly to a new track featuring the two, and today they release their first collaboration since 2018’s ‘Helium‘ which also featured Sia.

‘Hero’ is a track that we’ve all needed in our lives since this pandemic took hold of normality. Now, we need uplifting tracks to transport us to a different world, offering us solace, more than ever and Afrojack and David Guetta deliver exactly this in ‘Hero’. Through it, they tell a very clear story, both through the lyrics (sung by Luxtides) and through the expertly crafted soundscape. With their messages embedded into the track inspired by the current unpredictable times, the track comes truly from the heart and is a catchy crossover between EDM and pop. For this track, they have also teamed up with Ellie Goulding, Stargate, Ryan Tedder and Jamie Scott who each leant their talents to the writing process of the track.

“Nick and I have been friends for so many years and have worked on some great songs in the past. So it’s great to finally release a record together again. And it’s been a pleasure working with such talented writers” – David Guetta

‘Hero’ is an extension of this year’s Eurovision Song Contest theme which is ‘Open Up’, in which Afrojack will be playing the interval of on May 22. The track will also be performed during the interval act which will see Afrojack team up with Dutch acts Glennis Grace and Wulf, who will all be accompanied by a classical youth orchestra.

As you stream ‘Hero’ on Spotify below, make sure to also read our interview with Afrojack here, where he talks about this track and upcoming Eurovision Song Contest performance.