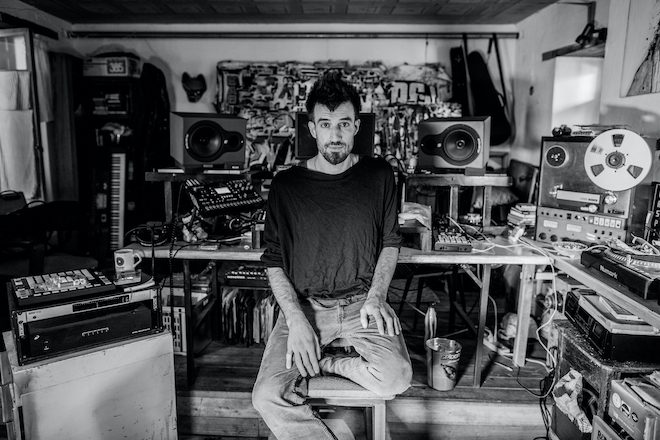 New York-based label Air Texture has announced a new non-profit compilation series that will focus on a particular place, centring local DJs and important local causes. The proceeds from each release will go to a local organisation working to improve and support the chosen cause on the ground.

The first in the series will be ‘Place : Vancouver’ and ‘Place : Ecuador’. They will both be released May 15 Air Texture.

‘Place : Ecuador’ is created in collaboration with Quixosis. Proceeds will go towards Amazon Frontlines in the name of protecting indigenous rights, land rights, and enhancing environmental protection in the area. Amazon Frontlines works with the Waorani, who once had one of the largest territories of all Ecuador’s indigenous Amazonians. They recently filed a lawsuit against the Ecuadorian government for not consulting with them properly about opening up their land to potential oil exploitation.

Read this next: Rave the planet: how dance music can limit its environmental impact

Proceeds from ‘Place : Vancouver’ will similarly go towards protecting indigenous rights in Canada. The Canadian Prime Minister Justin Trudeau recently approved the expansion of the Trans Mountain oil pipeline, which will endanger ecosystems around indigenous reserves. Money raised from ‘Place : Vancouver’ will go towards Pacific Wild, an organisation which works towards developing conservation solutions in collaboration with First Nations communities. This compilation has been put together in collaboration with Kuma.

Previous compilations in the ‘Place :’ series have focused on: The Netherlands, which advocated for the rights of LGBTQIA+ refugees; Colombia, which drew attention to the narratives and rights of people displaced by the country’s long-running civil war; and Georgia, which came about in response to the attacks in 2018 by far-right groups on Tbilisi’s clubs.

Preorder the compilations here, and stream the first tracks from ‘Place : Ecuador’ and ‘Place : Vancouver’ below.