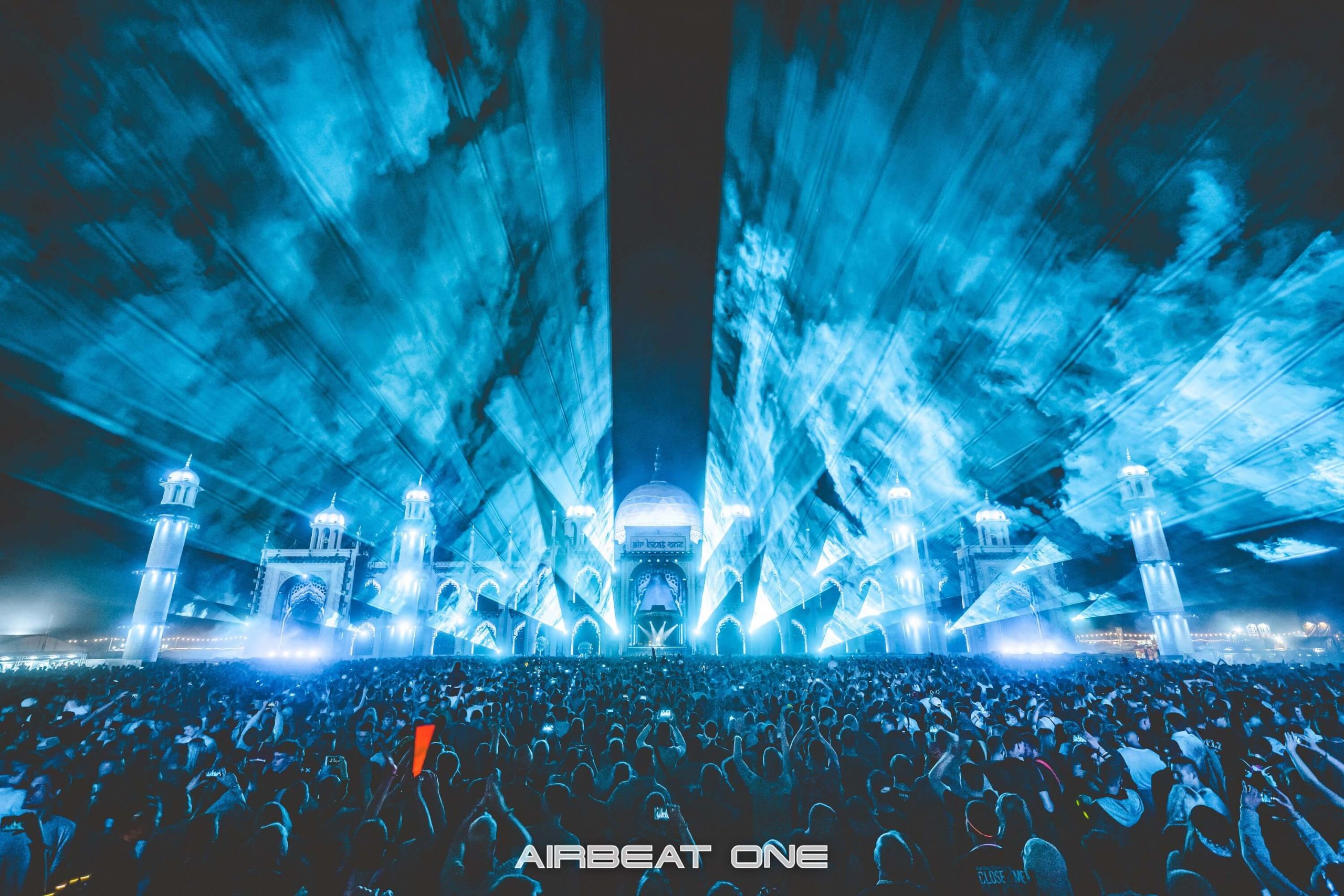 More than set on delivering an event like no other, Airbeat One Festival has just announced the full lineup for its 2022 edition. Featuring some of the biggest names within the dance scene, over 300 artists will be gracing the six stages that are on offer.

Acting as one of Europe’s premier electronic music festivals, Airbeat One Festival has just announced its full lineup, and what a lineup it is. Held in Neustadt-Glewe, Germany, Airbeat One has played host to the most scintillating of events over the years, whilst its unique theming helps them stand out from all the rest. More than set on making their 2022 edition their best one yet, festival organisers have combined the announcement of their spectacular lineup, with that of the fact that their 3-day ticket pricing has been reduced to 99€, making their event one of the best value-for-money festivals in the entirety of Europe.

Taking place from the 6th of July, and coming to a close on the 10th of the same month, festival-goers will have the opportunity of experiencing live shows from over 300 artists, with all scattered across the six eclectic stages that the festival has on offer. Featuring some of the biggest names within our scene, the likes of Kygo, Marshmello, DJ Snake, Tiësto, Afrojack, Armin van Buuren, Don Diablo, KSHMR, Oliver Heldens, NERVO, Timmy Trumpet, Vini Vici, W&W, Bassjackers, Danny Avila, Mariana Bo and Will Sparks will be gracing the Main Stage, whilst the highly-acclaimed ‘3 Are Legend‘ trio of Dimitri Vegas & Like Mike and Steve Aoki, will also be taking the centre of the stage in order to perform one of their rare B2B sets, in addition to their solo sets whilst at Airbeat One.

A fully stacked lineup when just focusing on all the Main Stage acts, Airbeat One will be ensuring that all genres will be featuring heavily at each of their stages, with their official lineup expanding through all the spectrums of electronic music. Captivating everyone in attendance at the Arena by elrow stage, techno queen Charlotte de Witte, Camelphat, Claptone and Fisher will be delivering shows like no other, whilst the likes of Alan Walker, Alle Farben, ALOK and Dillon Francis will be causing havoc at the Terminal stage. Representing Goa and PsyTrance, the likes of Ace Ventura, Alpha9, Astrix and Avalon will be bringing that sensational aura to the whole event, with their fellow psytrance artists also set to entice festival-goers throughout the festivals’ entirety.

Going all out for their return, Airbeat One have ensured that ticketing prices have been reduced in a bid to allow festival-goers of attending their festival, despite the current climate that has been going all around the world, and with the help of all their sponsors, organisers were able to make this years’ Airbeat One Festival, one of the most affordable events to date. With this in mind, you can purchase tickets for one of Europe’s most prestigious of events here, with any further information, full lineup and more, all accessed through Airbeat One’s official website. Will you be joining the madness in Germany this July? Let us know in the comments section.