AirBnB Will No Longer Be Available In This Party Destination Ibiza‘s tourism sector has been in the news quite a bit lately. Back in December, the government announced that West End bars in the party city will next summer instead 5am. Now, they are bringing another new law into effect, which will make it tougher to get accommodations on Airbnb.

The rental ban comes after ficials in Ibiza joined forces to “combat illegal activities, intrusion and problems that cause harm to citizens and the tourism industry”.

Officials say that accommodations for seasonal workers are instead being rented out to tourists during the summer season. This leads to an accommodation shortage, forcing workers to live in overcrowded apartments with high rent charges. Some even end up sleeping in their cars.

Last summer, councillors in the nearby municipality Santa Eularia des Riu brought in laws that banned short-term leasing websites. Now, the other councils are following suit.

Airbnb has responded to the news, saying that locals should be allowed to benefit from tourism as well as hotel owners:

According to Airbnb, the typical host in Ibiza shares their home for 38 nights and earns €7,500 a year. 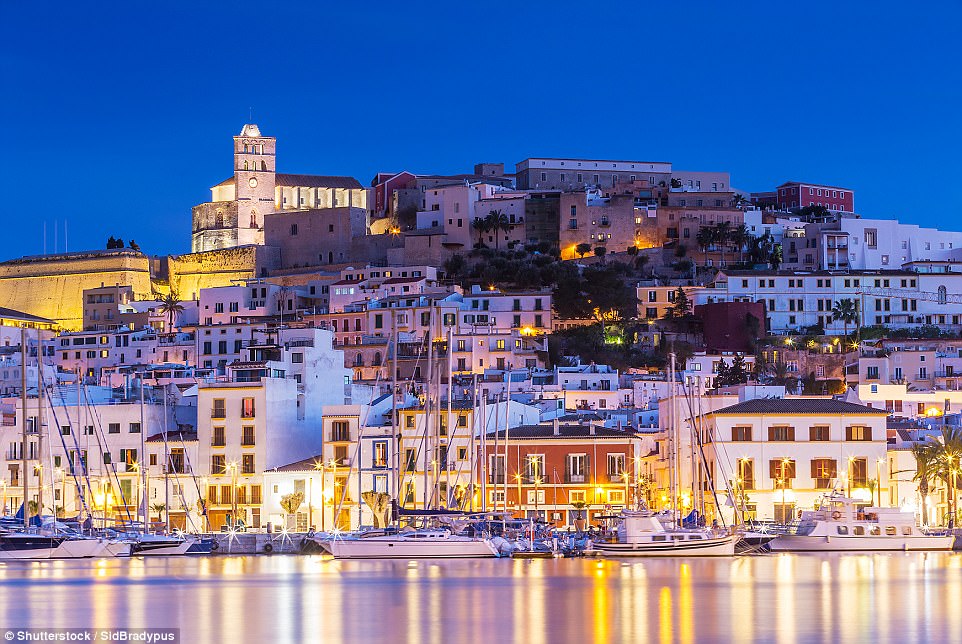 They also claim that Airbnb guests account for less than 5 percent visitors to the island.

With Ibiza banning the rental residential houses and apartments, law changes are seeing fines up to €400,000. However, the fines haven’t deterred home owners. Many have continued to list their properties on Airbnb and similar sites.

Ibiza is already the eighth most expensive destination in the world. On average, visitors need £204 a day to stay there. Here’s to hoping that prices for hotels won’t inflate, and party-goers can still enjoy the beauty that is Ibiza.