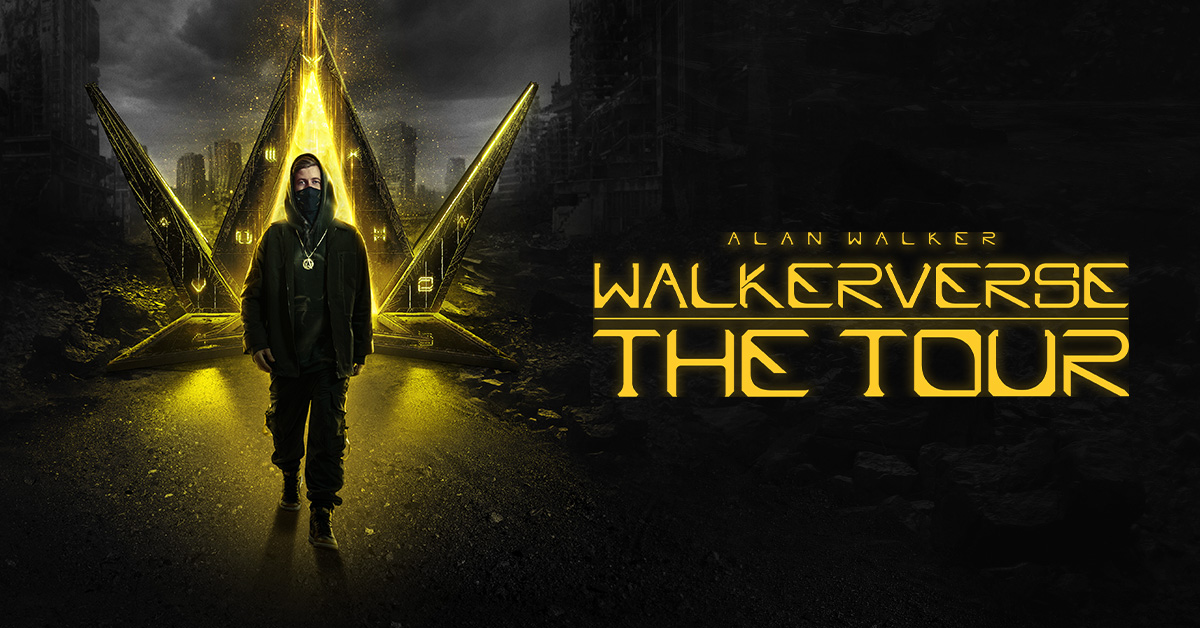 Alan Walker has announced a massive “Walkerverse” World Tour set to take place across Europe and North America later this year. The producer, known for his platinum certified 2015 single “Faded,” shared the dates and venues via a beautifully crafted teaser video on his social media accounts.

Alan Walker has continued his steady and strong musical output with his most recent single, ‘The Drum’ while he has been hitting clubs all year. This upcoming trek will no doubt be a large scale spectacle, that is both musically and visually larger than life. The tour will start in Europe, opening September 28 in Manchester, UK and continuing across the continent until it skipping across the pond after an October 22 date in Frankfurt, DE. From there, the Walkerverse resumes in North America on November 3 in Dallas, TX and cutting across the United States and Canada before closing out Dec 3 at the Bill Graham Civic Auditorium in San Francisco, CA.

For early access and more information on the official on sale May 13th, click here to enter the WALKERVERSE. 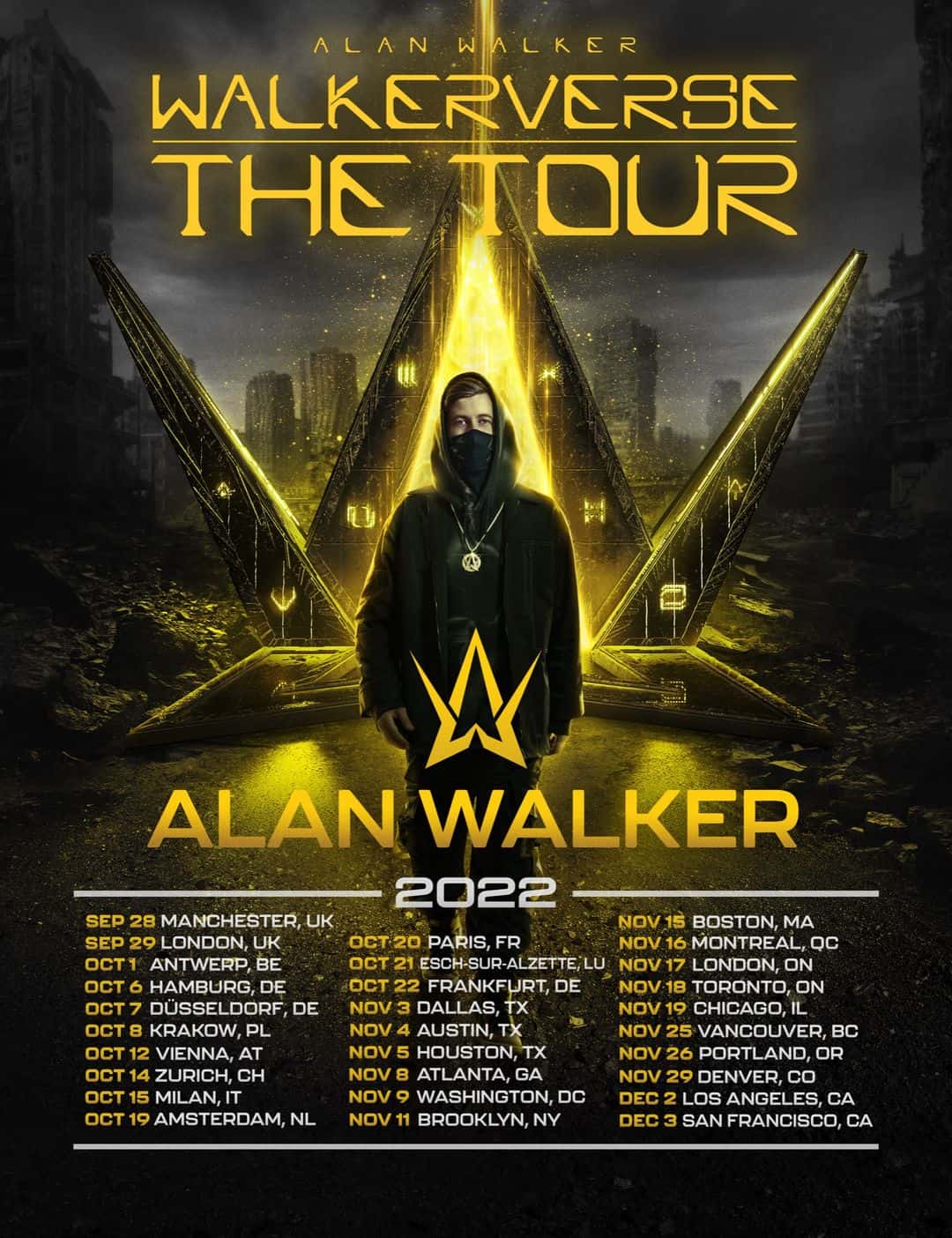