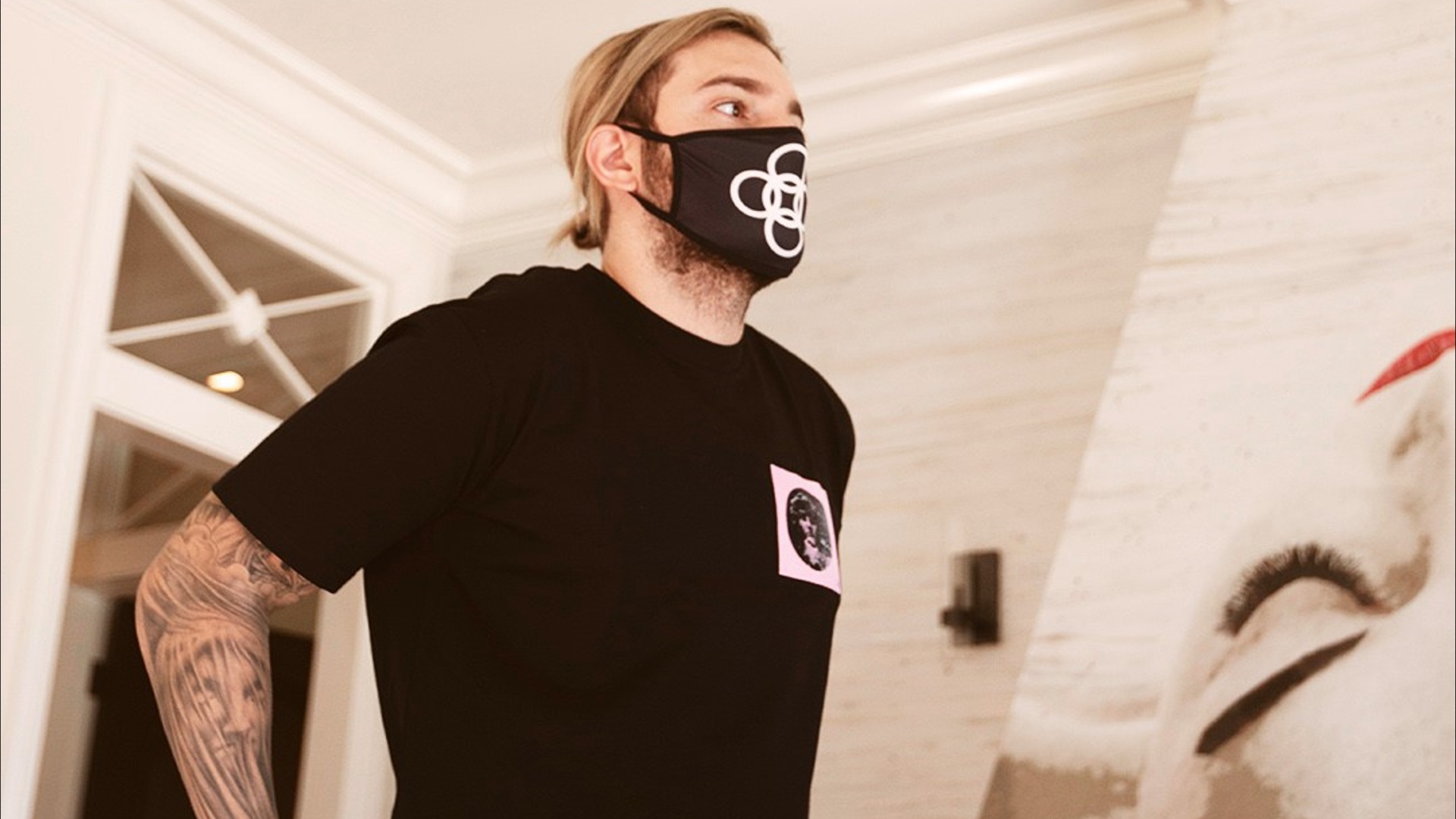 With 2022 just around the corner, this latest A-list collaboration could have not arrived at a more perfect timing. Blessing us all with a production for the ages, Alesso and Katy Perry are most definitely the musical pairing we didn’t know we needed. Teaming up for the creation of a club banger in the form of ‘When I’m Gone,’ this latest track is destined for worldwide domination. A masterpiece of a production in every sense, both Alesso and Perry recently appeared as guests on Apple Music 1, where they opened up to presenter Zane Lowe, and provided us all with gems of information involving their new track, upcoming plans and so much more.

As the wait finally came to end, we could not help but feel a sense of thrill surrounding this latest release. Just like either sets of fans, the prospect of two megastars working together on a track has always been appealing, with Perry herself stating that this was “the perfect timing to put out a dance song that is through and through just so much fun and up,up,up.” Having proposed the initial idea, as well as the framework of the track a while back, it was more than clear that Alesso had found the perfect candidate at elevating the track to a different dimension. Describing it as “a great honour,” and feeling “happy that she wanted to do this with me,” Alesso went on to provide further insight on how it actually is to work with a global superstar such as Perry, with the Swedish maestro having only high praise for the commitment of his fellow artist and collaborator.

“I love when artists are getting more involved and have pointers because it’s a collab, this. It’s not just should be me doing the song. I have to say Katy was definitely a very perfectionist, and I love that.” – Alesso

With both icons coming off great success in their respective fields, it was only right that this long-awaited collaboration has finally come to fruition. Following a busy schedule is part of the deal that comes along global recognition, and despite all the uncertainty in the world right now, both Alesso and Perry have taken the opportunity of further enhancing their already immersive presence in the live entertainment sector. All set for her Las Vegas residency, Perry provided further information on what her fans should expect, as she made clear that “the show is an accumulation of me.” On the other hand, Alesso opened up about the struggles surrounding the lack of shows during the pandemic, as he doesn’t “even know what works anymore” without the ability to test his new tracks at shows and festivals, but in turn, cannot wait to finally get the chance of performing ‘When I’m Gone’ live.

A truly unique collaboration in every sense, the undeniable talent of both artist’s has once more been portrayed on a worldwide scale. When talking about their first production together, it becomes more than evident that each artist has not only implemented their own touch to perfection, but have also gained further knowledge from witnessing one and another in their own element. Mesmerising in every way possible, be sure to check out the Apple Music 1 interview presented by Zane Lowe below.