Alesso opens up about mental health, revealing he worked on music with Avicii in new interview 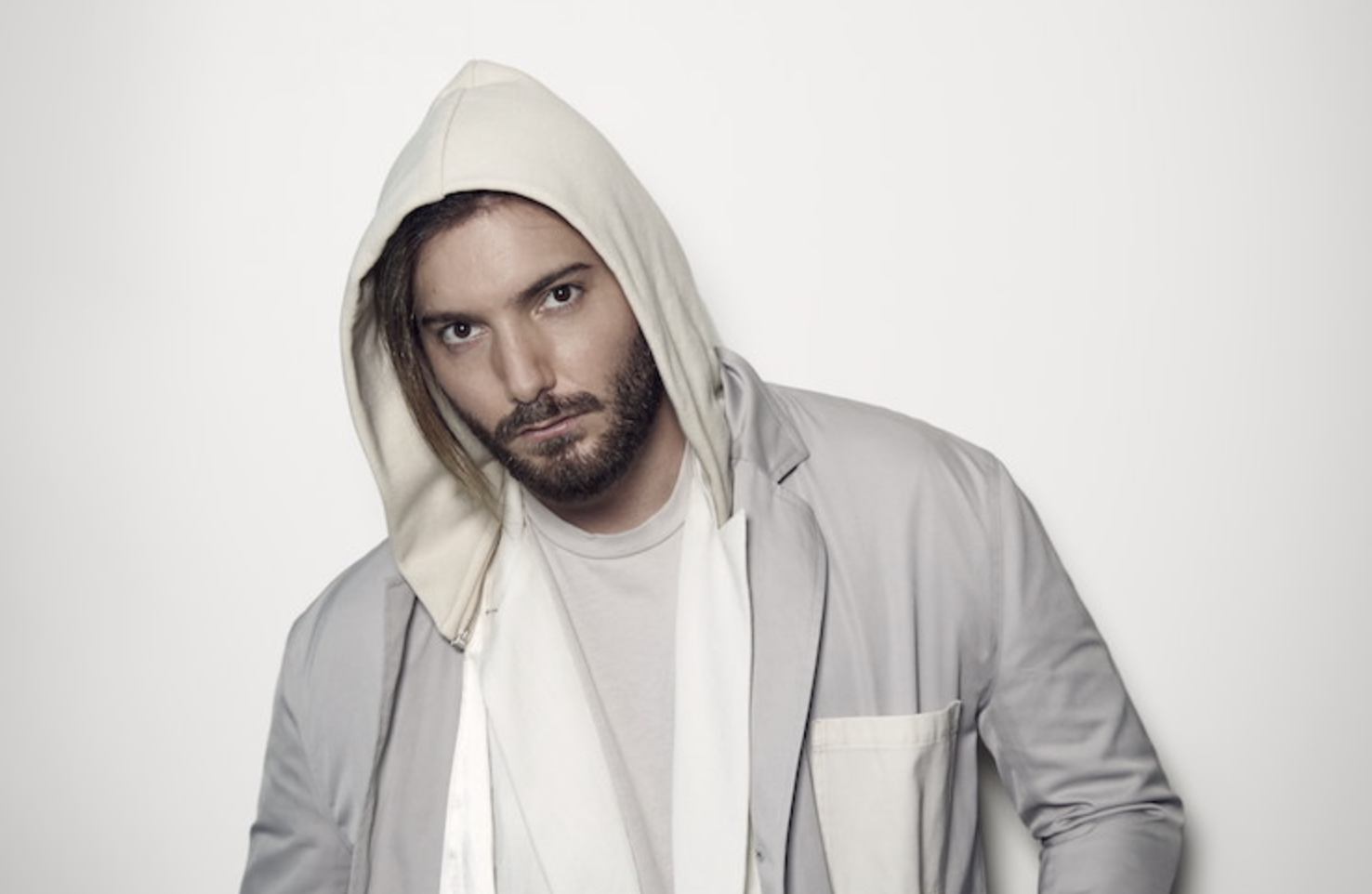 Swedish legends Alesso and Avicii had a long-standing friendship before the tragic death of Avicii back in 2018. After his death, it opened up many conversations in the music space about mental health, and in a new interview with online magazine Haute Living, Alesso opened up about everything from mental health to his friendship with the late star.

Getting to a section in the interview where it touches on the last few years, especially the times spent in lockdown, and the loneliness and stress that came with it, he said:

“A couple of years ago I went through a difficult time mentally. I got everything I wanted — a career and to travel around the world — but then I noticed that if I didn’t take care of my health, all these things I wanted just became stressful to me. They were supposed to give me happiness, but they started not to because I didn’t take care of myself mentally or physically. That was scary. Your health is everything. I like a little stress, but not for things to be so stressful that you can’t take care of yourself — which we’ve seen 100 times now, unfortunately: big artists that get into situations where it becomes too much. I don’t want to be like that. It scares me.”

Being transparent about how the DJ life can seem glamorous from the outside, the constant busy schedule can become stressful, in turn making it less fun than it should be. This can lead someone down a dark path, neglecting mental and physical health as Alesso stated happened to him. With this, the conversation eventually steered to Avicii.

“When Avicii passed away, it was a thing I started thinking about even more. I knew him. The last couple of years we weren’t that close, but I remember in the beginning of our careers, we would hang out a lot more and even make music. The bigger our careers got, the harder it was to get together and have some sort of relationship. Obviously, though, it was the biggest shock ever. Being lonely in this world is not good for you and so, for me, the two things I care most about in the world are family and friends. Everything else comes after, including my career.”

It’s certainly interesting to hear that the pair worked on music together in the early days, but he showcases just how hard it can be to maintain personal relationships with a blossoming DJ career sometimes, which is why in the wake of Avicii’s death, Alesso is focusing on keeping solid relationships with his friends and family as a way to combat the loneliness. The ‘PROGRESSO‘ producer has also partnered with the Tim Bergling Foundation for their scheme with Save The Children back in May to mark Mental Health Awareness Month.