Alesso takes Ultra to the next level with breathtaking set for its 2022 return: Watch 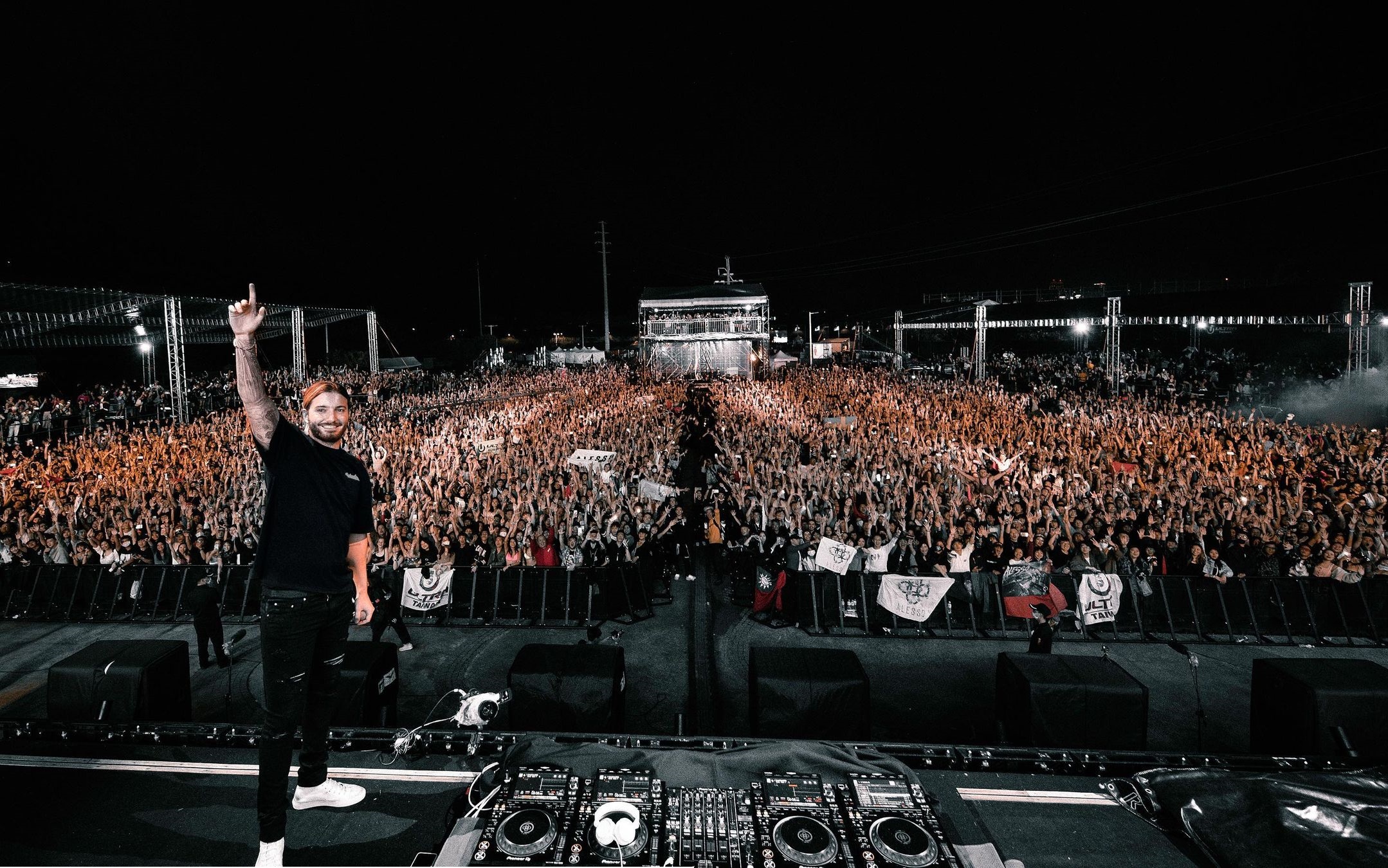 Swedish maestro Alesso has yet again delivered a breathtaking set on the Ultra Miami mainstage for its 2022 return to Bayfront Park.

Performing before none other than Martin Garrix and the closing set of Kygo, Alesso sure had his work cut out for him. ‘FREEPORT’ from the Tenet movie soundtrack by Ludwig Goransson, was used as his intro, with the stage slowly lighting up with his striking visuals before his ‘toxic mix’ of ‘Somebody To Use’ blew the crowd away.

His first of two ID tracks during his set came as the second track, which featured a hectic drum beat, a cryptic vocal and a melody to ignite the crowd alight. The second ID track, which is rumoured to be a collaboration with good friend Deniz Koyu, came about halfway through the set; a groovy take on electro house kept the crowd on their toes. The lyrics appear to say: “You got me in my feelings, can’t help the way I feel, all I want is you, all I want is you..”, which goes with the beat just nicely.

In true Alesso fashion, he played out many of his greatest hits including ‘Under Control’, ‘PROGRESSO’ and ‘Calling (Lose My Mind). With no disrespect to his older tracks, Alesso has always been able to successfully combine the new with the old, playing the vocals of his tracks such as ‘Cool’, ‘Heroes’ and ‘Remedy’ together with more current progressive house tracks or more recent tracks of his own, such as his new collaboration with Sentinel, ‘Only You’.

Would it even be an Alesso set without him playing his ‘If I Lose Myself’ remix by OneRepublic, though? It’s the perfect closing track; it unites the crowd in such a way that not many other tracks can. Just to think that it’s almost ten years old too…

You can watch the 2022 Ultra Music Festival Miami set by Alesso down below, be sure to let us know your thoughts!