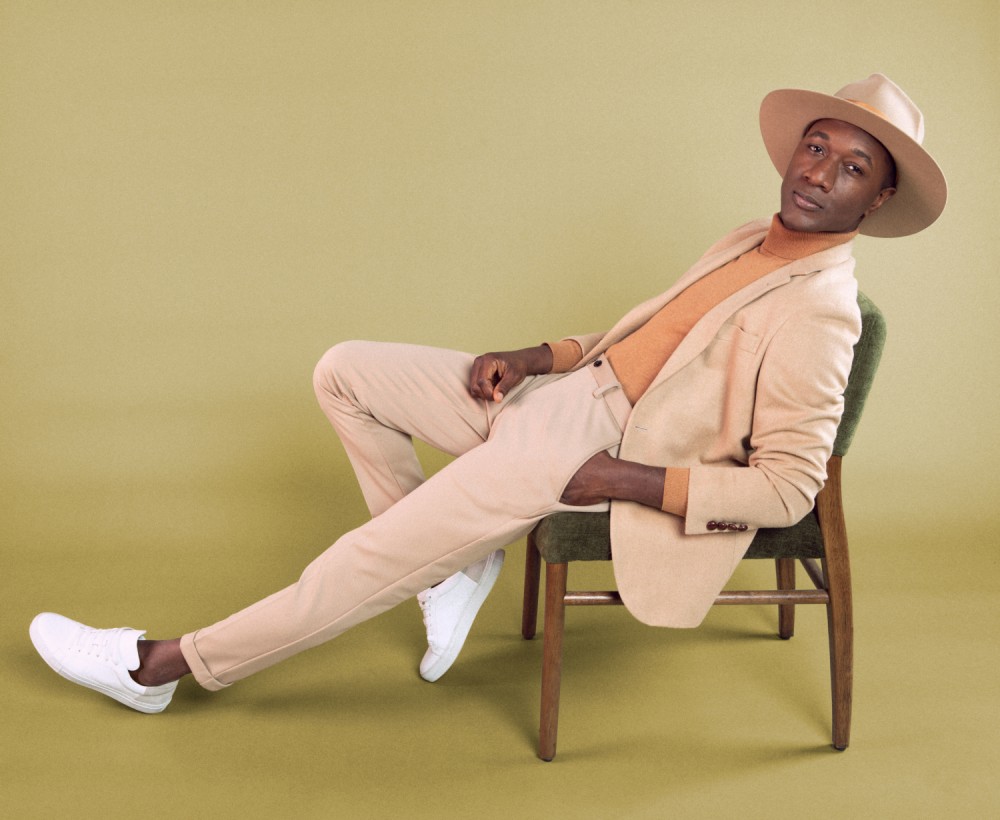 As protesters across the nation continue to take to the streets to take a stand against police brutality and systemic racism, many celebrities and musicians are also using their platforms to support the ongoing movement. One of the latest statements from the music world comes in the form of a new compilation album, Defund the Sheriff (The Album). The LP, which features tracks from the likes of Aloe Blacc and Vic Mensa, is part of an initiative aimed at shifting Los Angeles County funding from the police and incarceration to other public services.

The album was produced in collaboration with JusticeLA, Schools not Prisons, Question Culture, and Reform L.A. Jails. In addition to Blacc and Mensa, Madame Gandhi, Richie Reseda, Aja Monet, and Noelle Scaggs of alt-rock band, Fitz and the Tantrums, contributed to the collaborative project. Reseda was also in charge of executive-producing Defund the Sheriff (The Album), along with Mike de la Rocha.

Listen to the full album below: