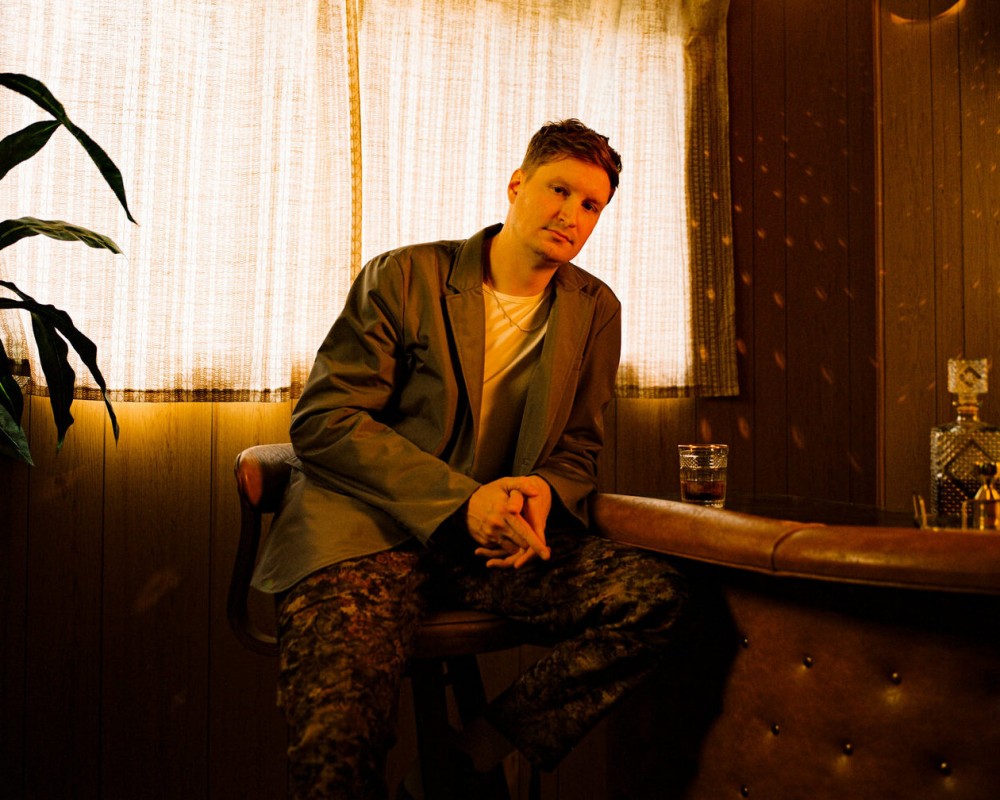 Oddyssey was nearly a decade in the making, and the Kentucky-born producer credits several bodies of work as its influences. From filmmaker and composer John Carpenter’s Escape From New York soundtrack to Pink Floyd’s beloved The Dark Side of the Moon, AMTRAC drew inspiration from a wide range of compositions.

Dancing Astronaut asked him to expand on what these albums mean to him, and his answers give further insight into his musical background and where he looks for inspiration. Listen to Oddyssey here, and explore AMTRAC’s influences for the album below.

“The sonics on this album are some of the best I’ve ever heard. Being able to hear a few sounds and know exactly who made them is a very difficult task in the world of electronic music, but these guys are unmistakable. Modeselektor + Apparat might be the best collaborative effort in electronic music, for me at least.”

“This record captures everything I love about sound design, suspense and synthesizers. Probably doesn’t hurt that it’s one of my favorite films as well.”

Pink Floyd – The Dark Side of the Moon

“I still remember going to a local flea market when I was a kid, and ‘Welcome to the Machine’ came on the radio. My dad made me stay in the car and listen to the whole song, forever changing my taste on what I thought was cool.”

“I always find myself coming back to this record, the drum programming and saturation still baffles me to this day, I love it so much.”

“In my opinion this one of the great ambient / noise albums of our time, I listen to this frequently while traveling. So calming and intense at the same time, the great example of how to create raw emotion with sound.”