Andy C is Returning to the SSE Arena, Wembley for a Monumental Show This Fall 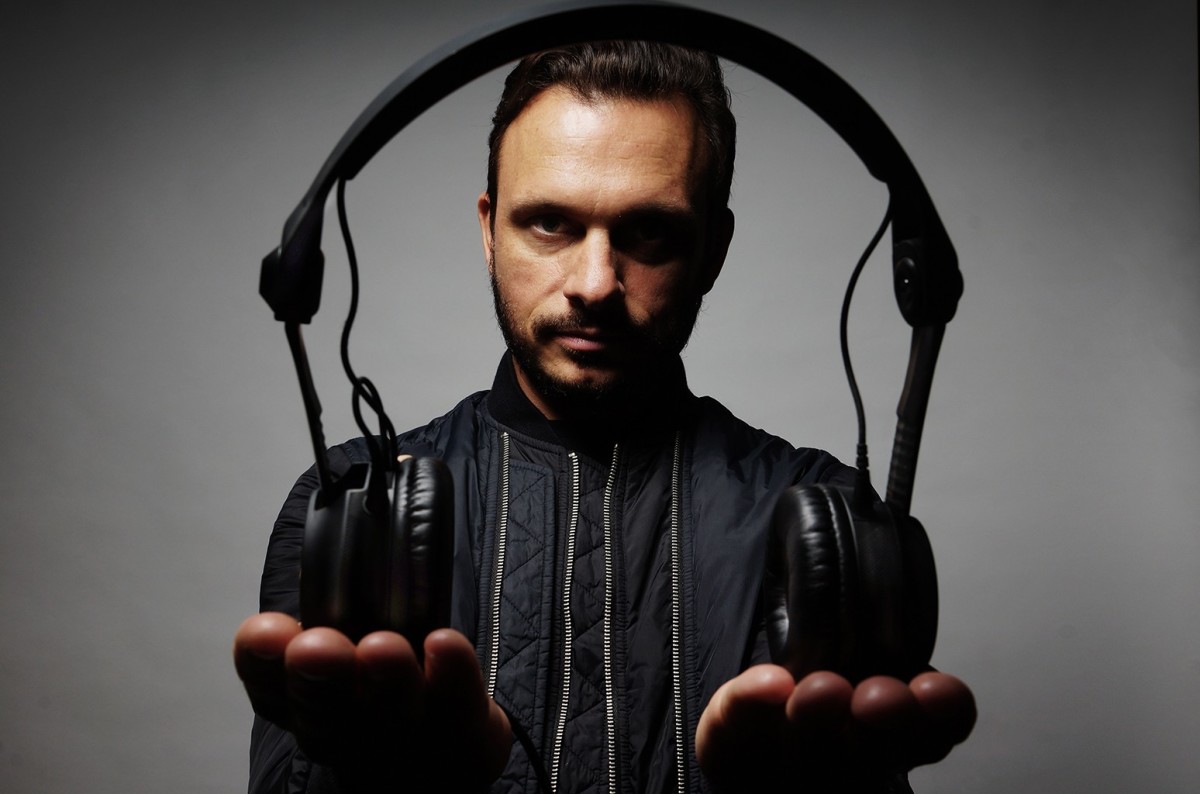 After a year of canceled shows and a very long wait for the return of live music, Andy  C has announced his monumental return to the stage, and it's at one of the UK's most prestigious venues, The SSE Arena, Wembley.

It's been almost three years since Andy C last tore the roof off of the iconic SSE Arena, a night that went down in history for all who were there. Known for keeping the energy levels at a maximum all night, Andy C is set to take the stage on October 23rd, 2021 for another can't-miss night of drum & bass.

For over 80 years The SSE Arena, Wembley has been a staple destination in live music. Before it underwent a $35 million renovation in the early 2000s, the venue hosted a staggering list of musical legends, such as Michael Jackson, Queen, The Rolling Stones, The Who, and Prince, who has performed 35 concerts there. This Fall, Andy C will add his name to the list.

Watch the recap of Andy C's "All Night" show from 2018 in Wembley below.

Although tickets are not officially released yet, there is no guarantee they will be around long once they are, so keep an eye out for on-sale dates. You can sign up for access to pre-sale tickets here.