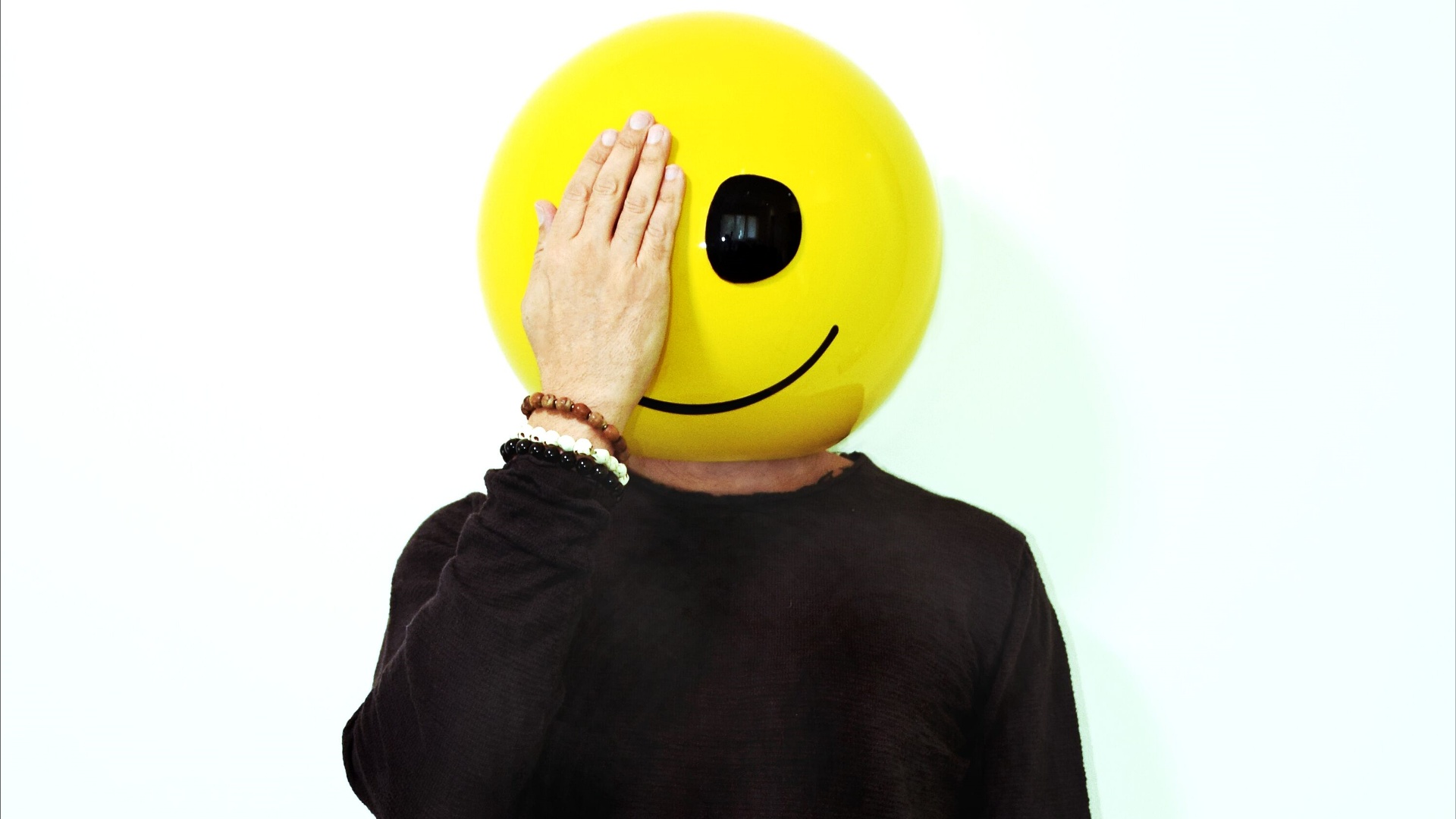 The time has finally arrived, and we could not be any happier and excited in announcing the winner(s) of Sirup Music’s remix competition in association with Mike Candys and We Rave You. Back in August, we teamed up with both Candys and his record label Sirup Music, in order to provide all talented producers with the opportunity of remixing Candys’s hit single ‘Lights Go Down.’

Fast-forward to now, and with an array of remixes submitted, Candys and his team from Sirup Music have managed to break down the Top 10 remixes of his track, with the eventual winner being followed in close second by three other artists, and in turn also gain an honourable mention, and having their tracks released on Sirup Music alongside the winner’s ultimate remix.

In no particular order, the artists that made the Top 10 are as follows; Cam Colston, Dynascope, Frankie Corsano, Holt, The Giver, BROKE, Monroe & Moralezz, Pandapush, Almi, and Fenox.

With each artist providing one stellar remix after the other, it was most definitely not an easy task when deciding on the winner. Candys and his team used a scoring system for each remix, with three artists having the same score. In turn this led to the decision of rewarding all three producers with the 2nd place in the remix contest, and these artists are as follows; Holt, Pandapush and Almi.

Showcasing his musical prowess with his ‘Lights Go Down’ remix, it comes to no surprise that Holt’s track was chosen to be released. With his remix following a medusa style of sound, the Zimbabwe based DJ/producer opted to maintain a similar direction when compared to the original, but at the same time enforce a bassline drop like no other. When commenting on the remix competition and his own entry, Holt had the following to say;

“I heard the original by Mike back in 2019 and when I saw there was a remix contest I knew exactly how I could make it my own. I enjoyed creating this track with my own sound and I’m so grateful for the opportunity from Mike and the Sirup team.”

In similar fashion, Pandapush’s remix could also not go unnoticed, with the German DJ/producer elevating the track to a different level. Opting to maintain the overall mood and melody of the original song, Pandapush would then go on and change the style of track through the addition of a triplet rhythm. Following such an approach was of the essence for the artist, with Pandapush stating the following on his remix;

“I wanted to create something that wasn’t too different from the original so as not to lose the incredible atmosphere and still make people go crazy in the club. I think I succeeded.”

The third producer that also impressed with his remix of ‘Lights Go Down’ is Almi. Opting for a more melodic techno style with his outage on the song, Almi was able to capture the essence of the original but at the same create a drop with no vocals infused and in general following a different direction as opposed to the club bangers that other producers opted for when creating their remixes. In further detail, Almi had the following to say;

“My Remix was inspired mainly by the fact that the break reminded me of the track “Children” which is one of my all-time favourites, and Tinlicker’s own remix of it which I also love. I thought I’d take the main melodies of the original song of Lights Go Down and remake it all using my own sound designs and style. I kept only the Vocal stems, the String Fills and the Brass hits from the original. The rest just came by itself after hours of tweaking around. It’s incredible that I started listening to Mike Candys as a teenager in school showing his tracks and remixes to my friends and family, and now 10 years later I wake up one morning and see that I am one of the contest winners and will get an official remix release! Seeing him listening and judging on the live stream replay really made my day!”

Such was the quality of remixes submitted, with three artists having their track released and gaining recognition for their outstanding production skills. However, there was one producer that did stand out from the rest, with the official winner of Sirup Music’s remix contest in association with Mike Candys and We Rave You being no other than BROKE!

Producing a track with more aggression when compared to the original, BROKE added all the right elements in taking Candys’s slap house track to a different dimension, as he perfectly combines the melodic sound of the original, before then creating a drop that oozes with energy. A worthy-winner to say the least, BROKE had the following to say about his remix of ‘Lights Go Down;”

“I constantly focus on sharing what is up on my mind creating music and the Remix Contest by Mike Candys and Sirup Music gave me this huge opportunity! When I listened to ‘Lights Go Down’ for the first time, I suddenly knew that my mood and feelings were perfect to create the best remix with the sounds of the new song by Mike Candys. My remix of ‘Lights Go Down’ will take you out from the daily routine with “nostalgic” and “energetic” moments that you can instantly catch listening to the track for the first time. I think this is one of the best work I have ever made with which I finally reach the point where I can mix emotions with music composition.”

We would like to thank every single person that entered Sirup Music’s remix competition in association with Mike Candys and We Rave You, and in turn congratulate the winner(s) of this contest. We will most definitely be keeping an eye on each of these multi-talented producers, but in the meantime make sure to check out the official winners announcement and listen to each remix here.