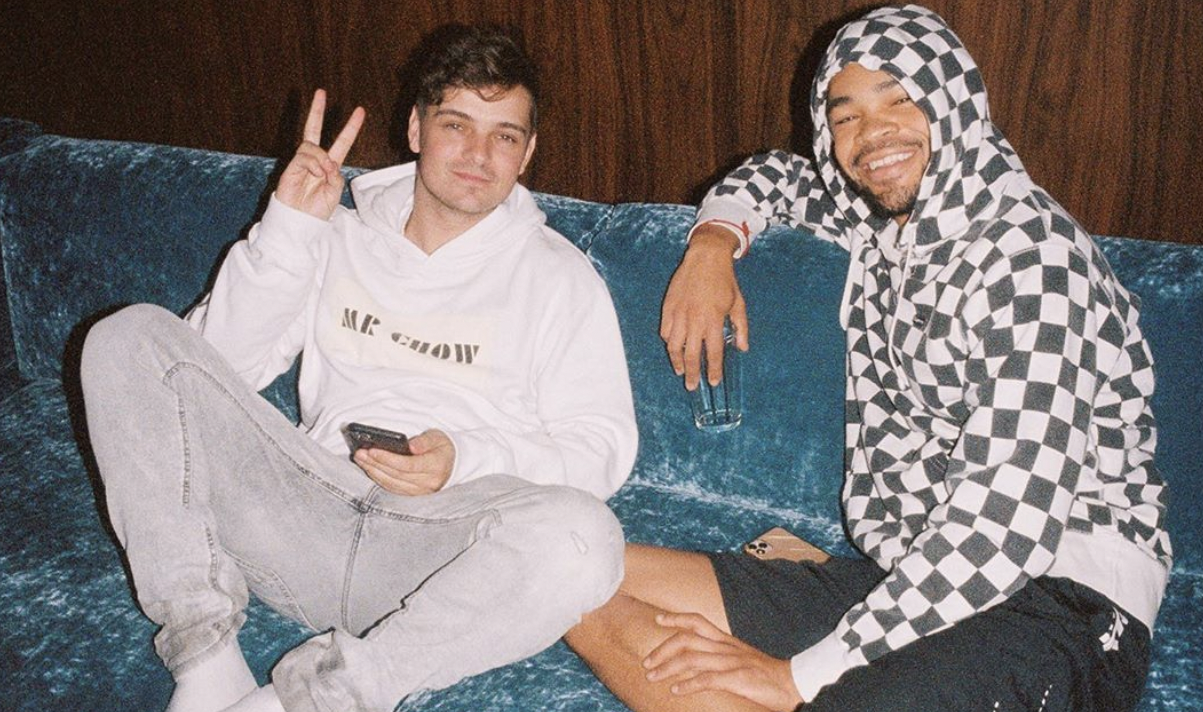 There are messages coming from outer space, delivering news about Martin Garrix and Maejor, who closed a deal to sign AREA21 with STMPD RCRDS/Hollywood Records, the record label of Disney Music Group.

Comprising of Dutch powerhouse DJ and producer and 3-time Grammy-nominated American singer-songwriter, AREA21’s first song, ‘La La La‘ was released earlier this month, along with a unique, animated music video courtesy of Titmouse, an independent Emmy award-winning animation production company. Known for series such as Venture Bros., Big Mouth or Star Trek: Lower Decks, they created another high-quality cartoon, depicting the endeavour Martin Garrix and Maejor aim to have with regards of their music. It is well-represented in the clip, as their alien personas are beaming up unhappy people onto their spaceship to have the time of their lives, using the universal language of music to unite and uplift them. With the AREA21 alias and even more so with ‘La La La’, Martin Garrix showed an uncharted territory of his musical mastermind that will be explored with the help of the new contract with Hollywood Records.

Part of the Disney Music Group, Hollywood Records provided a platform for various artists such as Queen, Sofia Carson, TINI, Dreamers, Joywave or Olivia Holt, and released a joint EP with The Undefeated titled ‘I Can’t Breathe/Music for the Movement’. They are also home for the soundtracks of many blockbusters, for example the Guardians of The Galaxy franchise and WandaVision. DMG is also responsible for the soundtracks of Bohemian Rhapsody, High School Musical: The Musical: The Series featuring Olivia Rodrigo, and award-winning animations such as Soul, Moana, Coco and Frozen.

New AREA21 music is surely on its way to reach Earth, since their first album is set to be released this fall, as Martin Garrix stated without any features.