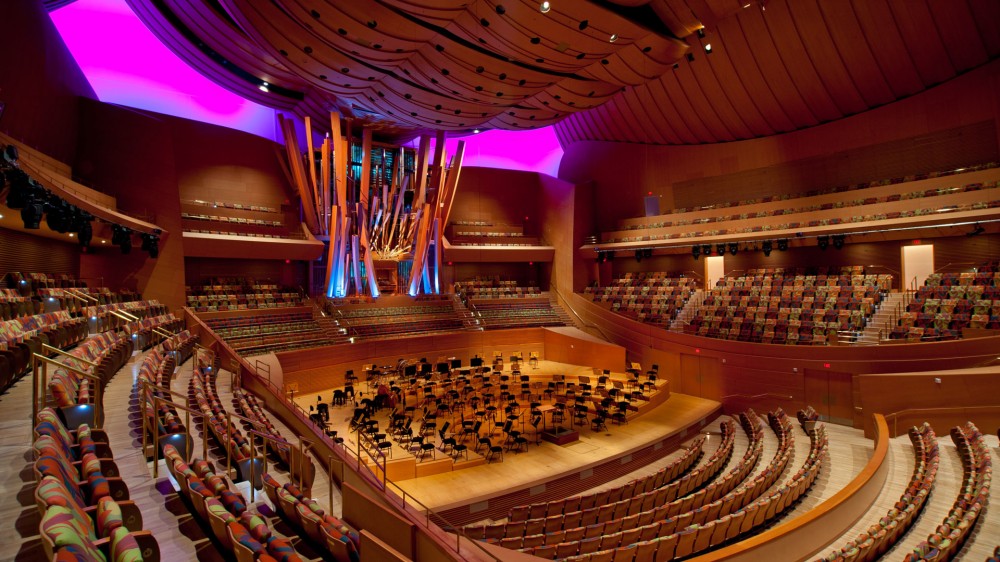 Arkansas rock venue, TempleLive is set to throw one of the country’s first concerts since March on May 15. However, the event plans directly contradict state health provisions amid the pandemic, as all large indoor venues are mandated to remain closed until May 18.

To accommodate health concerns, TempleLive is selling cohorts of seats for groups called “fan pods,” guaranteeing six feet between each pod. Face masks will also be required upon entry. While the venue’s capacity was reduced from 1100 people to just over 200, the provisions set for May 18 only permit indoor events of up to 50 people.

It’s unclear whether or not the state will intervene with the venue’s plans to go ahead with the show. In a statement posted to the Arkansas state website, Governor Asa Hutchinson offered comment on the new directives.

“We’ve got to keep from having a resurgence and follow these guidelines, so we can move into the next phase,” said Hutchinson.

However, Mike Brown of TempleLive seems to have different plans, going on the record with Billboard, comparing

“If you are a church, there are no restrictions on how many people you can have inside as long as they follow CDC guidelines and stay six feet apart. So our position is, a public gathering is a public gathering regardless of the reason, whether you are going to go to a quilting event, a church or a concert. Tell me the difference, because in our opinion it is discriminatory.”

Brown’s comments, however, are misguided. Earlier this month, the governor laid out specific provisions for gatherings in places of worship, outlining 50-people-or-less capacities, in line with the general event guidelines. There’s no doubt that everybody is clamoring for some sort of social activity after months of lockdown, but with TempleLive’s plans seeming to move ahead against the direction of trusted health officials, our fingers are crossed that the event isn’t jumping the shark.