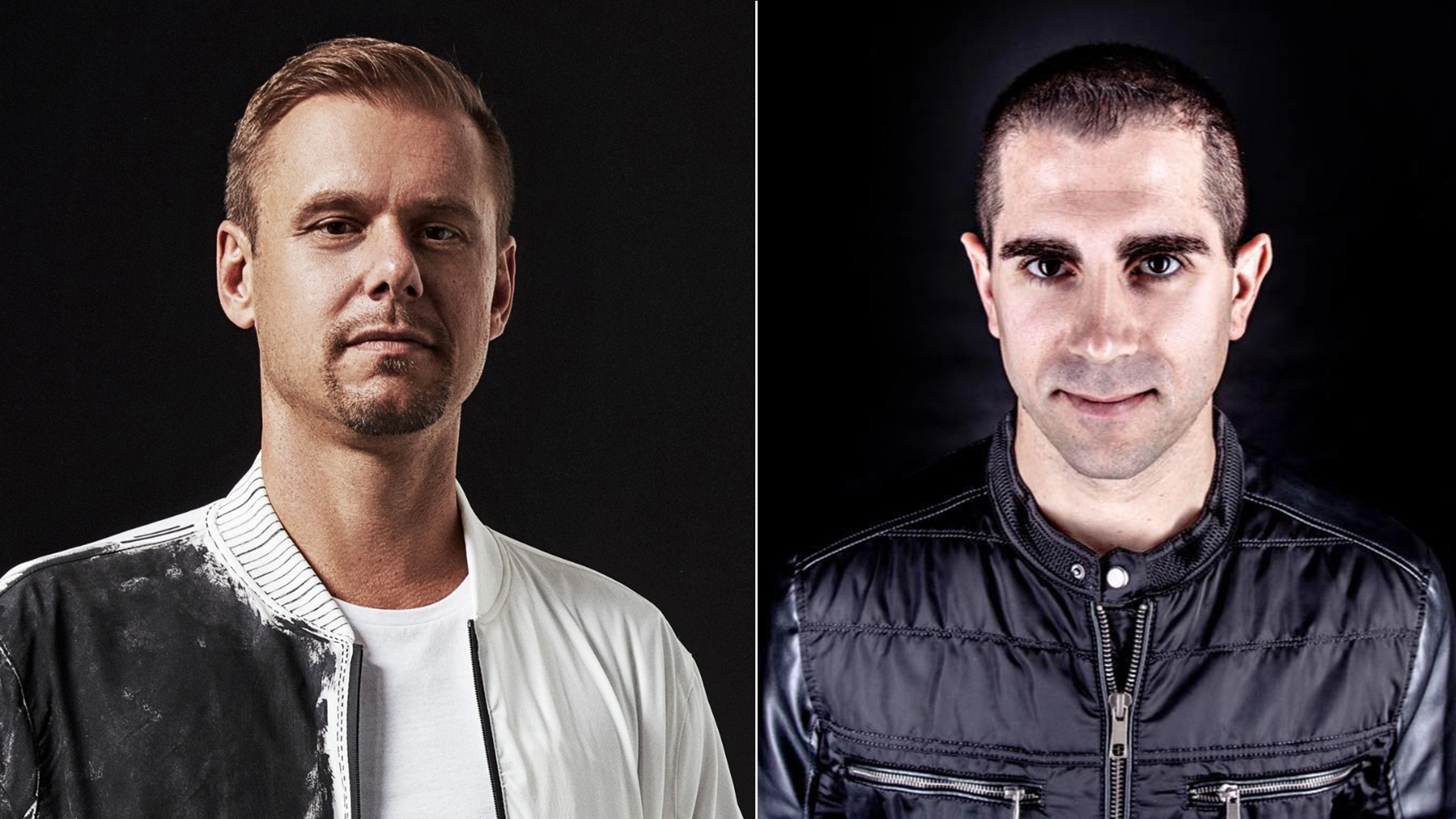 17Armin van Buuren and Giuseppe Ottaviani seal their friendship with an energetic and uplifting new single entitled ‘Magico’. A collaborative work between the king of trance and the Italian titan was long-awaited by fans and in some ways already anticipated. Ottaviani had been a regular presence at A State Of Trance‘s studios in Amsterdam, so big news was expected with some suspense. Better than a big trance banger from a heavyweight of the genre, only a track that brings two together. ‘Magico’, a wave of sparkling energy, will be released next Friday, March 26.

Both artists have been making the most of this gig-free period, dedicating themselves to filling their repertoire with great releases. A regular presence on the best trance compilations, including the ASOT mixes, Giuseppe Ottaviani has kept himself active on the charts. One of his recent releases was the remix of ‘You’ll Be Ok’ by Gareth Emery, in which the artist presents a refreshing approach to the original.

As for Armin, he’s not letting fans breathe between major releases. Last month, the king of trance left the electronic music community drooling with ‘Leave A Little Love’, his first stunning collaboration with Alesso. Not settling for this crossover tune, the pair released the club mix, to guarantee this summer’s effortless high-energy anthem. Continuing a tradition of the finest collaborations, Armin van Buuren now teams up with Giuseppe Ottaviani to get everyone dancing frantically.

The revelation of ‘Magico’ came last Thursday during episode 1008 of A State Of Trance radioshow when Armin surprised listeners with this statement:

‘I teamed up with Italian maestro Giuseppe Ottaviani! He’s a good friend of the show and I’m a big fan of his productions and secretly we’ve been working on something’

Then everyone got to hear this brand new single, labelled as the ‘Tune Of The Week’. ‘Magico’ is a perfect specimen of what classic trance energy really is. It encapsulates the rhythm, pace and good energy that only a trance gem can offer. The single is packed with catching breakdowns, sparkling basslines and a mesmerising sound. The only thing missing from ‘Magico’ is a mainstage and a euphoric crowd. It’ll be coming soon, we all hope. While you wait for the official release, listen to ‘Magico’ in this excerpt from this week’s episode of ASOT radioshow: