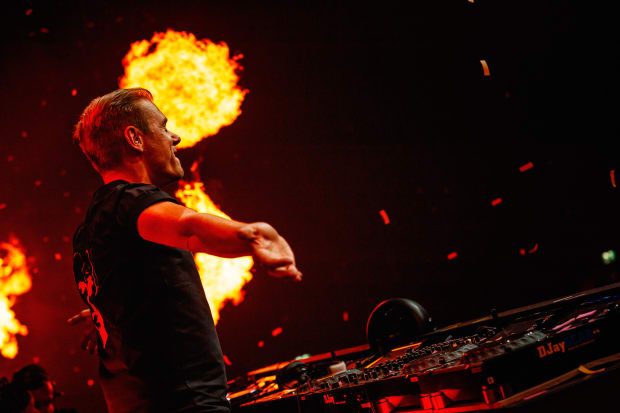 At long last, A State of Trance is back.

In the wake of a three-year hiatus due to the COVID-19 pandemic, the Dutch trance music spectacular is set to return to the Jaarbeurs convention center in the Netherlands on March 3rd and 4th.

The two-day event will feature over 40 artists in celebration of the iconic trance radio show's 20th anniversary. Armin van Buuren, the brand's founder and one of the most influential artists in the history of trance music, is scheduled to perform a "five-hour audiovisual showcase," according to a press release shared with EDM.com. He'll be joined by ARTBAT, Vini Vici, Cosmic Gate, Enrico Sangiuliano, Andrew Rayel, MaRLo and Ferry Corsten, among others.

After unveiling the lineup during a special live broadcast from Amsterdam's Our House Museum, the world's first electronic music museum experience, van Buuren also revealed a new brand identity for A State of Trance with a revamped logo and scarlet color palette.

Check out the full ASOT 2023 lineup below and purchase tickets here.