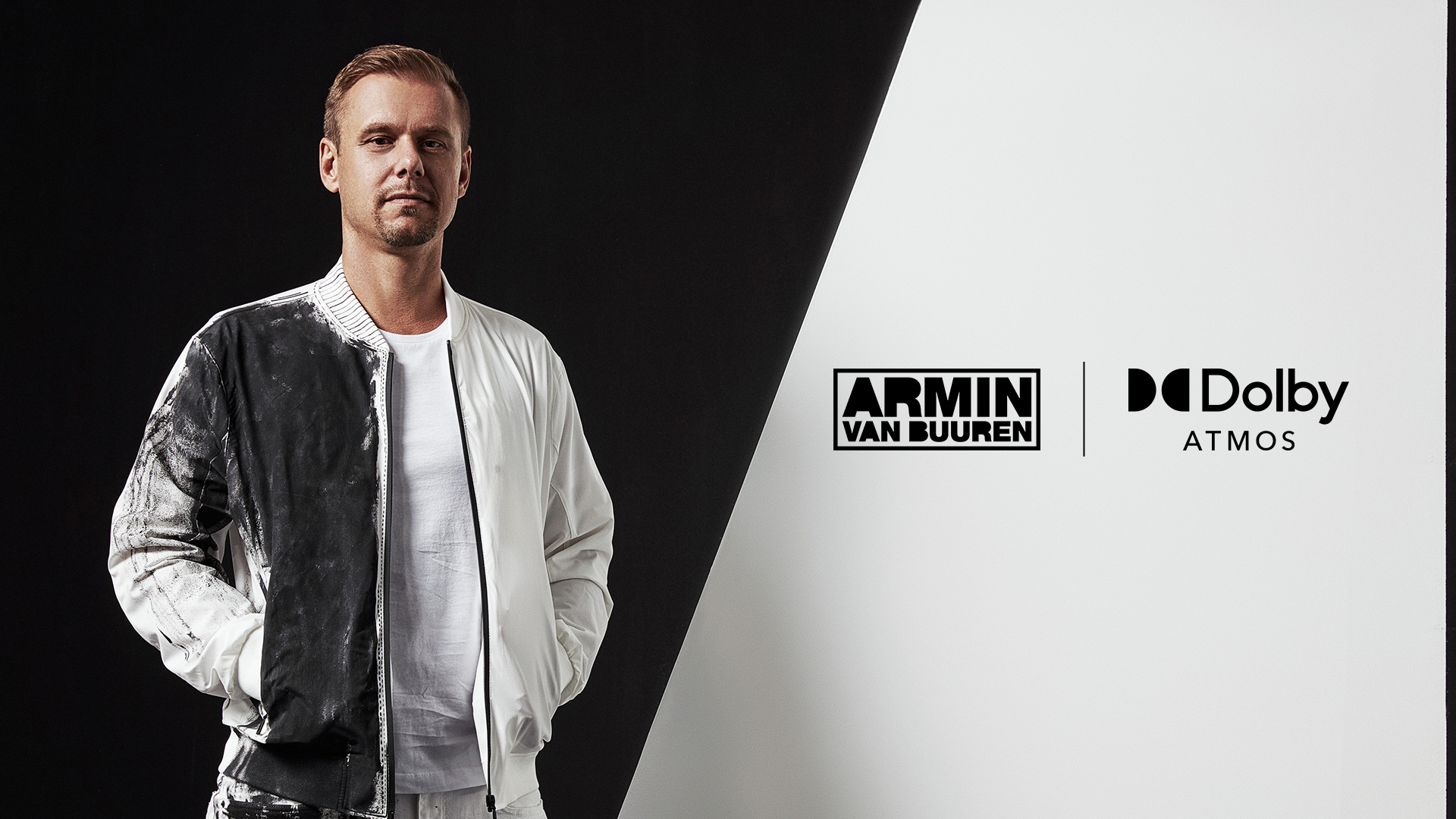 Exactly one year after the release of ‘Balance’ via Armada Music, Armin van Buuren announces a special re-release of his seventh studio album in Dolby Atmos.

The 2019 spectacular 28-track album of the legend of trance wins new life thanks to cutting-edge technology brought by Dolby Atmos. ‘Balance’ is the successor to the previously released albums ’76’, ‘Shivers’, ‘Imagine’, ‘Mirage’, ‘Intense’ and ‘Embrace’ and has 284 million Spotify streams. This new Dolby Atmos mix, available from October 26, promises to give many more plays to Armin’s amazing tracks.

Daniela Bischof, Director of Marketing for Dolby Europe states: ‘Armin van Buuren has redefined what it means to be a DJ many times throughout his career and this re-release of ‘Balance’ in Dolby Atmos will help him take his latest album to the next level. We want the listeners to feel they are experiencing something special when they listen to it at home in Dolby Atmos. This remixed album brings fans even closer to the vision of this global icon and one of his most exciting works to date’.

Dolby Atmos offers a completely new way of experiencing music. Instead of hearing in stereo, this technology adds more space, clarity and depth to the sound. The audio elements are strategically placed in a 3D sound field to provide an immersive feeling. This already sounds exciting, but if we add in Armin van Buuren’s well-known singles such as ‘Blah Blah Blah’, ‘Sunny Days’ or ‘Something Real’, the experience is not only immersive but also unmissable.

According to Armin van Buuren, the album is about thinking in possibilities instead of definition, thinking about what music could be instead of what it should be. He says:

‘Every song I make teaches me something new, and the next song is always the result of all my previous records, the new things I’ve learned and the people I’ve met (…) Over the years, this process – and especially the pleasure of creating – has become more and more important to me. This creative journey gives me the energy to do what I do, to continue. I don’t want to think about what music should be. I want to think about what music could be.’

The album ‘Balance’, remixed in Dolby Atmos, can be experienced today via Amazon Music HD on Echo Studio or on TIDAL‘s HiFi via compatible soundbars, TVs, AVR home theatre systems or an Android smartphone or tablet. Listen to it here.