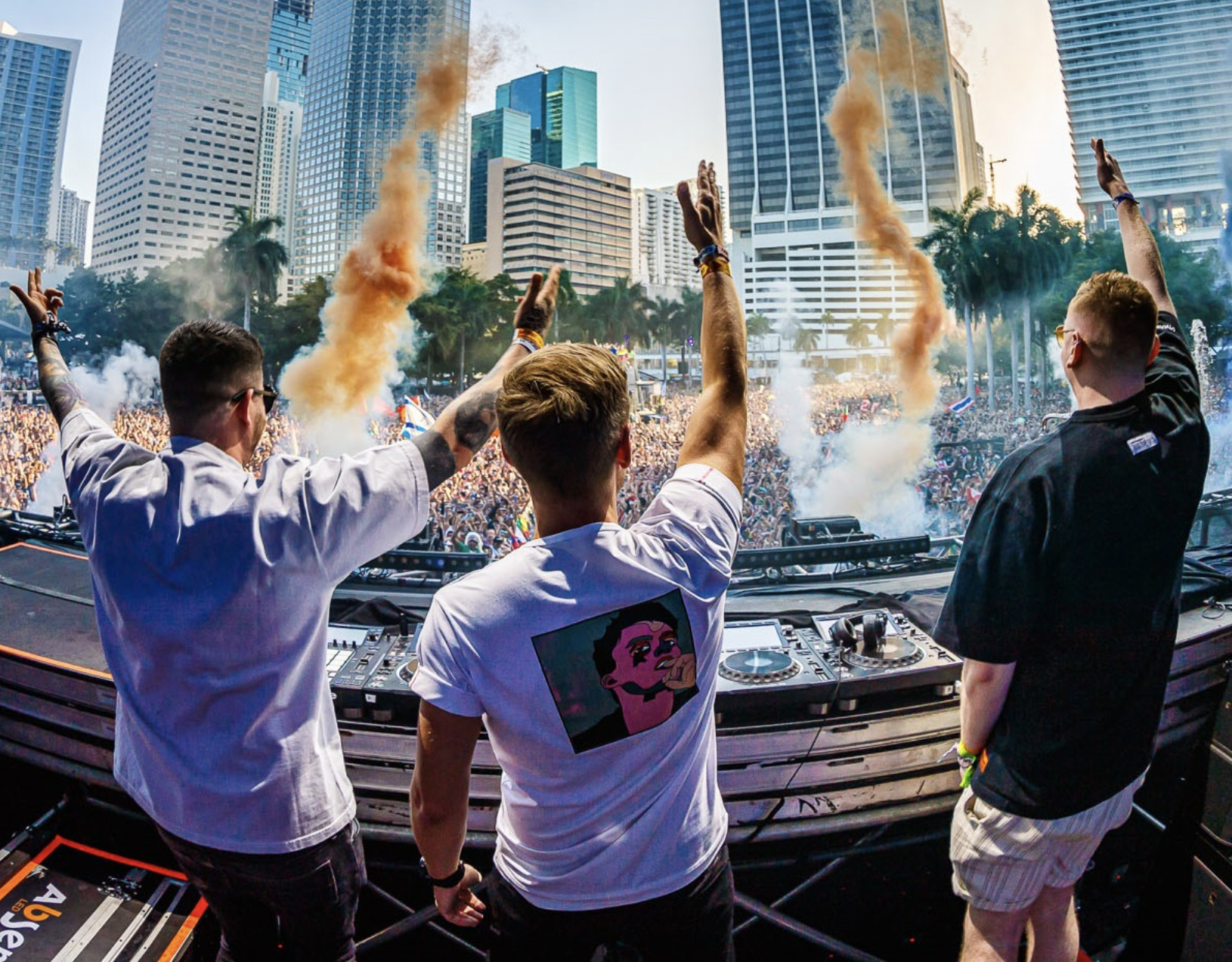 As part of many tracks premiered at the returning edition of Ultra not long ago, Armin van Buuren teams up with Billen Ted and JC Stewart for the delightful new release, ‘Come Around Again’.

Keeping the release schedule packed tight so far this year, this newest release comes after many. Earlier into the year, he has enjoyed many collaborations with the likes of R3HAB on ‘Love We Lost‘, Reinier Zonneveld on ‘We Can Dance Again‘, and also his first release of the year titled ‘Human Touch‘ with Sam Gray. From melodic to classic trance and even techno, he seems to have already done it all but continues to surprise and delight us with each release, this new one not being any exception to this.

About the new tune, Armin stated:

“What I like so much about ‘Come Around Again’ is that it has a little bit of everything. It has the drive it needs to energize dance floors and also has the lyrical depth and poppy hook to make due on radio and in playlists. I’m super happy with this collab and loved working with Billen Ted and JC Stewart. They really inspired me in the studio!”

Working with the equally talented artists Billen Ted and JC Stewart, Armin brought together and highlighted everyone’s talents in a unique way, the result being something uplifting through the vocals and funky & fun-loving through the drop; the blend is completely unique and inspires anyone to get up and go straight to the dancefloor. Destined for mainstream success, here’s what Billen Ted and JC Stewart had to say about working on this release:

“From writing it in a beautiful house in Cornwall to debuting it on the Ultra Miami main stage, working with Armin and Billen Ted on ‘Come Around Again’ has already been a dream come true”, JC Stewart says. “I can’t wait to see people dancing to it all summer!”

We loved working on ‘Come Around Again’ with Armin and JC”, Billen Ted add. “We premiered it at Ultra and it went off, so we’re looking forward to having it out in the world.”

After premiering the Club Mix version of the release to the world on the Ultra mainstage, Armin van Buuren, Billen Ted and JC Stewart’s ‘Come Around Again’ is out into the world, and you can stream it here or listen to it below. Don’t forget to keep an eye out for the official music video, premiering tomorrow.