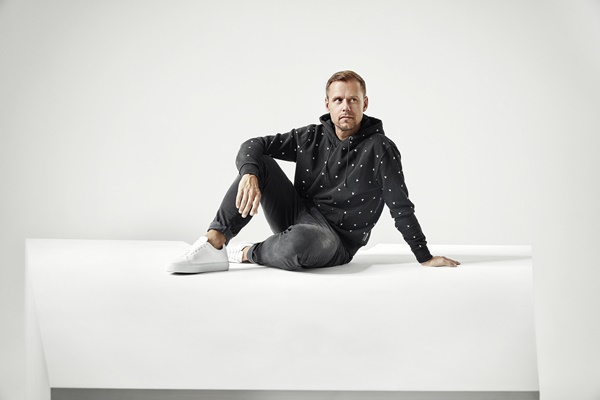 Mark your calendars because on Tuesday March 30 at 8 p.m. CET, diehard A State Of Trance fans will be able to test their knowledge of ‘Trance’ music via the biggest Trance pub quiz ever. Hosted by superstar Armin van Buuren and his well-known A State of Trance side-kick Ruben de Ronde, the A State Of Trance 1000 celebrations have taken the world by storm as of late.

The A State of Trance 1000 pub quiz will be streamed LIVE on the A State of Trance YouTube & Twitch channel. Fans can find more information in due time on astateoftrance.com/pubquiz. Last but not least, there will be a Zoom function available so fans can join the livestream and interact with Armin and Ruben. Obviously there will be a beautiful award for the actual number 1, you don’t want to miss this!