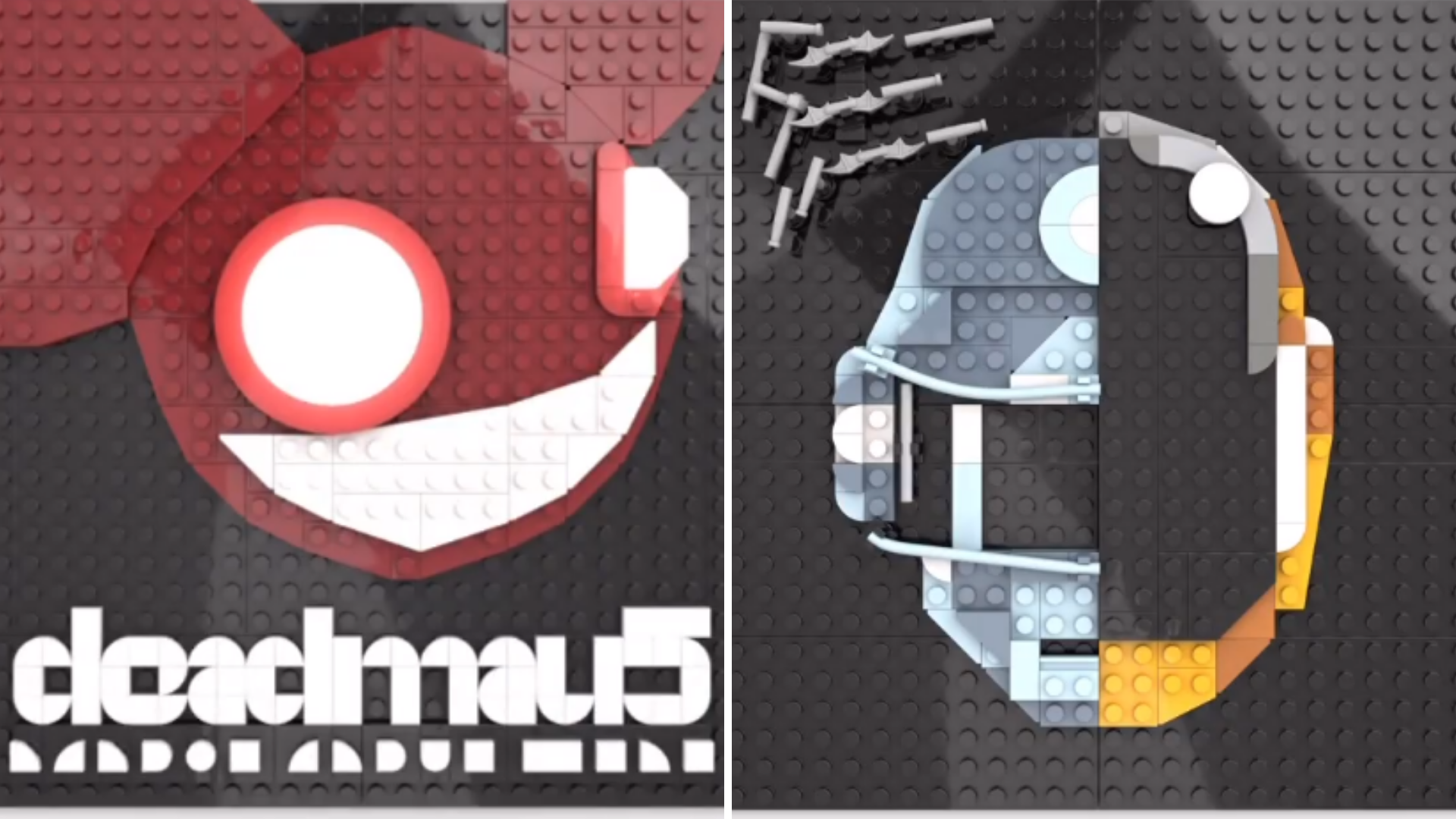 Adnan Lotia is a LEGO Artist, using the iconic Danish colourful plastic bricks to create recreations of movies and television shows which brings wonderous amounts of jubilation to anyone who witnesses. Recently the artist has found a new way of expressing his art via LEGO being recreating some of the worlds most well-known and iconic album covers.

The artist’s passion for creating art using LEGO began when teaching after school robotics classes, who debuted his new art form when recreating Pink Floyd‘s 1973 LP ‘The Dark Side Of The Moon’. This occurred when Adnan Lotia felt inspired while listening to the album and curious to find out if the album cover could be replicated using the coloured bricks, this success only fueled his drive on cover recreation as he has now gone on to recreate over 100 album covers. EDM album recreation includes the likes of The Prodigy‘s ‘The Fat of the Land’, deadmau5‘s ‘Random Album Title’ and Daft Punk‘s ‘Random Access Memories’. The artist talks about the creative process when he states:

“I try and build as much as I can in my head before actually putting any pieces down. In some cases, I look for focal points in the album cover that might be suggested effectively in LEGO, and work outwards from there,”

Other recreations include Nirvana, Black Sabbath and Foo Fighters and due to Adnan Lotia previously running polls on his Instagram every weekend to determine the next album, it leaves pretty much no musical genre untouched. However, it should be noted that the artist himself is a fan of the whole musical spectrum, something he explains when he states:

“I grew up idolizing ’80s pop superstars, played grunge in my high school band, got into electronic music and R&B in college, went deep into progressive rock as an adult, and recently fell back in love with ’70s disco and funk, – I move around music genres a lot because there’s very little music that I don’t enjoy.”

You can see all of Adnan Lotia’s LEGO album cover recreations on his Instagram here, you can see his recreation of deadmau5’s ‘Random Album Title’ below