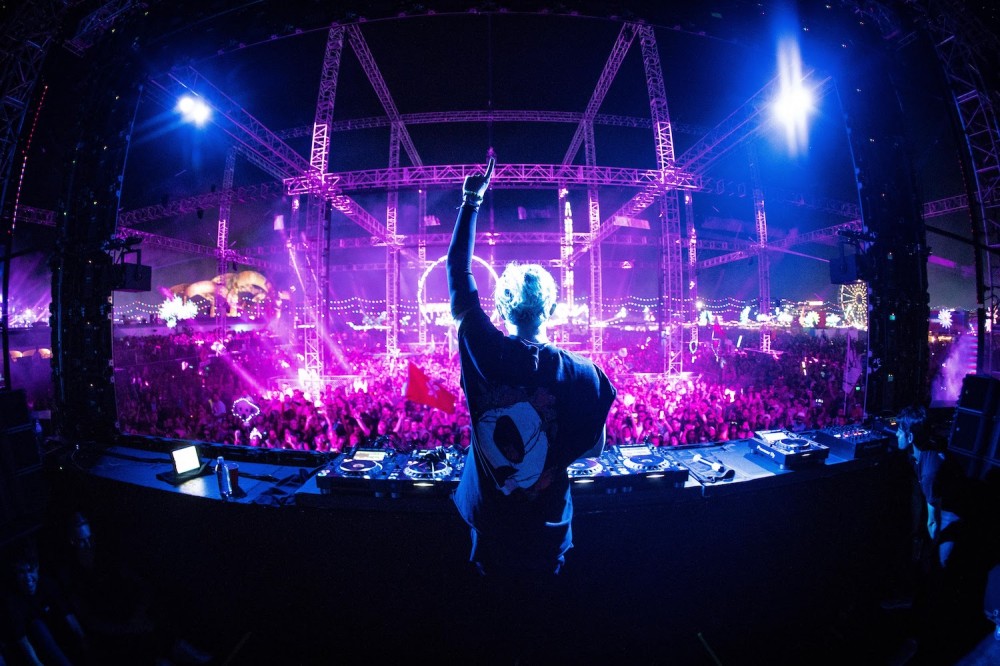 Following the release of “Dreams” and “All That I Can” earlier in 2020, Artem Stolyarov, known better as ARTY, has released his third single of the year under his Alpha9 alias. The song is titled “Tell Me,” and the release is the perfect display of the Russian producer’s ability to craft euphoric trance singles alongside his commercial leaning ARTY moniker.

The subtle new track is not overly orchestrated. Trance notes with dazzling accents and a kicking backdrop keep “Tell Me” light and airy. Smooth vocals weave in and out of the production, with an air-tight piano melody serving as the connection point between the production and the vocals. “Tell Me” is more vocal-led than many of his previous Alpha9 releases, making the song a distinctive addition to his catalog of releases.

“Tell Me” is out now Anjunabeats.