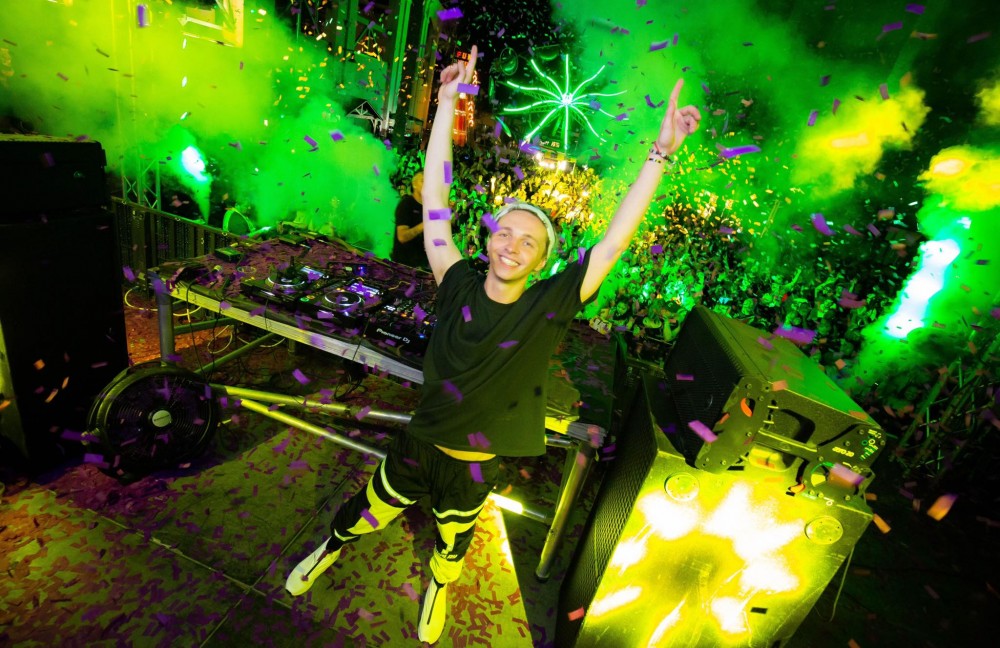 In 2019, Arty promised he had enough music ready to release to carry him through 2020, and that’s abundantly clear now that the producer is here with a brand new single right after dropping a full EP, From Russia With Love Vol. 1. At the beginning of May, he’s put out a single called “Kingdom” featuring esteemed vocalist Conrad Sewell.

“Kingdom” opens a guitar melody and crossover electronic notes that pave the way for Sewell’s soaring vocals to take over. The cross-genre release enlists euphoric and vintage electronic themes within the drop, giving the song the flexibility to be a perfect radio hit or a club anthem.

In an official release, Arty spoke about his creative process behind the single stating, “I worked on ‘Kingdom’ longer than any other record in my career, by far. I wrote it together with Conrad Sewell and Michael Jade back in 2013. I was amazed by how powerful it felt.”

He went on to detail how he’d worked on eight versions over six years, struggling to “match the euphoric feeling of [Sewell’s] vocals.”

“When I was about to give up, it suddenly struck me and I made an entirely new production overnight. This is why this track will always be so special to me.”

The single is part of a larger collection of releases that comprise the Arty’s fervent return to Armada Music.