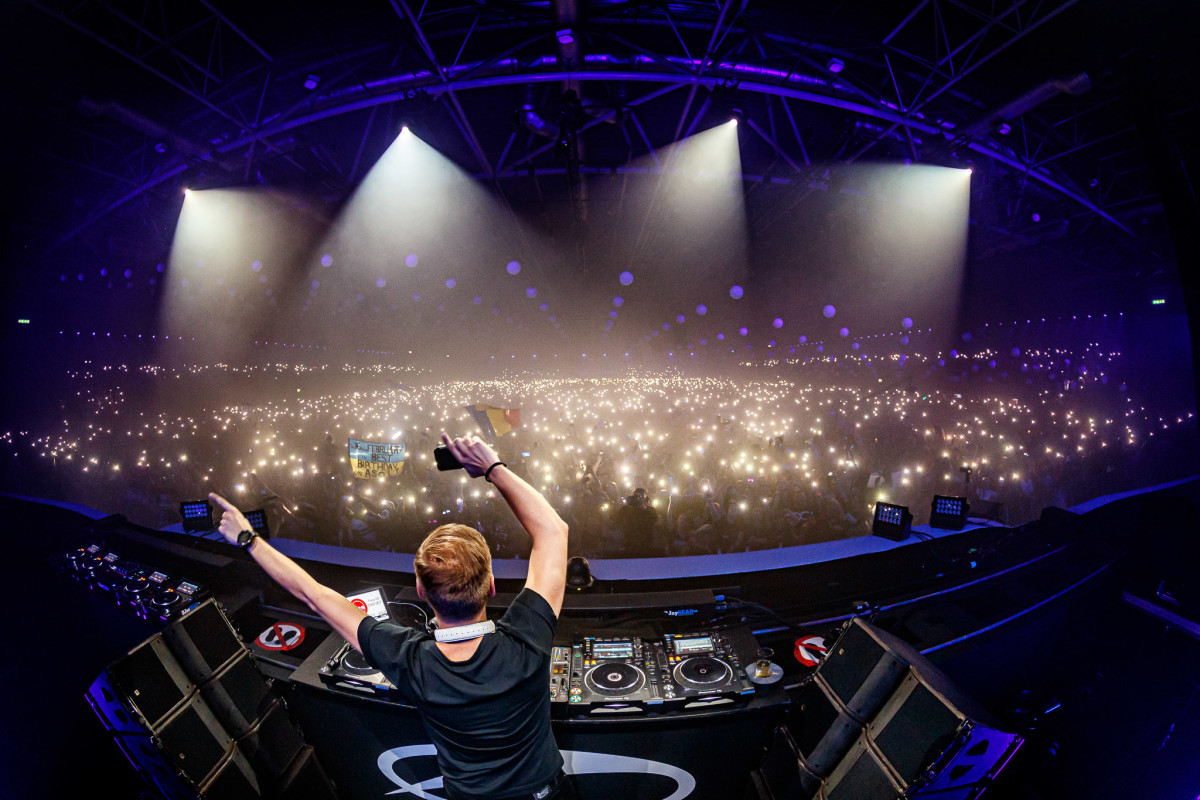 A State Of Trance fans, rejoice: ASOT1000 Festival is officially moving forward in 2021.

In celebration of the landmark 1,000th episode of the historic A State Of Trance radio show, the world's biggest trance festival is set to make its grand return in Utrecht for twin concerts in late September 2021. The highly anticipated news was announced on the episode live today by trance music legend Armin van Buuren.

The unprecedented two-show run for the ASOT 1000 celebration will kick off on September 3rd with a concert that pays tribute to 20 years of A State of Trance with special guest appearances, according to a press release issued by organizers. The second show, slated for September 4th, is being promoted as more of a familiar festival experience in line with previous ASOT events due to its underlying "Turn the World Into a Dancefloor" theme.

At the time of this article's publication, a lineup for ASOT1000 is yet to be announced. However, fans can safely push all their chips to the middle of the table and bet on van Buuren making an appearance. Organizers have promised a "stellar lineup of trance talent."

According to the press release, the festival's promoter, ALDA, is expecting demand for their flagship event to be at an all-time high. In order to gain access to the exclusive fan pre-sale, which starts on January 28th at 1PM CET, they have suggested that fans need register before midnight on the 27th here. Once the window for pre-sale tickets closes, regular tickets will go on sale on January 30th at 1PM CET.

You can listen to the top 1,000 tracks in A State Of Trance's history via the playlist below, courtesy of van Buuren.