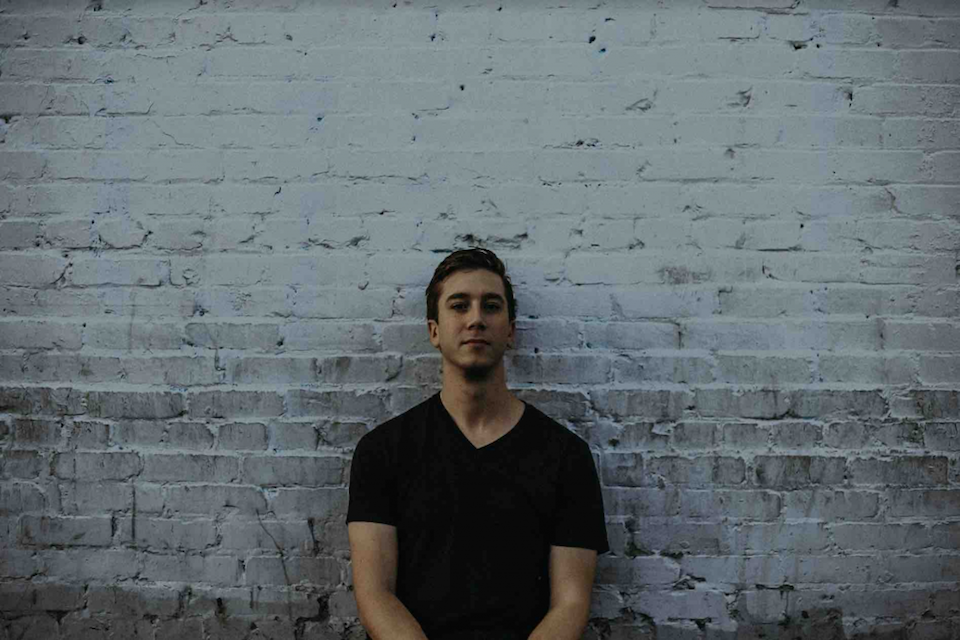 ATTLAS opened 2020 on a high note with the release of his long-awaited, debut LP, Lavender God. Powered by lead singles, “Hotel” and “Sinner Complicated,” Lavender God‘s strength lies in its lush and fully-developed soundscapes, which are testaments to ATTLAS’ musical prowess and patience. Now, the Canadian producer returns with his first single following his debut.