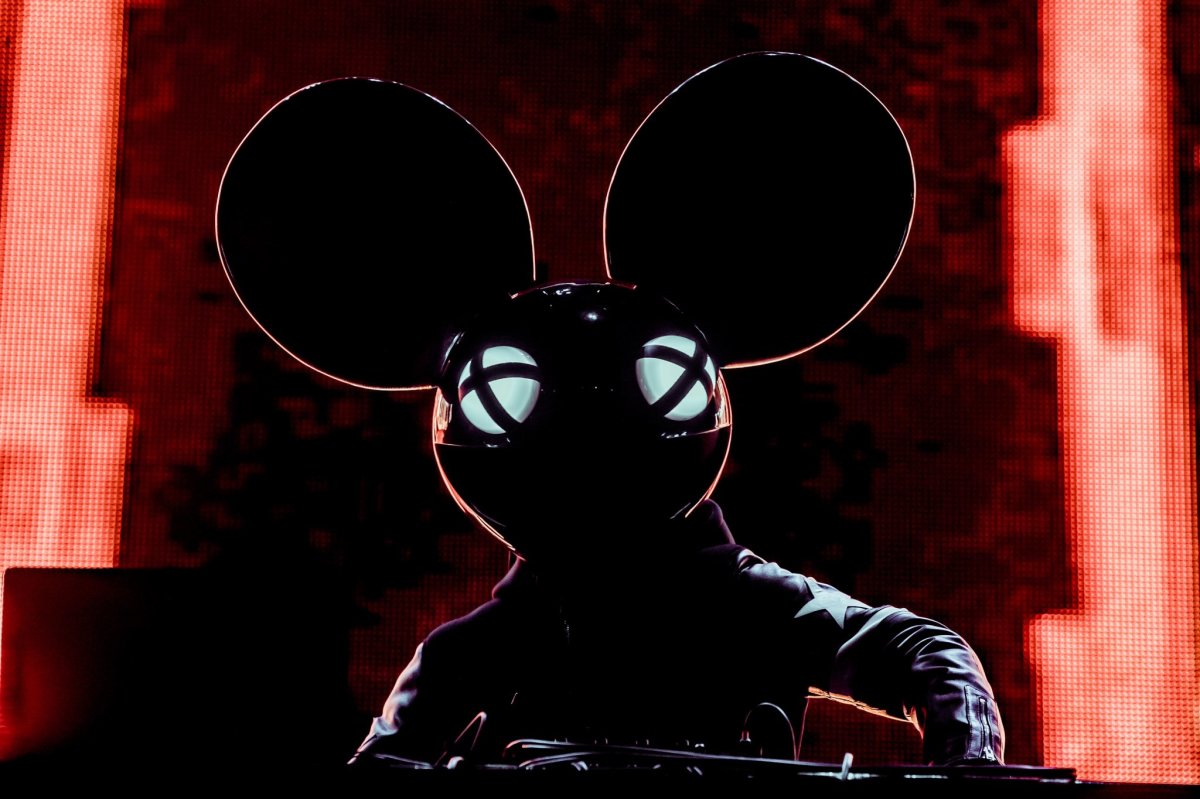 Audius mainnet is going live to the sounds of deadmau5 and RAC.

The Audius platform is officially counting down the end of the old music industry and rise of something new with the platform's mainnet launch announcement. Audius is a blockchain-based streaming startup that is peer-to-peer, which allows artists to be paid royalties instantly through a native digital currency.

The company has enlisted RAC and deadmau5, who have previously embraced the project as ambassadors, to perform live this Friday on Twitch. The concert should be a flashpoint for the app, which has already posted explosive month-over-month growth of 30%. The mainnet launch, signifying the rollout of the blockchain product, is a necessary next step that will spur mass adoption.

Despite being a small fish in a large pond, the uniquely decentralized platform has had no trouble attracting users. Audius has thus far onboarded 40,000 artists and signed up 750K users.

Fans can RSVP to the October 23rd show, which kicks off on Twitch at 8:30PM CDT, here.