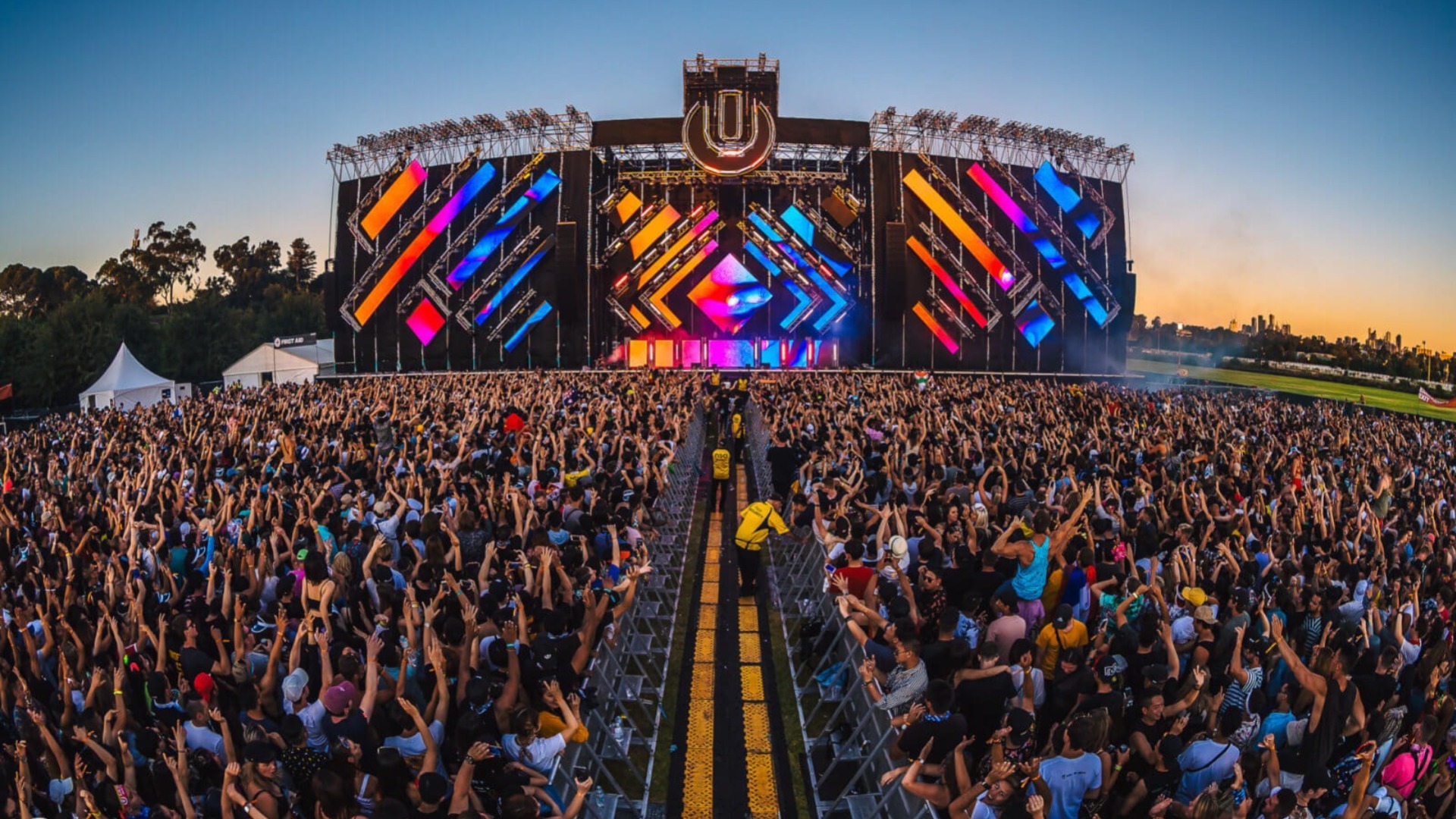 Australia and New Zealand agreed upon the introduction of a trans-Tasman bubble which will allow their citizens to travel between the two countries without being required to quarantine from April 19.

The new ruling reflects the successful eradication of the spread of coronavirus in both island countries after they closed their borders last year and kept people under strict lockdowns. Australia has recorded about 29,400 virus cases and 909 deaths since the pandemic began, while New Zealand counted just over 2,100 confirmed cases and 26 lethal cases. Promoters greeted the new decision which will allow artists to tour across the two nations – a big step forward for the music industry as well. Live Nation New Zealand managing director Mark Kneebone​ said performers and promoters had been waiting for quarantine-free travel for a long time, which also implies that tour announcements would soon follow. He added:

“We’ve been lucky to have so many performers in New Zealand to be able to fill stages and sell tickets […] At this point, however, audiences do want some variety. And while New Zealand acts will continue to perform and do really well, the chance to bring over Australian acts and bands is great for the industry.”

Travellers from NZ have been able to enter selected Australian states without mandatory quarantine since October but the arrangements did not apply in the other direction until now. Australians will have open access to cross-border travel without mandatory COVID-19 testing and quarantine. New Zealand Prime Minister Jacinda Ardern said that “the Trans-Tasman travel bubble represents a start of a new chapter in our COVID response and recovery, one that people have worked so hard at.”

However she also warned the citizens:

“The Trans-Tasman travel bubble represents a start of a new chapter in our COVID response and recovery, one that people have worked so hard at […] Quarantine-free travel will not be what it was pre-Covid-19. Travellers would not be able to travel if they had cold or flu symptoms or were awaiting a Covid-19 test result.They would have to wear a mask on flights, and provide contact details for their time in New Zealand.”

New Zealand officials declared that those choosing to make the trip should be cautious about sanitary rules and social distancing, because another outbreak in either country could cause the border to close again. Shortly after Ardern’s statement, Qantas announced it would deploy 122 return flights a week to New Zealand, including new routes. They expect the company to return to 83% of pre-Covid operating capacity due to the two-way bubble. Air New Zealand also stated it would fly to nine Australian cities, including a new route to Hobart.

Life began to return to normalcy for music lovers in NZ already in January, when festival-goers were able to attend music festivals  without social distancing. For Australians, there’s a beacon of hope as well, since from March 29, dancing and singing restrictions had been lifted in Sydney clubs. It is only a matter of time and the rest of the world will follow their example!