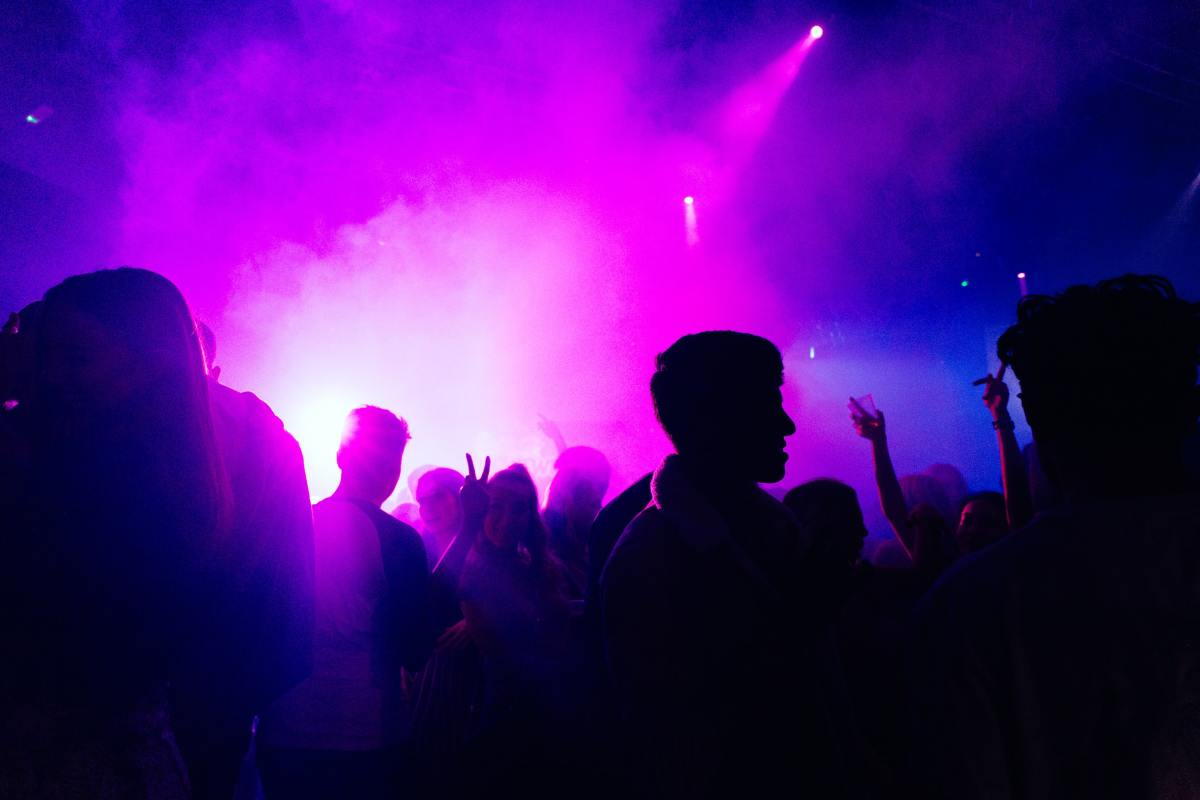 The vibes at Australia's Gold Coast Vibez festival were killed after a drunken brawl forced police to shut down the event.

10 News First Queensland reports that officers had to use pepper spray on revelers after a fight broke out at the dance music festival on Stradbroke Island in Queensland. The fest's security guards reportedly had trouble quashing the brawl, which eventually spilled into the Queensland Ambulance medical tent set up at the event.

Extra officers were dispatched and ferried over to the island before finally subduing the fight and transporting festival-goers back to the mainland. Police said that no one was arrested, but they are investigating the matter further.

According to 7NEWS Australia, those involved in the brawl were "drunk, angry, and out of control." Tensions flared even further after a man was booted from the returning ferry for bumping into the boat's control lever, causing it to scrape against a pier.

Police are currently investigating the incident as well as the festival's liquor license and COVID-19 safety plan compliance.