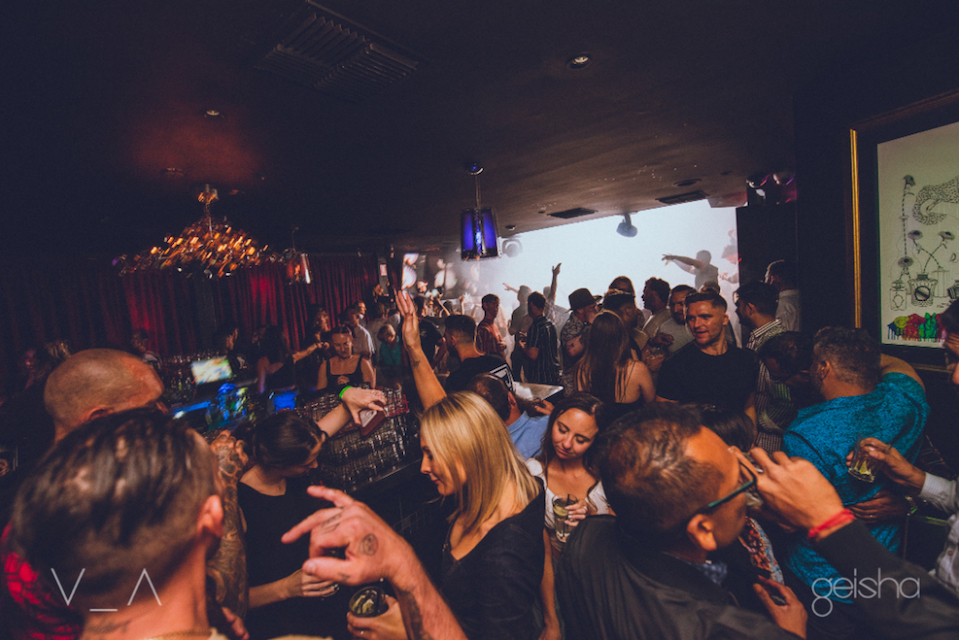 Western Australia’s clubs, live music venues, bars, and restaurants have reopened to the public as the area enters phase four of its reopening plan amid the ongoing coronavirus pandemic. According to a recent report, Western Australia’s Premier Mark McGowan will dial back on past restrictions, while continuing to implement “two-square-meter” policies, using that floor space distance to determine venue capacity.

The phase four move stems from reports of single digit COVID-19 cases, as “the state now has four active cases, all of whom are in hotel quarantine,” according to ABC News Australia. “Queues formed outside venues ahead of 11:59 p.m. lifting of the limit on crowd numbers,” enabling establishments to open for standing beer drinkers, removing seated service requirements.

Venues like Perth’s Geisha bar are fully operational for drinking and dancing alike, while other clubs will delay reopening until July 18, when the two-square meter rules are expected to drop in phase five. Larger venues like Perth Stadium and the Perth Arena can only operate at 50 percent capacity, which hold regular sporting and entertainment events. The government still recommends withholding from kissing and holding hands, but it seems for now, Western Australia is moving closer to a sense of normalcy.

“We anticipate that at some point in the future, particularly as you see greater movement of people, that there will be outbreaks in Western Australia,” said Health Minister Roger Cook. “We are planning for that in order to respond to it—we know what to do, but everyone [should] continue to be vigilant.”