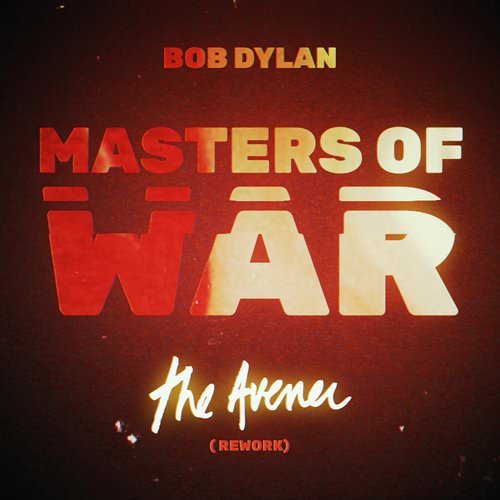 When you think The Avener, the first thing that comes to mind would be his mind-blowing deep house remake track, ‘Fade Out Lines’ in 2014. No one would expect that the song originally by Phoebe Killdeer & The Short Straws would be reproduced and make it all the way to the top in Austria, Germany, and Spain. Not mentioning the rest the world’s charts he’s been dominating.

After months hiatus, the French producer returns with a new remake track Bob Dylan’s Master War. The original song, rated as one the 10 best anti-war songs all time comprised lyrics referring to a protest against the Cold War nuclear arms build-up the early 1960s. The grim voice BD with the bluntest emotional lyrics, along with the dark sounding guitar chords behind him, one would feel that they all mold perfectly into one great song.

Now, with a goal to remake the track even greater, The Avener will be adding in his signature style to the track. Elements blues, jazz, folk and funk for sure will be thrown into this production, not taking away the essence BD’s original course.

Tune in to ‘Master War‘ on Spotify now.