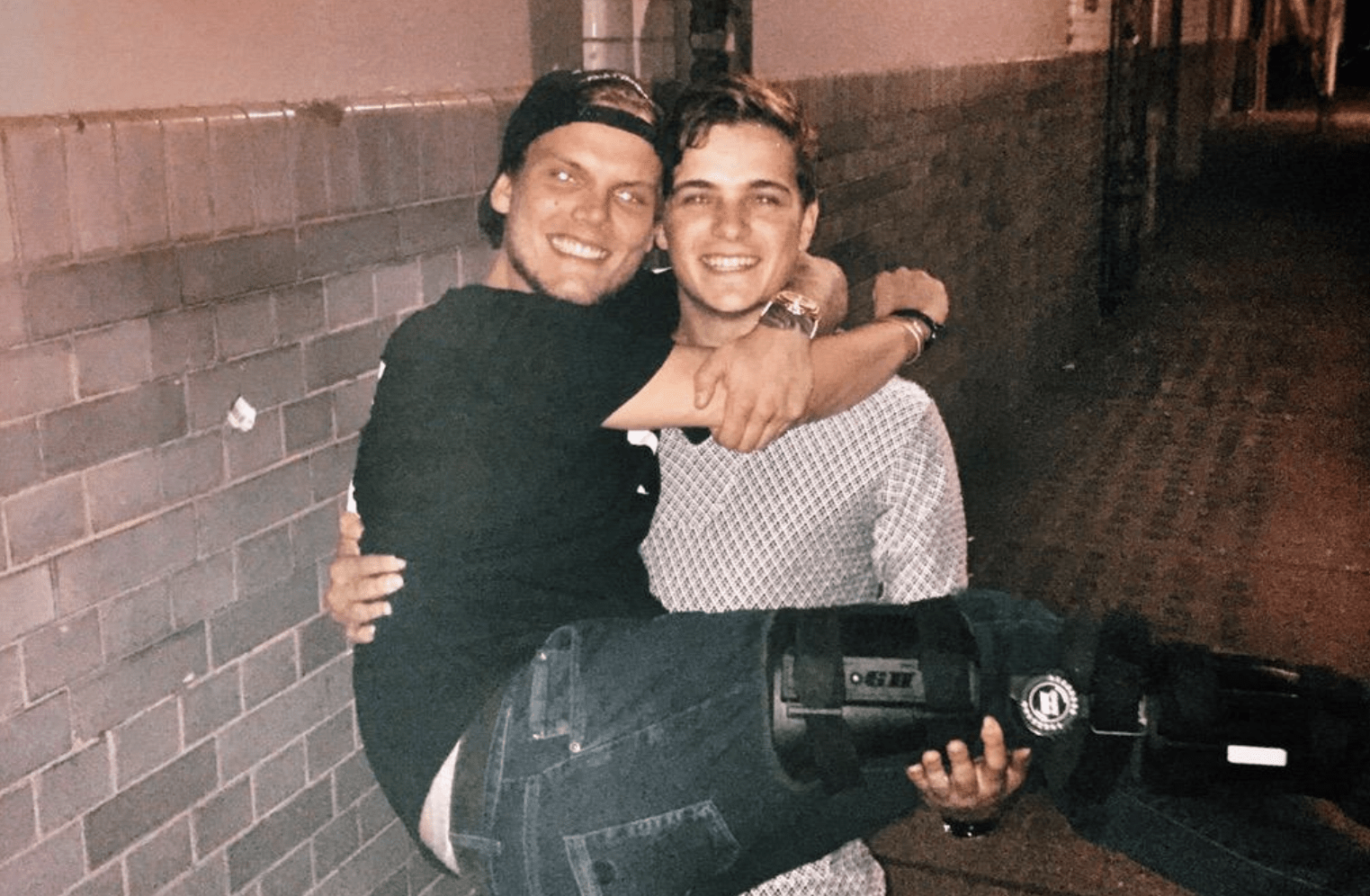 Another iconic track has made its way into the prestigious billions stream club on Spotify, being ‘Waiting For Love‘ which Avicii produced with Martin Garrix. “I wish we could celebrate it together,” Garrix stated.

An iconic track in the beloved and extensive discography of Avicii, ‘Waiting For Love’ has today hit 1 billion streams on Spotify, and although the star couldn’t be here with us to celebrate, his fellow co-producer Martin Garrix has taken to socials to share the good news and pay a small tribute to Avicii himself.

Released in May of 2015, it served as the lead single from his second album ‘Stories‘, and the world got the first taste of the track when both Avicii and Martin Garrix premiered it in their sets during Ultra Miami of that same year. Thought to be an official collaboration between the pair, Garrix instead co-produced it without his name in the title of the track, also featuring uncredited vocals by Simon Aldred who also wrote the lyrics.

It’s no secret that the pair shared a close, heartfelt friendship and this track is a result of that. Upbeat, nostalgic and truly beautiful, ‘Waiting For Love’ is one of those timeless tracks that the magic of could never be replicated and is still as loved today, as is evident by its current stream count. About this massive milestone, Martin Garrix shared:

‘I miss you @avicii ! Waiting for love reached 1 billion streams today and I wish we could celebrate it together ❤️’

To celebrate this huge milestone, stream ‘Waiting For Love’ on Spotify below and re-watch the music video here.