Avicii at Ultra 2013: Relive the groundbreaking set for his birthday 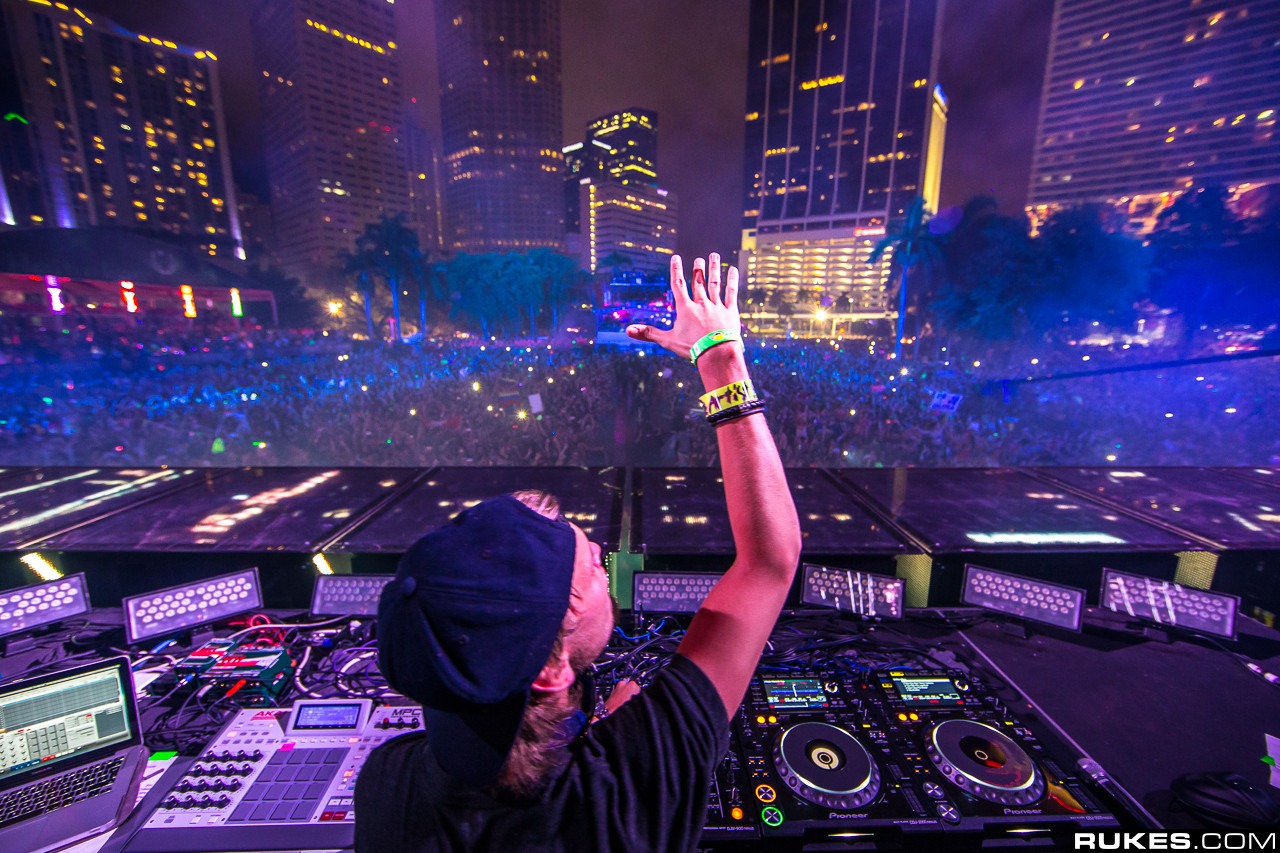 Avicii would have been 33 today, September 8th, 2022 and so we would like to look back on one of the most important and controversial performances of his career.

The iconic producer who tragically took his own life in 2018 is continued to be remembered and celebrated by his family, fellow producers and legions of fans around the world who were impacted by the massive talent and world wide anthems he created during his short time on this Earth. Of course the rise and super stardom that Tim Bergling found both on stage and in the studio came with it’s own road blocks, and none would be more public and discussed than his main stage performance at Ultra Music Festival 2013.

While it is easy to look back now and smile at the music Avicii made, 2013 was a different era for dance music, one where Levels was the standard set for the Swedish producer and dubstep and house music where dominating the landscape.  While his fellow producers around him where advancing their sound design and exploring new means for electronic noise, Avicii took the scene by surprise when he showed up to Miami in 2013 and brought out a full band, drum line and Aloe Blacc to preview songs from his debut album for the Ultra Music Festival crowd.

The music was new, different, more blue grass and without and prior notice or preparation, the crowd was clearly not prepared for what they heard from the main stage that evening.  Revisiting the performance now, hearing the boo’s and seeing the uncertainty that swept over the crowd seems almost sacrilegious, but at the time, it was very much the reality of the experience for Avicii.  His response to fans following the performance still resides on Facebook, and he states:


“Wow looks like I stirred up some controversy with my set friday night at UMF. Seeing alot of people who dont understand. My full set wasn’t being streamed, only the last 40ish minutes with all new material from my album.
In a 75 minute set, I brought a 15 minute different breakdown with live musicians to a festival with nonstop dance music for 3 days straight 2 weeks in a row . I really wanted to switch things up and do something fun and different, as I always strive for, and this album is about experimentation and about showing the endless possibilities of house and electronic music. Its about how to incorporate acoustic instruments from different styles and influences you wouldnt expect and still stay true to your own sound and musicality which for me has always been about the melodies and positive energy.
I will always produce music that I love and listen to. But my album is certainly not “country”, and people have gotten hung up on an instrument we used for the live cover of a song. Every song on the album is a fusion with house and electronic music. We wanted to make a statement, and theres really no better place to make one than UMF mainstage. People will soon see what it’s all about.
My music is open to anyone who wants to listen to it and I will always stay true to my sound.
Love you all who listen with open hearts and open minds. These past few months Ive been so lucky to have had the chance to work with so many talented artists and to bring them there when I launch the album was amazing and they all did an amazing job.
This was my first time performing with a band and I couldnt have asked for more a professional team, I really want to thank @MichaelEinziger and his fiancee, @vatoben and @JoseAPasillasII from Incubus, @Aloeblacc, legend @Mac Davis, @audramae and @dantyminskii for joining me on stage.”
Fortunately, for fans everywhere, he continued to pursue his sound on his terms and True is now seen as a genre defining masterpiece, and Wake Me Up would go on to be an anthem that will forever resonate whenever it is heard around the world.  Enjoy the performance below in celebration of what would be Avicii’s 33rd birthday.