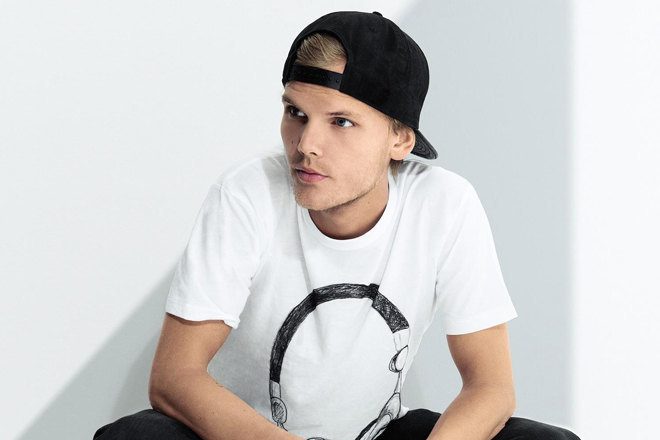 Carl Falk, one of the producers responsible for completing the album shared a thank you to all involved with the creation of 'TIM' on social media last night. Avicii’s father Klas is seen holding the award, and Falk states in the caption that “The smile on his face says it all”.

Congrats everyone involved for receiving two Swedish Grammys for the album Tim. We worked hard all of us and the smile on Klas face says it all. Well done

One more picture from #grammis2020 with Tim's father Klas. I took the chance yesterday during my short speech to talk how important it is today to talk about mental illness and how stress, performance anxiety and burnout is something you deal with a lot as an artist, songwriter or producer. We all love to spend that extra hour in the studio to make a deadline or play that extra show when you really need a day off. And the bad thing about always being strong is that no one asks if you're okey. @timberglingfoundation

It’s coming up to two years since the Swedish music producer Tim Bergling AKA Aviici took his own life.

Read this next: How has the music industry learned from Avicii's death?

The 12-track album features collaborators Avicii formerly worked with. Aloe Blacc features on the award-winning lead single 'SOS'. The song provides an insight into Bergling’s state of mind, addressing his struggle with mental health problems and drug addiction. Blacc believes it contains "an important message to deliver to honour his legacy".

Coldplay frontman Chris Martin features on the track 'Heaven' ,which Bergling first started making back in 2014. Imagine Dragons also feature on the raw and moody 'Heart Apon My Sleeve'.

Read this next: Dance music should be wary of posthumous releases

Falk has previously spoken on the process of creating an album that testifies to Avicii's legacy, saying: "When someone close to you passes, the emptiness becomes a mission. [Avicii] told me that this was the first time he’d enjoyed making music in years, so I had to make this as good as I could to honor him and our friendship."

Net profits raised by 'TIM' are being donated to The Tim Bergling Foundation, established by his family to benefit mental-health and suicide-prevention charities.