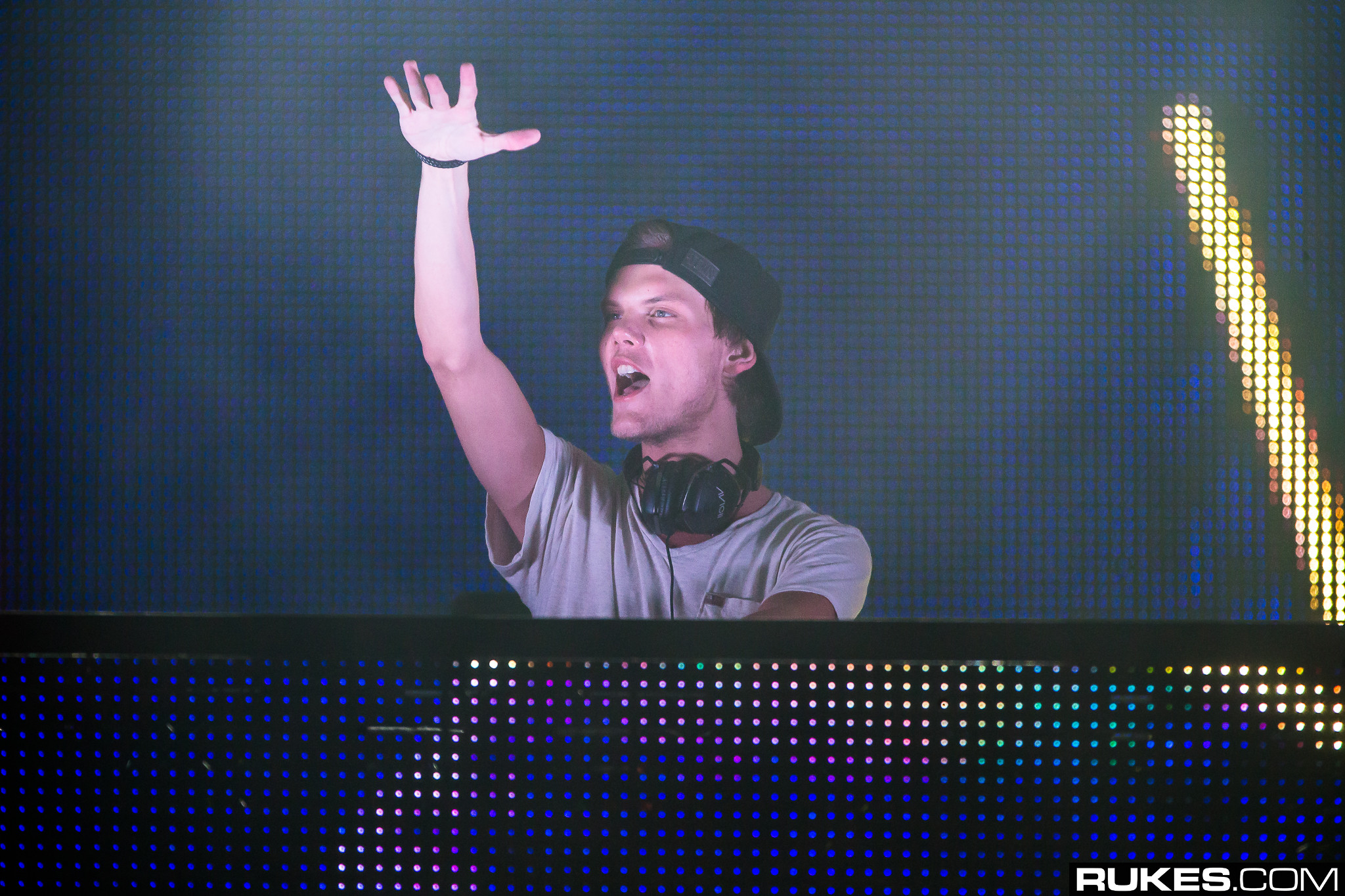 Although the Avicii biography ‘Tim – The Official Biography Of Avicii’ written by Måns Mosesson is not yet out in some countries, some of the content is being revealed and one of the biggest pieces of information revealed to readers within is some of Avicii’s personal diary entries, the biggest being his very final written words in the diary.

Some entries revealed in the book were written during dark moments of his life, when he was in hospital and rehabilitation. One of the entries reads:

“I had a hard time accepting never drinking again though strongly suggested from all doctors to wait at least a year before even having a beer. Of course, I didn’t listen to the majority of the doctors, I listened to the couple who said it was OK if I was careful. I was ignorant and naive and touring the world, still on the never-ending tour — because once you’ve circled it once, guess what?”

Giving us a bit more of a personal insight into his struggles, it is certainly hard to read at times. Carrying on, another entry reads:

“You start right back over again. Those days in hospital were the most anxiety and stress-free days I can remember the past six years, those were my true vacations, as depressing as it might sound. The relief of going from extreme pain to none, knowing that no one is expecting anything other than for you to wait it out and then recover was huge. It was an extreme relief considering the insane schedule I had kept up until that point.

What is the most harrowing diary entry written and revealed in the book though, is the one written just a day before he sadly took his own life:

“The shedding of the soul is the last attachment, before it restarts!”

Find out where you can buy ‘Tim – The Official Biography Of Avicii’ here.