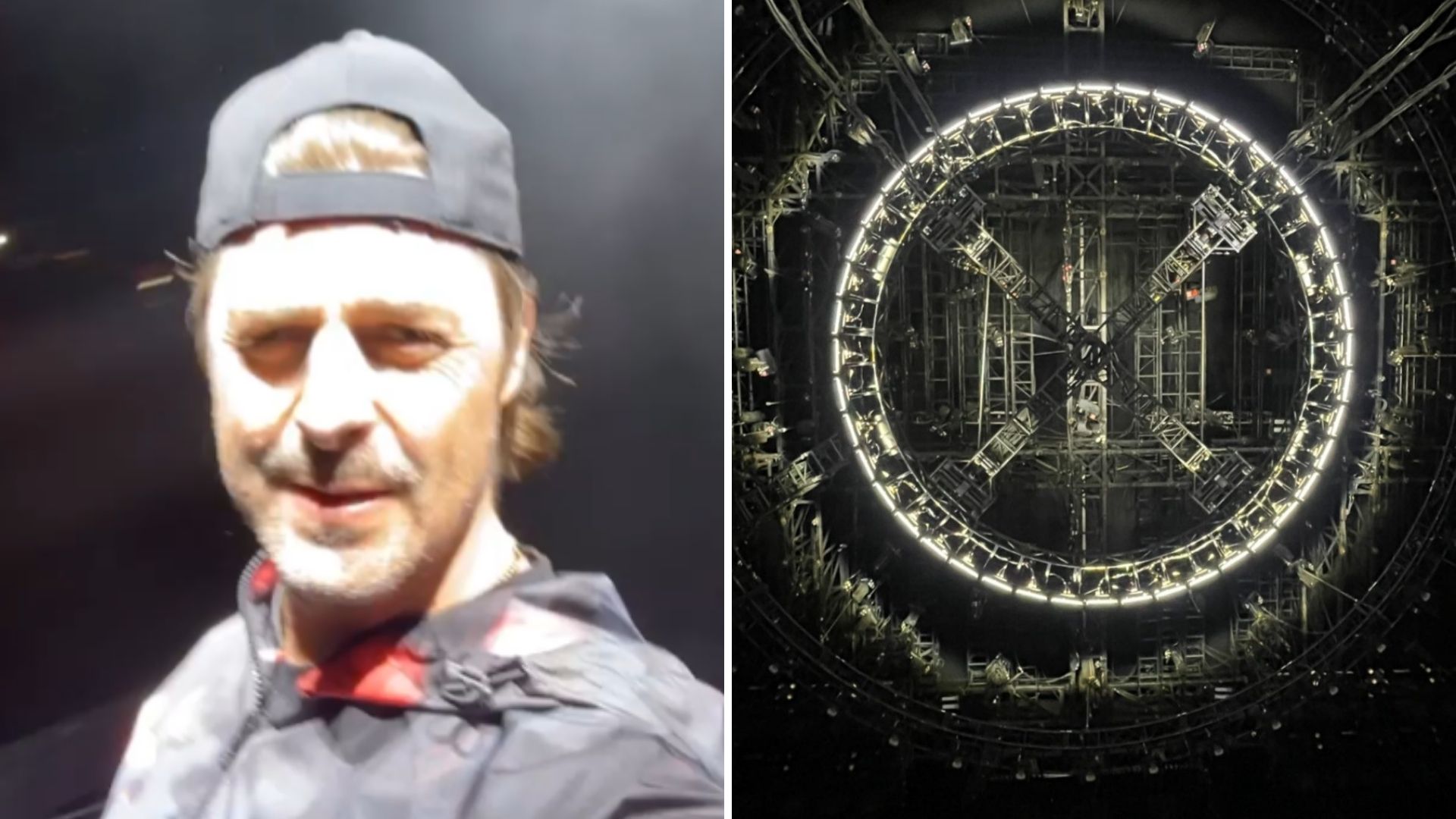 Axwell has taken to social media to provide a glimpse of what is to come when the Swedish House Mafia and The Weeknd combine on stage at Coachella over the course of the next two weeks.

Only recently did the illustrious Californian festival announce that Swedish House Mafia and The Weeknd were to replace Kanye West for its Sunday slots this year. The supergroup and the R&B star recently collaborated on ‘Moth To A Flame’ and will undoubtedly take to the stage to perform it and more on both 17 & 24 April.

Over recent weeks, the trio have teased production elements of their upcoming shows on social media, with a shot of their half-constructed CDJ and instrumental set-up on display via Instagram. Today however, we caught a glimpse of the production on-location, as Axwell posted a video and a photo on his Instagram story, depicting different sections of the Coachella mainstage. 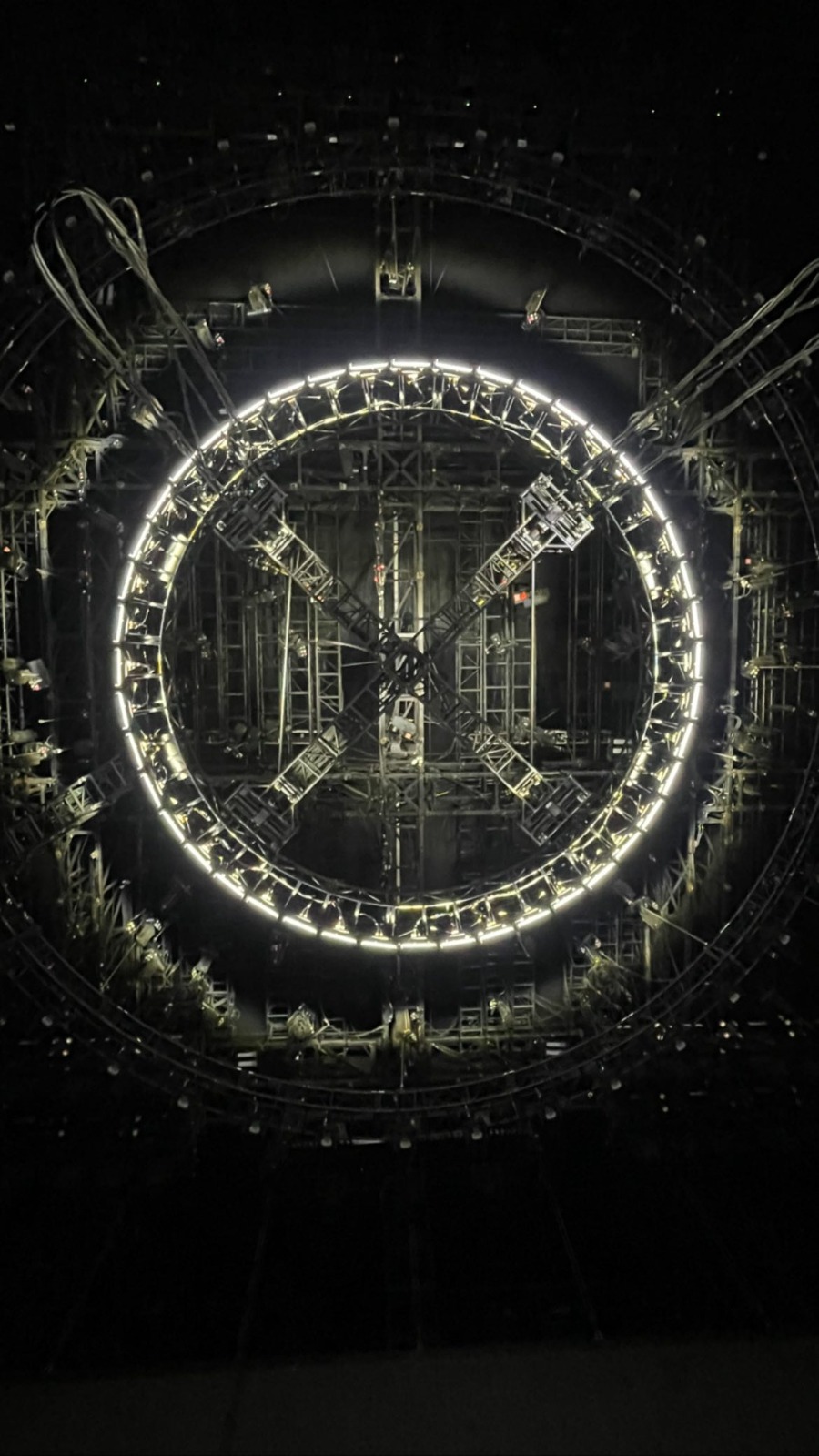 Axwell, Sebastian Ingrosso and Steve Angello last came together to perform with a memorable performance at the event 10 years ago, back in 2012. Coachella was forced to cancel both 2020 and 2021 editions due to the pandemic, but makes an emphatic return this year on 15-17 & 22-24 April. The trio top the billing alongside a plethora of global, esteemed talent, including the likes of Harry Style, Billie Eilish, Lil Baby, Doja Cat and Flume, to name just a few.

Check out the Axwell stories below, ahead of a return to the Colorado desert for the Swedish House Mafia and the release of their debut album ‘Paradise Again’, later this week.