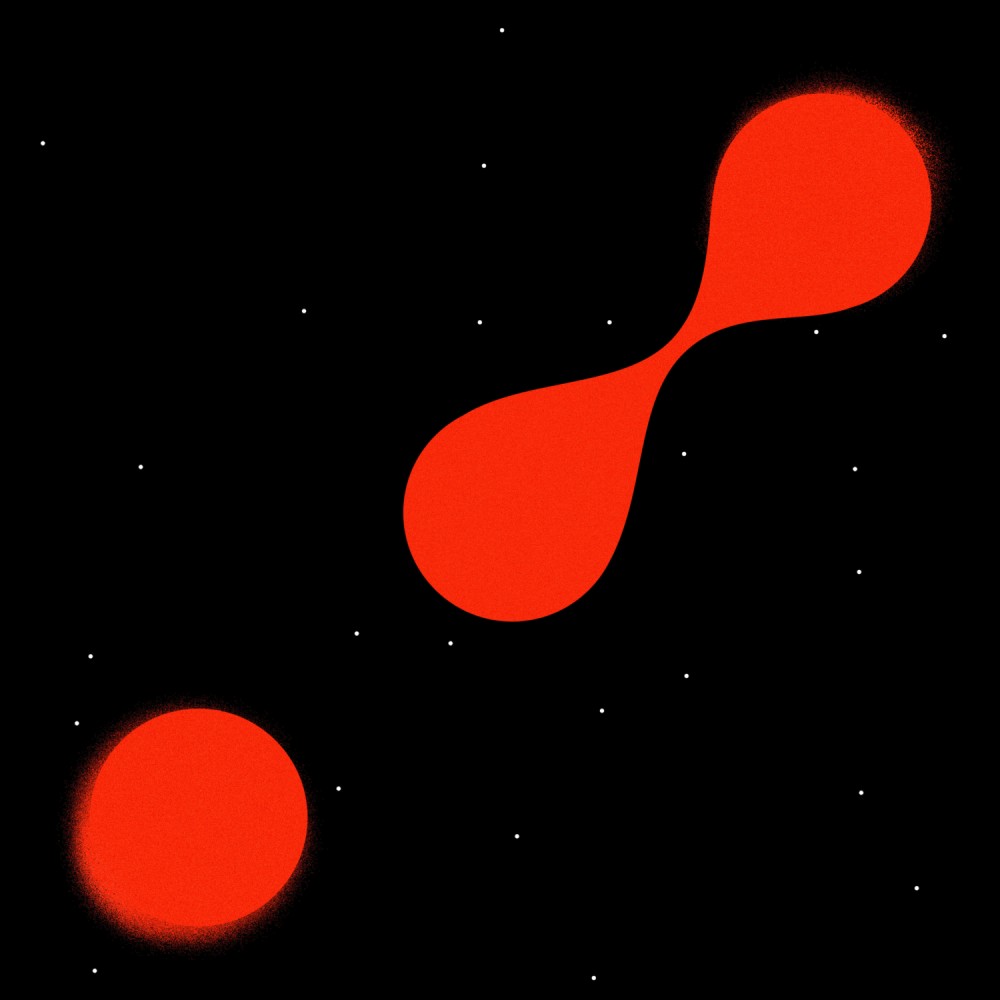 It has been four years since Baauer’s debut studio album, Aa—a magnificently experimental work of creative autonomy that flowed like a portrait of Baauer’s mind pressed onto wax. The LP revealed the full breadth of the producer’s globally informed sonic palate, rightfully holding its own as one of the most memorable electronic albums of the last decade. Now, Baauer is ready with his sophomore follow up: PLANET’S MAD.

Introduced by the record’s titular track and surrealist visuals, with an additional b-side titled “Magic” to boot, PLANET’S MAD sets out on an apocalyptic narrative that sees Baauer traversing through mayhem in a digitally rendered Times Square as a new world appears above Earth. Landing in full on June 5 Baauer’s longtime home imprint LuckyMe Records, the album promises to be a highly conceptual exercise in sensory-prodding maximalism, with an entire virtual world in chaos set to unfold over the course of the upcoming LP.

Baauer’s endlessly collaborative catalog will take a return to roots on his upcoming album, promising to be a totally self-expressive effort that takes listeners through a broad range of sounds and sub-genres. Get a first look at PLANET’S MAD below.

COOL ONE SEVEN ONE