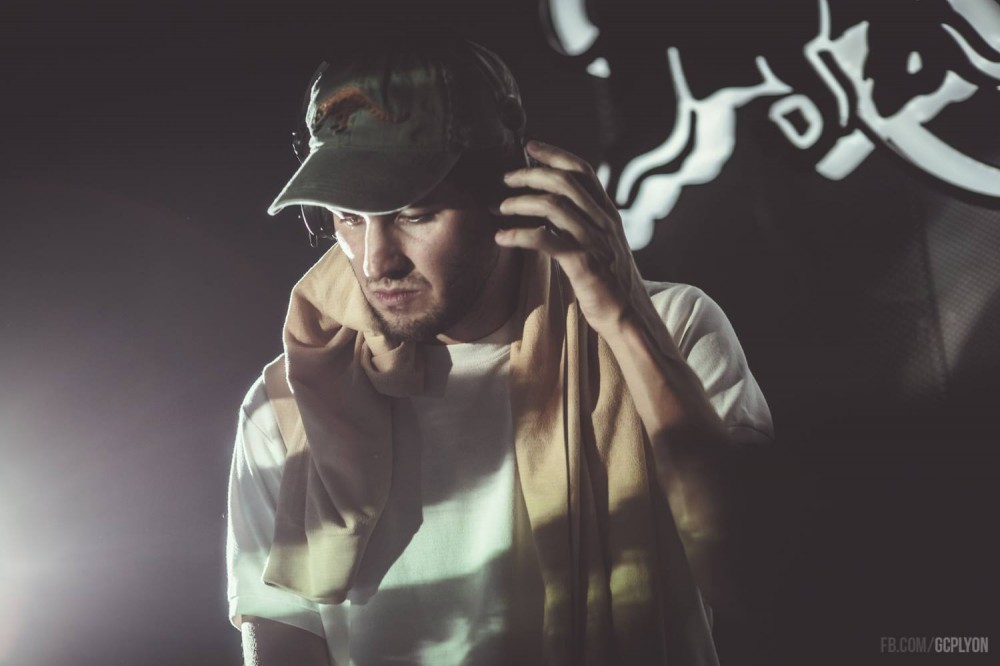 The Portuguese New Yorker and London-raised Harrison Rodrigues, better known as Baauer, continues his resurgence with another party stomper, “REACHUPDONTSTOP,” the third single from his forthcoming sophomore Planet’s Mad album.

After spending the last six years working with some of the biggest names in hip-hop such as Jay-Z, Swae Lee, Missy Elliot, Skepta, and more, the Billboard chart-topper has been on his own sonic revelation in 2020, releasing a unique blend of hip-hop-inspired electro music.

“REACHUPDONTSTOP” utilizes a classic house hook that dives through a flurry of electronic styles like chopped breakbeats, thumping jersey-club, and lush trance before dropping to warm, running electro. The music video below is a wild ride whose tracking represents the multitude of Baauer’s influences. Planet’s Mad is based off another planet appearing above Earth, a world of happy and funky creatures. Earth reacts differently to this new planet and the people going mad back on Earth is a metaphor for social media, where stans war with critics as tracks go viral.

These creatures and planet can be seen in Baauer’s new music video, as the Earth we know burns in apocalyptic fashion.