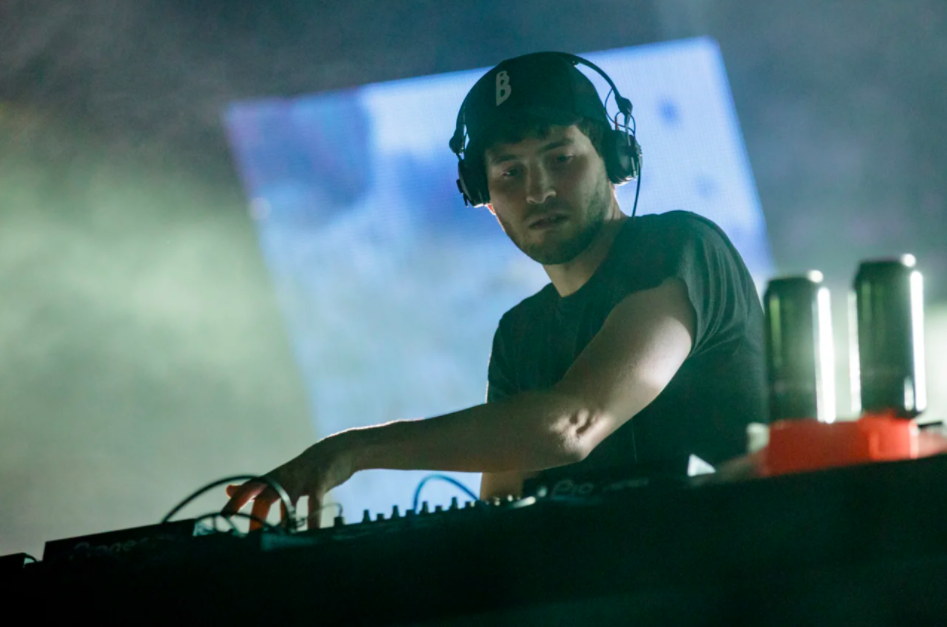 The timing on Baauer‘s sophomore album was impeccable. A complex audio-visual opus, the record and its accompanying film depict an apocalyptic breakdown that flies between pandemonium in urban cityscapes and psychedelic cosmic wanderings then back again. A twisted sci-fi thrill ride through Baauer’s brain, the LP wears its name on its sleeve, simply put—PLANET’S MAD.

Amid a global pandemic, impassioned nationwide protests, and the looming threats of climate change, the chaos of PLANET’S MAD resonates in a way that doesn’t feel too far-off from our current reality. Things are so tense the album was even delayed two weeks. Though, now available in full Baauer’s longtime home label LuckyMe Records, the project manages to strike the chord of a currently charged climate while still encapsulating the remarkably worldly, brazenly experimental nature of Baauer’s gift for sound. Introduced by the album’s titular track, followed by singles “AETHER” and “REACHUPDONTSTOP,” PLANET’S MAD caps out at 12 total selections that begs for the visual format Baauer and animation studio Actual Objects crafted around the release.

It has been four years since Baauer’s studio debut, Aa, one of Dancing Astronaut‘s top albums of the 2010’s, and six years since his lauded ß EP, and while the naming convention may have pivoted away from revealing the producer’s name, on his sophomore album, the message is still loud and clear—PLANET’S MAD is quintessentially Baauer in a refined, progressed sonic form.