The final day of Backwoods Festival at Mulberry Mountain in Ozark, Arkansas, was cut short yesterday after a fatal helicopter crash occurred relatively close to its landing site.

The Robinson R44 helicopter was carrying four passengers who were sightseeing and wanted to get an aerial view of the music festival. Authorities were alerted when the pilot, who was due back around 7 pm, but did not show up as scheduled.

Early reports stated that those involved in the wreck only sustained minor injuries, but new reports have declared that three people died and one was seriously injured in the incident.

The six-minute sightseeing helicopter rides from Tulsa Helicopters were promoted as a festival attraction on the Backwoods Festival homage. The crash site was found around 8:00 pm and soon after, the Backwoods team stopped all the music and made an onstage announcement - telling attendees that the remainder of the festival would be canceled as rescue and recovery efforts continued. The reason behind why the helicopter crashed is still unknown at this time.

"Today, our hearts rest with our three team members, friends, and family of ours, who passed yesterday," stated the Backwoods team on a recent Facebook post. "We thank you for understanding that we were unable to run the stages with lights and lasers during the air rescue which ensued late into the night, or sound due to radio interference. Call your loved ones today, and please tell them you love them." 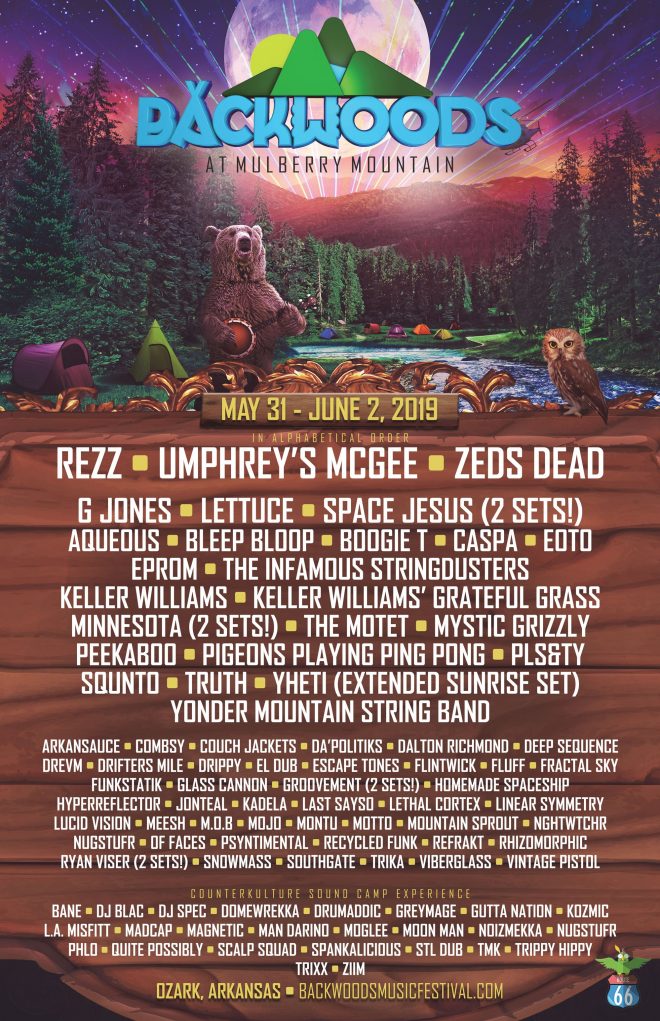