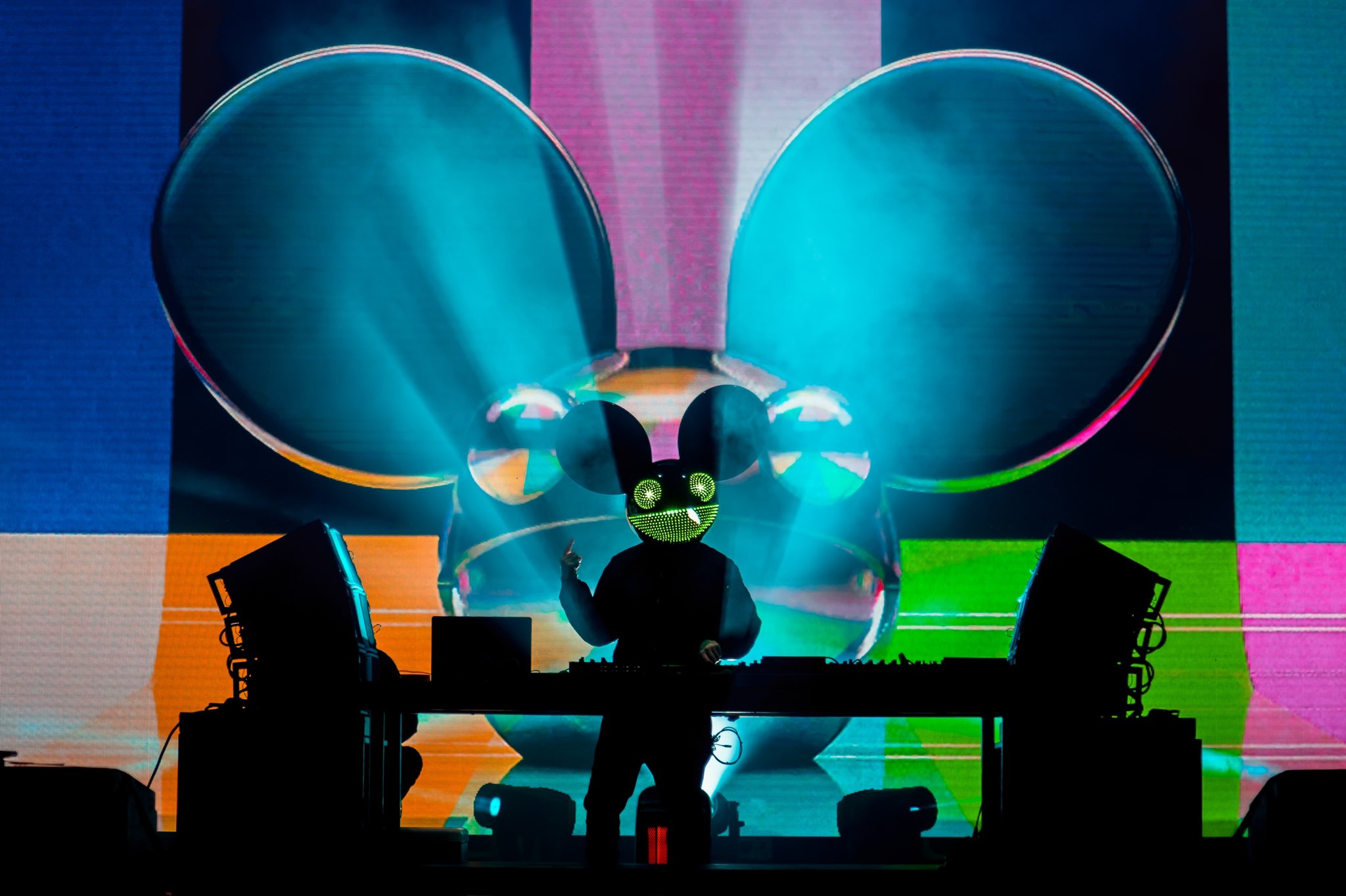 deadmau5 recently played a string of drive-in shows including one in Hutto, part of Williamson County, Texas. The show was a success but people living in the surrounding area of the show were not happy for one reason: the bass was so loud it shook their homes.

Sounds crazy, but it’s true. People living in the area of the Brushy Creek Ampitheatre, where the concert was held, sent in complaints to the city and it is said that they’re currently working on noise improvements after people living miles away were affected by the bass. One tweet from an affected person below stated:

‘I like Hutto, Deadmau5, and concerts. What I don’t like is living 12 miles away on the other side of Pflugerville with my walls shaking and unable to sleep. Last night was ridiculous. Do you have noise ordinances? If so, why didn’t you enforce them?’

The concert noise disruption happened from soundcheck in the afternoon and then again from the start of the concert right up until just before midnight. deadmau5 took to his Instagram not long ago to react to the news , stating the following:

‘Man, I’m sorry Hutto! I can sympathize… loud stuff near my house would bug TF out of me too… hopefully the engineers figure out a better solution for you. Let’s chalk this one up as a … stress test?’

In other news, Kiesza‘s acoustic version of ‘Bridged By A Lightwave’ is out later this week, and you can pre-save it here.