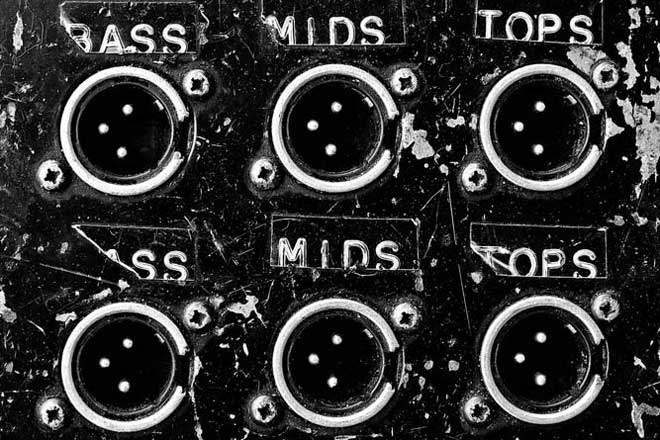 To celebrate the publication of Bass, Mids, Tops: An Oral History of Soundsystem Culture, the book's writer Joe Muggs and photographer Brian David Stephens will be joined by guests for an afternoon of soundsystem history this Saturday in London.

Hosted at legendary record store Sounds Of The Universe, a shop that has always supported the ongoing evolution of UK bass music, Mykaell Riley, Barely Legal, T Williams and more will provide a unique afternoon of music and conversation.

Read this next: Get to know J Rick, Octan's producer who's ready to make a star of himself

The book, which has been some five years in the making, explores the fine details of lives lived around soundsystems but also recognises the subjects, mischief makers and party starters who have kept low frequency vibrations flowing through Britain for half a century.

“The book represents a portrait of a different Britain, a Britain defined by hybridity, by tangled relationships and lines of connection, by rambling conversations in pubs, raves and back seats of lifts to parties,” the books PR states.

Read this next: Get to know Catnapp, the Berlin-based producer blurring the lines between rave and punk

“It’s Britain defined by what happened when the soundsystem culture of the Caribbean meets mod, punk, post punk, electro, b-boy culture, ecstasy and a dozen other elements besides.”

Following the event there will be drinks and dancing at St Pancras’ Standard Hotel or further celebrations.