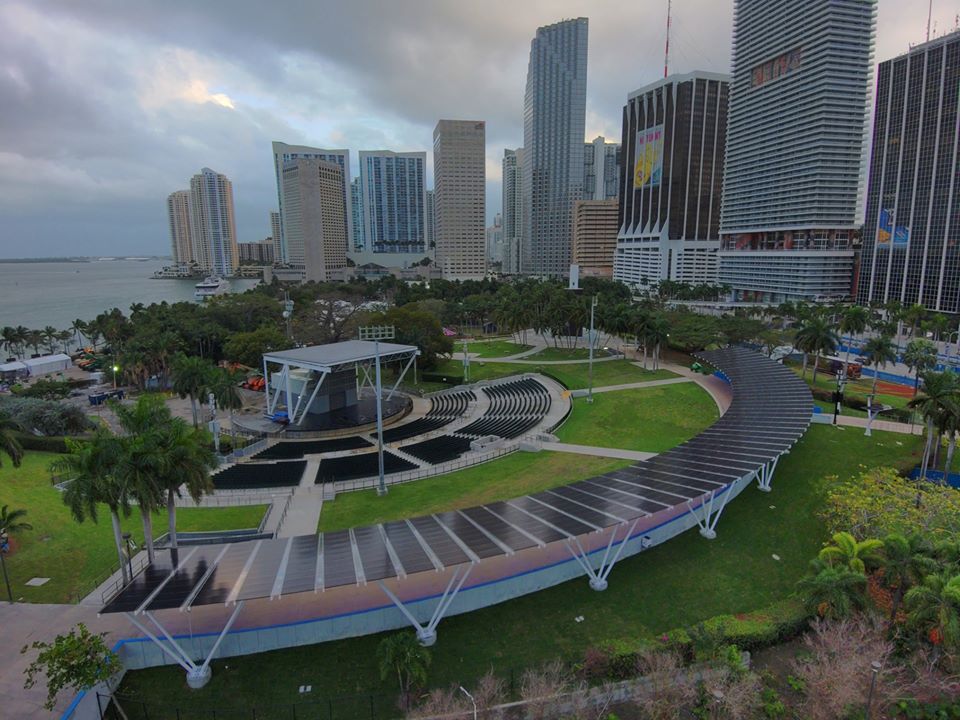 FPL Connect, one of the Florida’s leading electrical service providers, shared an update on its Facebook page detailing an installment of 500 solar panels on the roof of the walkway that sits atop the FPL Solar Amphitheater. The company reported late last year on the explicit intention of these enhancements, in that they would provide research analytics as the panels produce energy on both sides and that FPL Connect would be placing solar trees throughout the waterside venue. The 250 kilowatts of clean energy that the solar panels are built to produce are set to provide more power required than that of the typical music concert. FPL Connect’s addition to Bayfront Park suitably corresponds with Ultra’s ‘Mission: Home’ initiative in an effort to behave more consciously towards the environment.

To double down on already fever pitched levels of anticipation following the festival’s colossal phase two lineup reveal, Ultra released a video recently showcasing the bill of artists that will be making use of the amphitheater’s upgrades during the event’s three-day run in March. Flume, Zedd, Gesaffelstein, Madeon, Gryffin and Whethan were among just a handful of those names advertised in the clip, with a closing teaser that additional names are yet-to-be revealed.