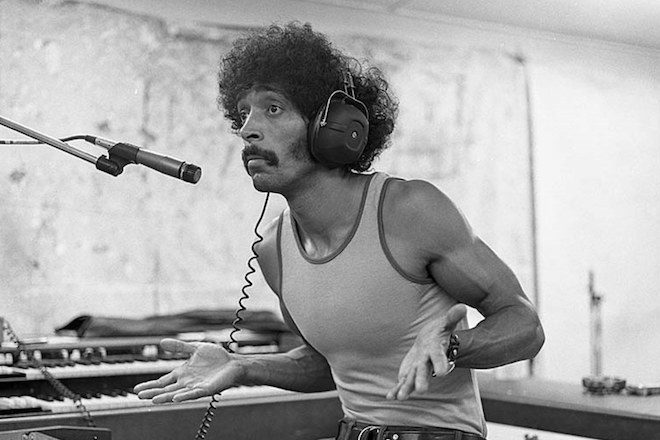 On Monday May 18 at 10pm, BBC Four will show ‘The Changin’ Times of Ike White’, a documentary that attempts to track down the elusive funk musician Ike White.

In 1976, White released ‘Changin’ Times’, a funk and soul album that he recorded while serving a life sentence in prison for murder. The album gained traction, and White had industry fans like Stevie Wonder.

Tracks on ‘Changin’ Times’ have since been sampled by Snoop Dogg and Ice Cube, among others.

White was eventually released from prison, and was on track to become a musical star, when he vanished without a trace.

‘The Changin’ Times Of Ike White’ director Dan Vernon and producer Vivienne Perry spent a year and a half tracking White down in an attempt to discover more about the reasons for his disappearance.

The documentary will broadcast on BBC Four at 10pm on Monday May 18, and will then be available on iPlayer.