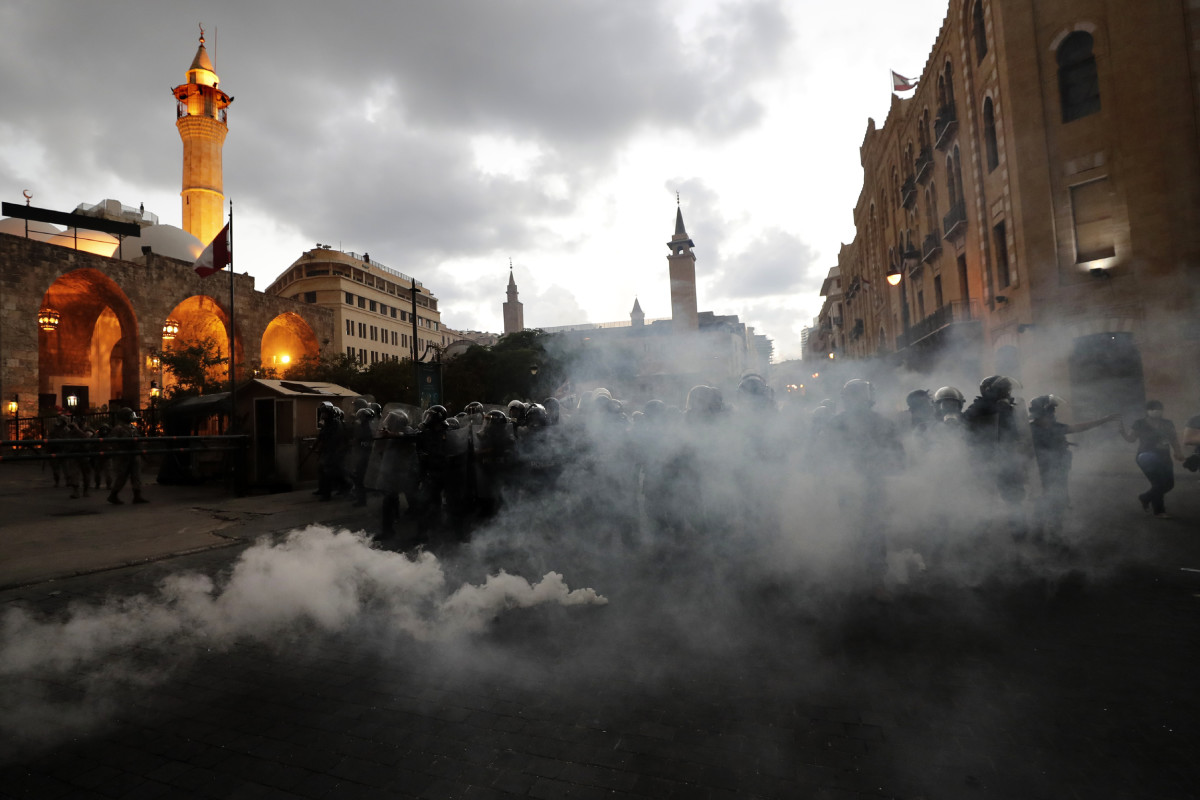 Beatport, in partnership with Nicole Moudaber, WILD Tulum, and Factory People, will be hosting two benefit livestreams with proceeds going to those affected by the catastrophic explosion in Beirut on August 4th. Entitled "Together For Beirut," the stream is looking to raise $250,000 for those affected.

Beatport and company have organized quite a stacked lineup for the first phase of "Together For Beirut," including ANNA, Anane, Carl Cox, John Digweed, Dubfire, and many more. Host Nicole Moudaber will also be performing during both livestreams. While there's no word on who will be performing on the second date, we can expect just as impressive as a lineup to be announced. Proceeds from the event will go straight to Impact Lebanon, which supports non-governmental organizations such as the Lebanese Red Cross and Arcenciel.

"Together For Beirut" will take place on August 22nd and September 13th at 10AM PT and 8AM PT, respectively. You can tune in via Beatport's Twitch channel here.