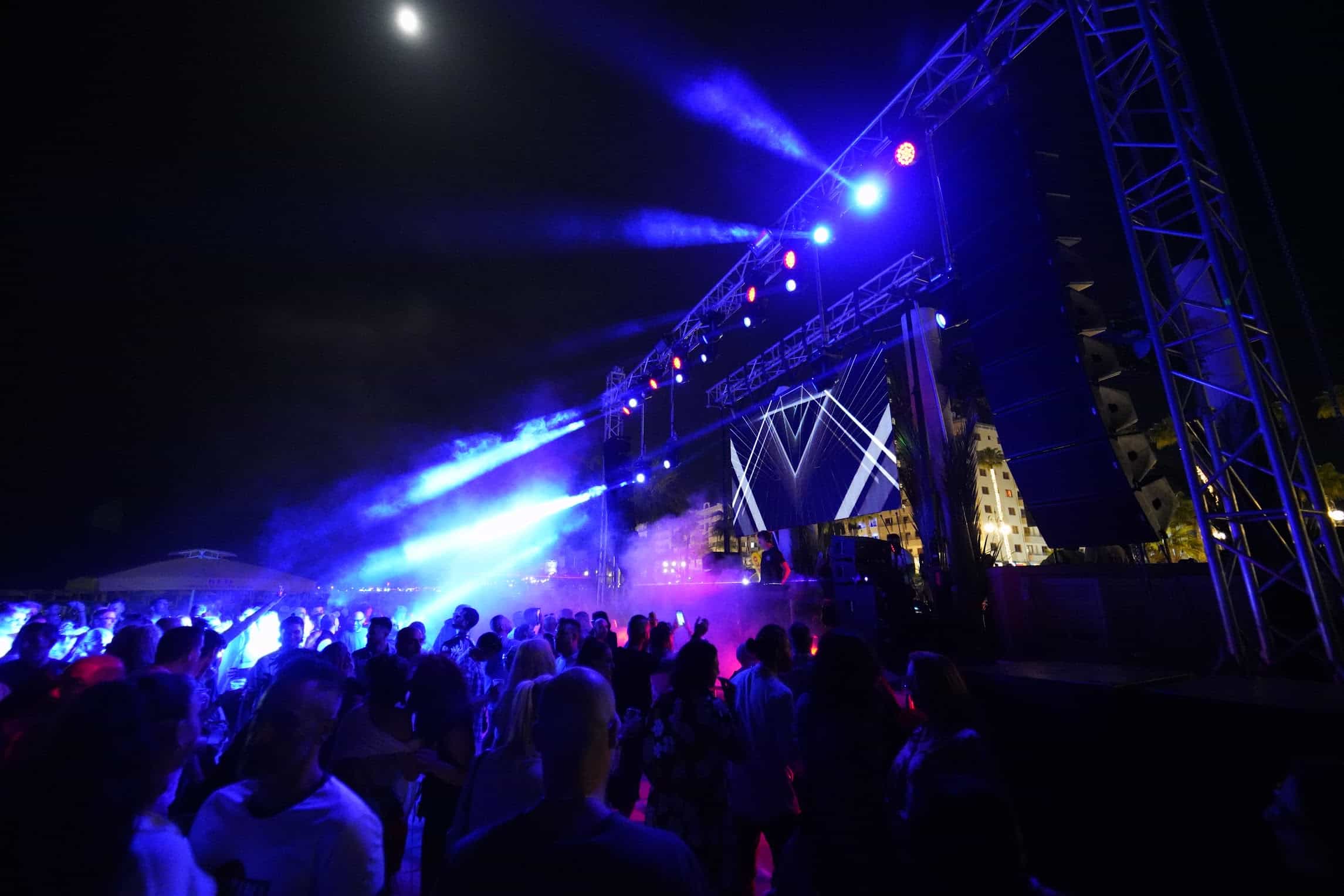 On 23-25 September and 30 September – 2 October, BEON1X is preparing to bring huge names in house & techno to Larnaca in Cyprus, putting it on the map as the biggest new party destination and preparing for two weekends of non-stop parties. Originally announced, the lineup initially included big stars in the form of Boris Brejcha, Carl Cox, Sasha, John Digweed, Deborah De Luca, Jamie Jones and plenty more. As if those names weren’t already enough, they aren’t done yet as they have added even more names to the roster. 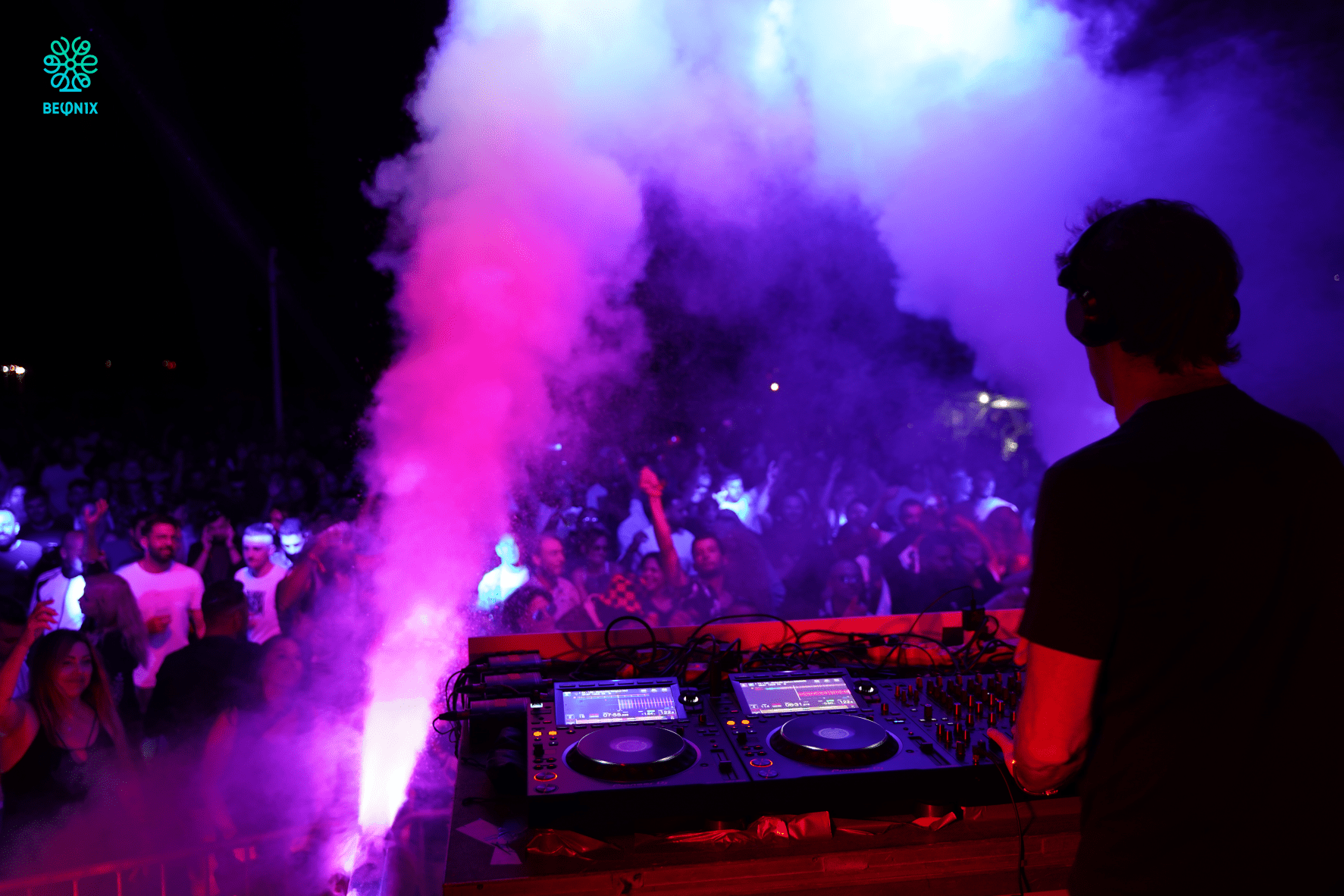 Catering to a broad spectrum of tastes and talents under the house & techno umbrella, you’ll find household name producers performing against a unique and stunning background as the sun sets, listening to their biggest hits whilst a variety of water activities and other beachside sports will be on offer for ticket holders to take advantage of. To strengthen the lineup even more, Dreambeach Villaricos resident Gonçalo, eclectic live perfomer Matador and Ellum Audio head honcho Maceo Plex have notably been added to the lineup, also with a legend of the prog house scene, Nick Warren.

With more than 12,000 expected per day to attend, it will be one of the biggest events that Cyprus has seen this year and in its history. There’s still time to be a part of it, too, as tickets are still available although flying fast off the shelves. Check out the variety of ticket and experience options here, and get ready for two weekends of unforgettable memories.