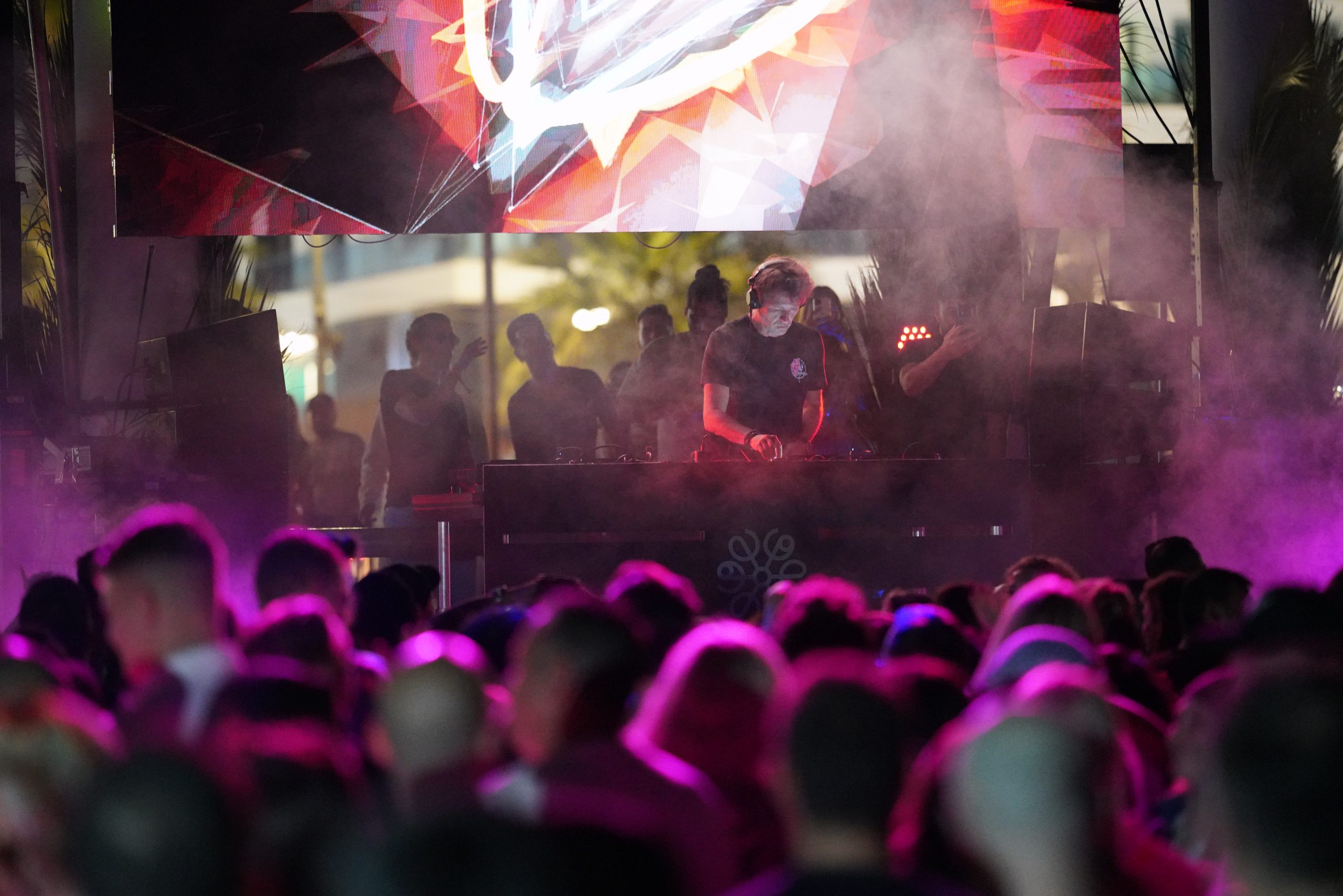 Who Made Who, Nic Fanciulli, BLOND:ISH and more complete the huge lineup for the debut edition of BEON1X Open Mind Music Festival in Lacarna, Cyprus.

As BEON1X prepares to welcome excited fans to its inaugural edition in the beautiful, picturesque Lacarna in Cyprus, the festival has officially completed its full lineup, adding even more worldwide recognisable stars to the roster, joining the likes of Boris Brejcha, Carl Cox and Paul Kalkbrenner. BEON1X is set to take place across two weekends of unmissable events, with the first of the two taking place this week from 23-25 September, and picking back up again from 30 September – 2 October.

For this announcement, worldwide stars Who Made Who (performing live), Nic Fanciulli and BLOND:ISH are just a few of the standout names for this final announcement, set to add dynamic atmospheres to the already electrifying vibe that each weekend of events will bring. Aside from these fan-favourite names, more come in the form of Spanish house legend REHK, deep musical house star Henrik Schwarz, Echonomist and Moblack. 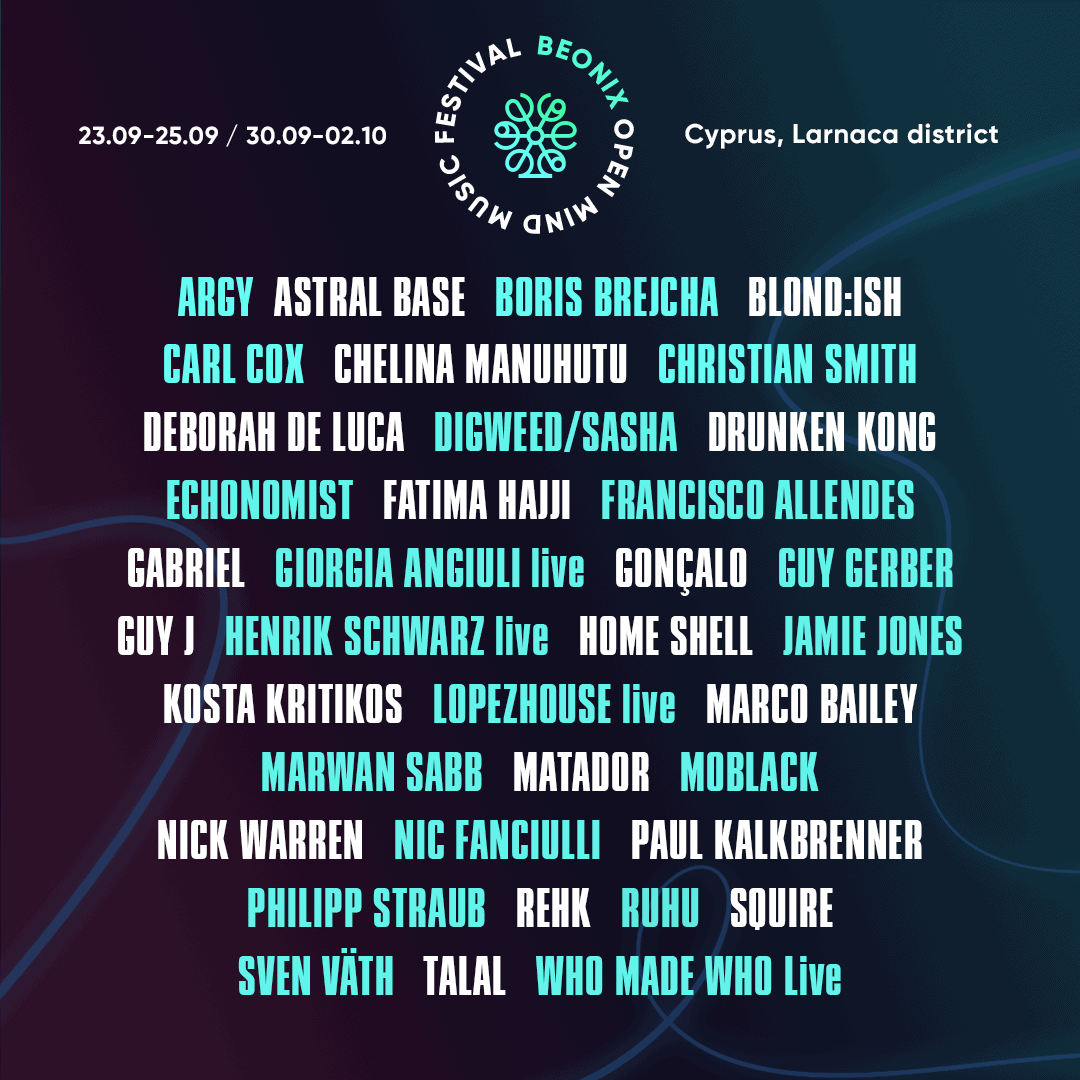 With these names and the previous ones announced all combined, this makes for a massively impressive debut event, and one that will surely solidify the event & its creators’ places in the essential events circuit for years to come.

There’s still time to be involved in the first ever BEON1X, with tickets still available but running low. This weekend, you can witness the likes of Carl Cox, Matador, Boris Brejcha, BLOND:ISH and Who Made Who live. The following weekend, the likes of Deborah De Luca, Sasha B2B John Digweed, Jamie Jones and Paco Osuna will be on hand with expertly crafted sets along with a secret guest on the final Sunday which has not yet been revealed.

To view the full lineups by day and to buy last minute tickets, visit their website here.