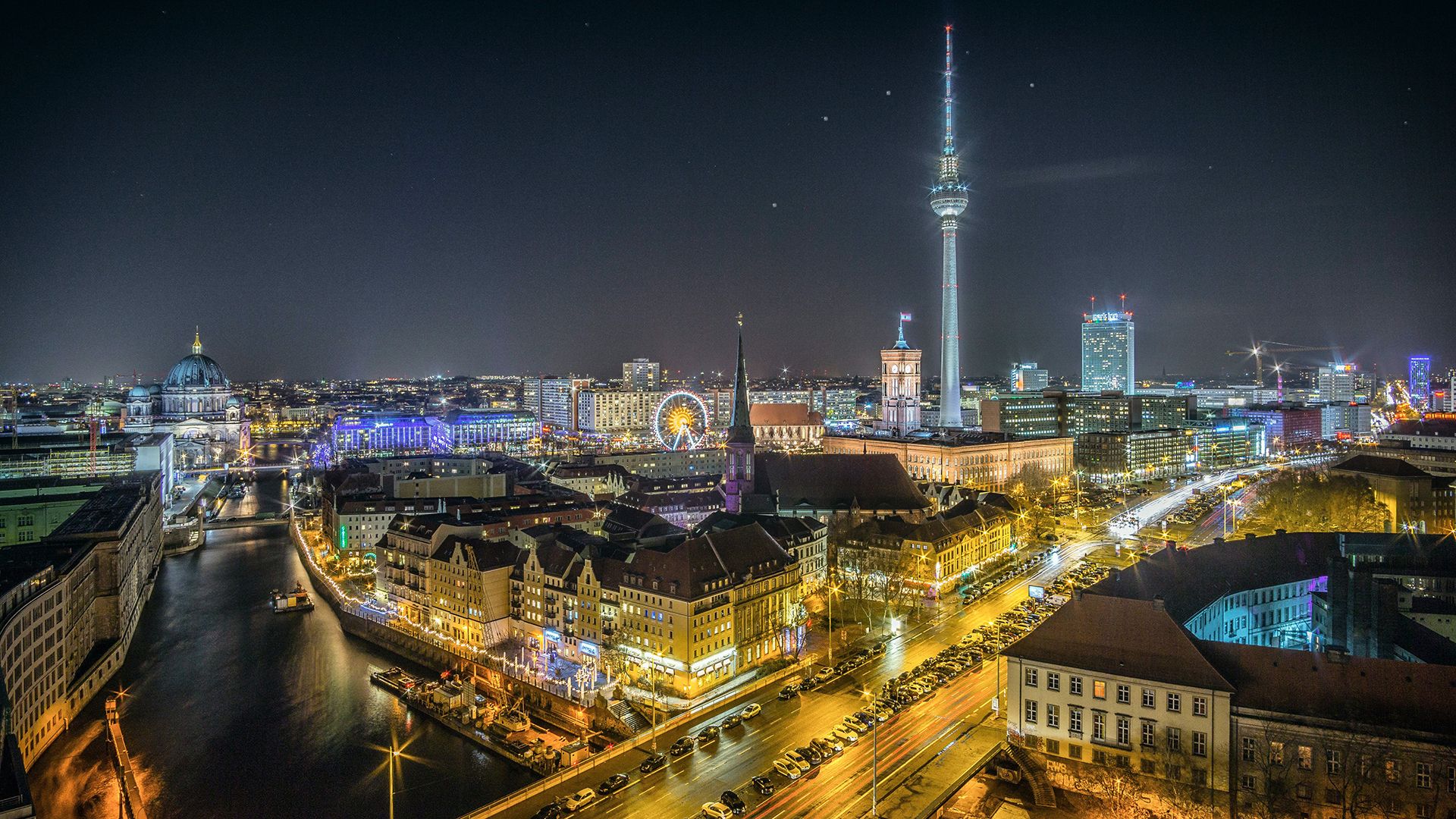 Berlin Club Commission has defined a six-point plan to reopen clubs in the German capital. The plan involves pilot events, rapid testing, apps and other implements.

As reported by Berliner Zeitung, the six-point plan presented last Wednesday, March 17, by the association of Berlin club operator proposes pilot events with rapid testing, and a central information platform to operate as a hub with hygiene recommendations and regulations for clubs. To better understand Berlin nightlife, it will also be required for the venues to record visitor number systematically. The use of smart apps, participation in research projects and information campaigns are also expected to be implemented by all clubs and venues across the city.

The primary part of the plan will involve a pilot reopening project, with various venues hosting events. The Berliner Philharmoniker will perform at the first pilot event that will take place on March 20. 1000 guests are expected and all attendants will have to provide a negative COVID-19 test from an authorized Berlin testing centre. The Säälchen, another venue, will host a concert alongside the Club Commission on March 27. Rapid tests are available along with tickets to purchase for €20, and surgical or FFP2 mask must be worn during the events. The results of this trial will be discussed in April.

Klaus Lederer also believes that this initiative will contribute to restarting the industry as soon as possible:

According to Berliner Zeitung, there has been no closing among the 300 members of the Club Commission so far. This is thanks to the emergency financial aid programmes of the state and federal government, along with some donations and loans. However, the Club Commission foresees that help will remain necessary after reopening. It is important to highlight that the internationally known Berlin nightlife scene is an important player in the city’s tourism and economy.