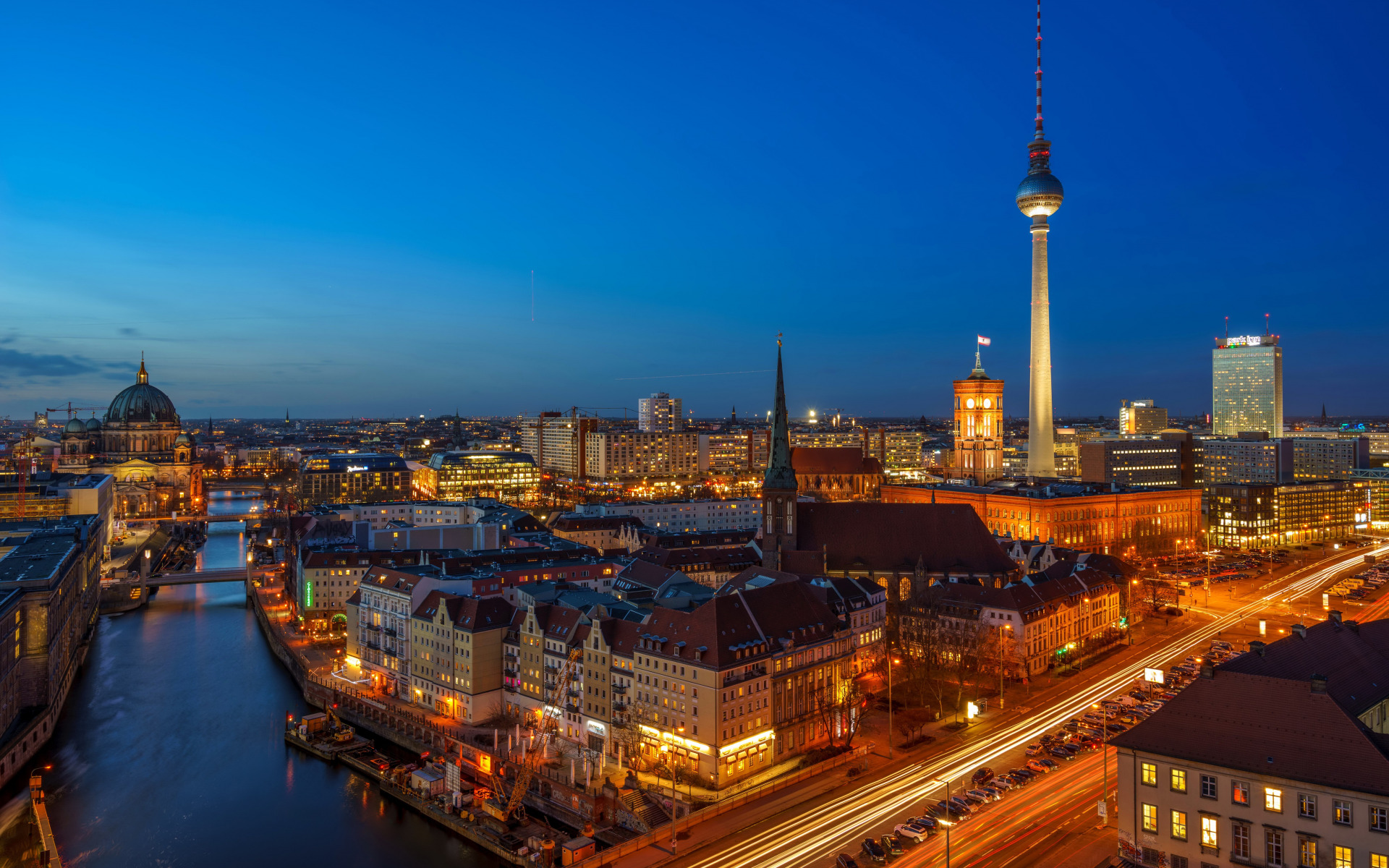 After a year-long campaign of the multi-party Parliamentary Forum For Club Culture & Nightlife, Berlin clubs and live music venues will finally be considered cultural venues.

According to the Live Musik Kommission, an almost unanimous vote was in favour of a recommendation to change clubs and live venues from entertainment sites to cultural sites – a landmark decision in Berlin’s extraordinary club culture, that made €168 million in total just in 2018.  It will be presented to the federal government for final consent, about which Thore Debor, spokesman for stakeholder LiveKomm, said:

“We are counting on the federal government taking up this parliamentary mandate quickly and implementing the amendment of the building use ordinance in this legislature. Especially now in times of Corona, we need this overdue step more than ever.”

Besides being recognized as cultural institutions, the selected venues will benefit from tax breaks, be protected from displacement and be permitted to operate in more parts of the city. On top of that, they could also be exempted from potential noise limit regulations. Previously, only theatres, opera houses, museums and concert halls were considered cultural venues, while betting shops, brothels, arcades and cinemas were categorized as entertainment sites.

Pamela Schobeß of the Berlin Club Commission praised the decision:

“We would like to thank the members of the Parliamentary Forum in particular for their commitment and perseverance in this matter […] With today’s decision, the Bundestag is sending a strong and long overdue signal to the republic. Music clubs are cultural institutions that shape the identity of city districts as an integral part of cultural and economic life. Now, an outdated law is to be adapted to reality. This helps to keep cities and neighborhoods alive and liveable and to protect cultural places from displacement.”

Among Berlin clubs, only world-famous techno mecca, Berghain was classified as a cultural institution in 2016, after fighting a lengthy trial. It resulted in the change of definition and a tax rate reduction, naming the club as “high culture” and dropping VAT on entrance fees to 7% from 19%, which will likely to happen to other venues as well, after this recent decision.